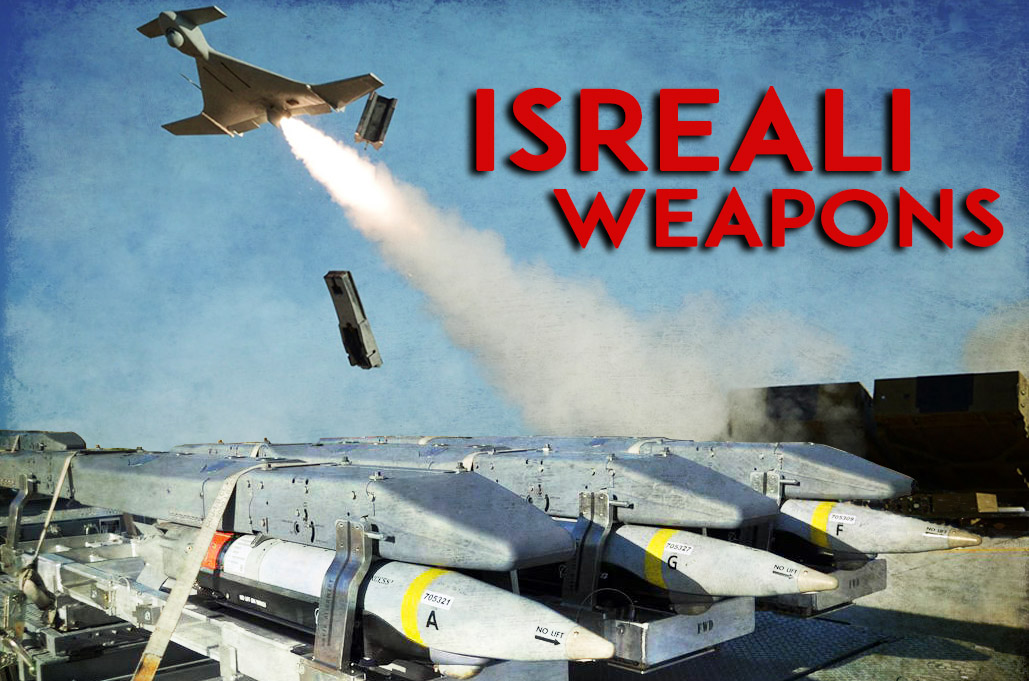 On May 17, US President Joe Biden had approved the $ 735 million sale of high-precision weapons to Israel, The Washington Post reported.

According to the sources of The Washington Post, Congress received the notification on May 5, a few days before the military escalation. U.S. lawmakers reportedly have 20 days to submit an objection to the deal.

Previously, the US reportedly hampered the UN Security Council emergency meeting on the escalating situation in the West Bank between Israel and Gaza, claiming that the Biden administration is working “behind the scenes” to end the violence in Israel and Palestine.

It seems that the multi-million deal is the price that Netanyahu should pay for Washington’s efforts to prevent any international interference into the conflict.

Meanwhile, the hostilities continue on both sides of the Gaza fence. According to the latest data, at least 10 people were killed on the Israeli side, hundreds were injured. The Palestinian side reports more than 200 dead and almost 6,000 injured during the current escalation of the conflict with Israel.

On May 17, at least 8 people were injured as a result of a rocket strike on Israeli town of Ashdod.

While rockets shell Israeli territories, the Israeli Defense Forces (IDF) use drones, aviation and artillery to strike targets in Gaza.

On May 17, the IDF claimed that Israeli warship and unmanned aerial vehicle had stroke Hamas submarine off Gaza Strip.

The Al-Quds Brigades, confirm and mourn the death of Husam Abu Harbid, the commander of the Northern Brigade at Saraya al-Quds, who was killed this morning “during the raid”. 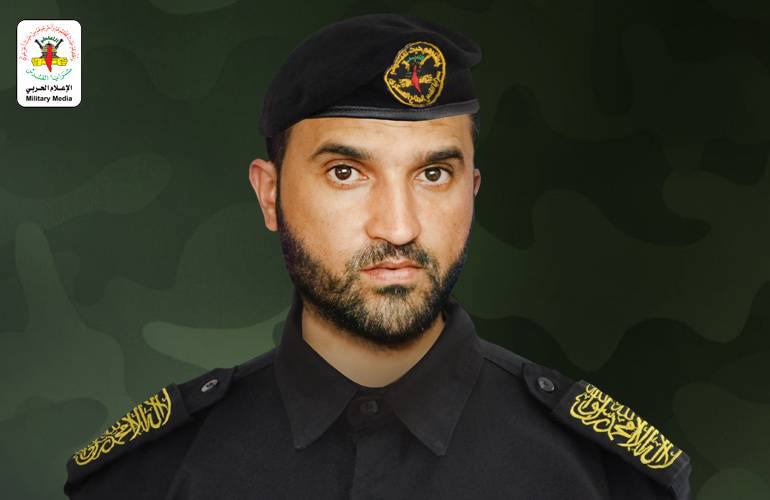 Moreover, Israeli military planes targeted the main operative center of the Internal Security Force of the Hamas movement in the north of the Gaza Strip.

“Fighter-planes attacked the main operative headquarters of the Hamas Internal Security Force in Er-Rimal neighborhood in the north of the Gaza Strip. The headquarters was the central component of the Hamas terrorist infrastructure and served as a basis for military intelligence officers,” the Israeli army’s news release reads.

Among other targets there were:

Oh but but ,I thought Israel makes its own PGMs.

So much bullshit about Israel’s defense industry prowess has become conventional myth that it will probably take a decade to debunk all of them. They sell Spice PGMs to others but themselves use American JDAMs mostly

Sale ?? Here is no sale !! This is all for free, with the courtesy of the taxpayers money from the US & EU.

In 2016 US and Israeli govs signed 10 years Memorandum of Understanding on military aid covering 2019 – 2028. US will provide and is providing $38 billions in total. In turn Israel will “buy” US weapons. Corruption in full swing here. LOL

The terrorist Ziocorporate globalists speak a funny language. A “sale” when the Rothschild neocolony in Palestine gets $5 billion of US taxpayer cash every year.

Then again, this is a statement, like Operation Nickel Grass, that terrorist Ziocorporate globalism consider the US and ISISrael to be one and the same entity.

Meanwhile except for Iran nobody/no country helps Palestinian,shame on the world leaders,

Trap Is Not Gay
Reply to  Daniel

Don’t be fooled by comments against Jews/USA, he’s just trying to make some credibility. But later he’s going to smear Putin again.

Go back to Israel.

Your shillings for Israel/USA for months won’t be erased because of cheap fake “anti” Jew comments now.

You are a Jew paid shill no matter what you babbling.

Palestine is de facto at war with USA, Israel is completely created and supplied by USA so there is no difference between them.

Fog of War
Reply to  hmm

As I said last week the US is holding up any attempt to stop this as long as Israel seems to have the upper hand or until Israel has accomplished its tasks while ” pretending ” to be holding negotiations with both parties behind closed door. They are acting as backstop in protecting Israel while pretending to be impartial. Who taught who how to lie. Did Israel teach the US or did the US teach Israel. Apart from Erdogan no one is standing up for Gaza. I also said months ago that Erdogan was the most respected leader in the Muslim world. Sure we don’t agree with his actions in Syria or Libya or Azerbaijan but here one can see why he was voted the most respected Muslim leader. All this bullshit so Netanyahu can keep himself out of jail. The world has gotten crazy and getting worse all the time.

Does that change the fact that he is speaking out against Israel. NO . Does that change that he was voted the most respected leader by Muslims . NO . He also buys weapons off the US and Russia . I am sure he likes to make a profit on the side but does that change what I said. NO !! Nothing you said changes what I said and you are not looking at a the whole picture , only that annoys you.. Nothing in life is all black and all white , it is a thousand shades of grey ..

I am sorry your level of understanding is still at kindergarten stage as much as you would like to think otherwise..

His whole team is Zion….I couldn’t say I didn’t see that coming.

Until jihad will be exterminated we will never stop bombs. Remember for the rest of you filthy life and I hope you burn in hell for teaching kids in school and kindergarten to become martyrs. The worst teaching wich a parent could give to his child to be martyrs for God . You will never enter Heaven. And your kids at the gates of heaven won’t allow you to enter. They will ask you why did you teach me to kill my self? Why did you took my childhood from me ? Why daddy? Why ? We are on this world to live not to die for God. Why daddy you teach me jihad? Why? God loves life. If it wouldn’t they would not give us life.. Use your brain.. if you have 1.

Until Zionism is forgotten the world will never know peace.

The USA has donated U$ 3.7 billion dollars per year to Israel as “military aid”.

The USA has donated over U$ 233 billion dollars to Israel to date.

Without the USA Israel is well f***cked.

Hamas would finish the IDF in a month.

I signed what? C’mon man I had a beef sandwich yesterday, with lettuce and a shoe, when the president Lincoln told me to sign a letter for my grandma. Oh it’s 2 o’clock somewhere, time to take my third nap.

Are you sure it is only your 3rd nap Joe. You have been asleep for a long time and I must remind you the election is tomorrow and the polls have Trump winning in a landslide. Might as well pack your bags now.

Putin is jealous at the news.