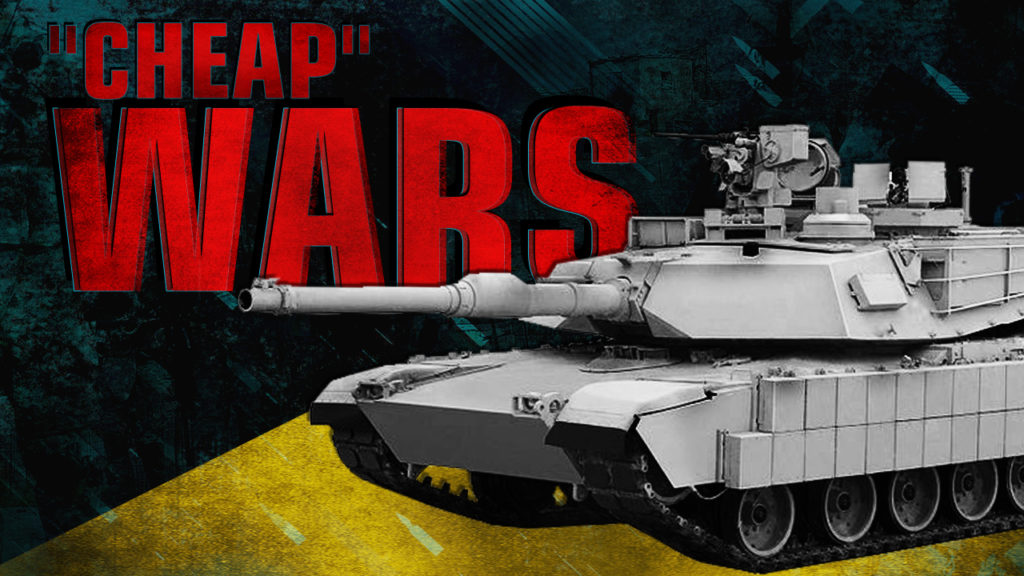 The papers are full of suggestions on what US President Joe Biden should do about his country’s seemingly perennial involvement in Afghanistan.  None are particularly useful, in that they ignore the central premise that a nation state long mauled, molested and savaged should finally be left alone.  Nonsense, say the media and political cognoscenti.  The Guardian claims that he is “trapped and has no good choices”.  The Wall Street Journal opines that he is being “tested in Afghanistan” with his opposition to “forever wars”.  The Washington Post more sensibly suggests that Biden take the loss and “add it to George W. Bush’s record.”

The Afghanistan imbroglio for US planners raises the usual problems.  Liberals and Conservatives find themselves pillow fighting over similar issues, neither wishing to entirely leave the field.  The imperium demands the same song sheet from choristers, whether they deliver it from the right side of the choir or the left.  The imperial feeling is that the tribes of a country most can barely name should be somehow kept within an orbit of security.  To not do so would imperil allies, the US, and encourage a storm of danger that might cyclonically move towards other pockets of the globe.

It never occurs to the many dullard commentators that invading countries such as Afghanistan to begin with (throw Iraq into the mix) was itself an upending issue worthy of criminal prosecution, encouraged counter-insurgencies, theocratic aspirants and, for want of a better term, terrorist opportunists.

The long threaded argument made by the limpet committers has been consistent despite the disasters.  Drum up the chaos scenario.  Treat it as rebarbative.  One example is to strain, drain and draw from reports such as that supplied by the World Bank.  “Conflict is ongoing, and 2019 was the sixth year in a row when civilian casualties in Afghanistan exceeded 10,000.  The displacement crisis persists, driven by intensified government and Taliban operations in the context of political negotiations.”  The report in question goes on to note the increase in IDPs (369,700 in 2018 to 462,803 in 2019) with “505,000 [additional] refugees returned to Afghanistan, mainly from Iran, during 2019.”

The come remarks such as those from David von Drehle in the Washington Post.  His commentary sits well with Austrian observations about Bosnia-Herzegovina during the latter part of the 19th century.  “Nearly 20 years into the US effort to modernize and liberalize that notoriously difficult land, Taliban forces once more control the countryside, and they appear to be poised for a final spring offensive against the parts of the Afghan cities that remain under government control.”  The savages, in short, refuse to heel.

Von Drehle, to his credit, at least suggests that the US take leave of the place, admitting that Washington was unreservedly ignorant about the country.  He quotes the words of retired L. General Douglas Lute: “We were devoid of a fundamental understanding of Afghanistan.”  Tellingly, the general admitted that, “We didn’t know what we were doing.”

Fears exist as to how the May 2021 deadline for withdrawing all US military forces looms.  Anthony H. Cordesman is very much teasing his imperial masters in Washington as to what is best.  “Writing off the Afghan government will probably mean some form of Taliban victory.”  This is hardly shocking, but Cordesman prepares the terrain for the hawks.  “This will create increased risks in terms of extremism and terrorism, but it is far from clear that these risks will not be higher than the risks of supporting a failed Afghan government indefinitely into the future and failing to use the same resources in other countries to support partners that are more effective.”  This is the usual gilded rubbish that justifies the gold from a US taxpayer.  But will it continue to stick?

A few clues can be gathered on future directions, though they remain floated suggestions rather than positions of merit.  The Biden administration’s Interim National Security Strategic Guidance waffles and speaks mightily about democracy (how refreshing it would be for him to refer to republicanism) which, in a document on national security, always suggests overstretch and overreach. “They are those who argue that, given all the challenges we face, autocracy is the best way forward.”  But he also inserts Trumpian lingo.  “The United States should not, and will not, engage in ‘forever wars’ that have cost thousands of lives and trillions of dollars.”

Afghanistan comes in for special mention, and again, the language of the Trump administration is dragged out for repetition.  “We will work to responsibly end America’s longest war in Afghanistan while ensuring that Afghanistan does not again become a safe haven for terrorists.”  Not much else besides, and certainly no express mention of grasping the nettle and cutting losses.  And there is that troubling use of the word “responsibly”.

The default position remains the use of force, which the US “will never hesitate to” resort to “when required to defend our vital national interests.  We will ensure our armed forces are equipped to deter our adversaries, defend our people, interests, and allies, and defeat the threats that emerge.”  Again, the stretch is vast and imprecise.

Given that position, the withdrawal of the remaining 2,500 US troops in the country is bound to become a matter of delay, prevarication and consternation.  Quiet American imperialism, at least a dusted down version of it, will stubbornly continue in its sheer, embarrassing futility.  The imperial footprint will be merely recast, if in a smaller form.

why is it good for google ads to sponsor this article…???

it’s an american dream, the perpetual war – hardly any once apple-cheeked farmboys being body-bagged home (since the death is farmed out to the proxies used by the disunited states of insufferable fools) weapons sale as never before (and sharp dividends and bribes paid out) and the costs for the war paid by the american tax payers and some by other nato-members. what can be better. ever going home – nah not as long as the war is a profitable venture!

The Yankee fools have dug their own grave in the graveyard of empires, the previous empires may not have known it, but the Yankees don’t even have this alibi, they knew it and went there anyway, stupid and incompetent.

Biden is Irish and not a Yankee, learn the difference.

Israel attacks the US on 911 so that America’s paracitical kleptocratic Jewocracy falsely claiming to be a republic of laws and or a democracy where election winners take office, rather than the losers. Can attack Israel’s enemies and fight the Jew world order’s hegemony forever wars for Israel, Jews and their Zionist collaborators robbing America to bankruptcy.

Judaism needs to be outlawed and the US and our planet dejudified so that they’re Jew free.

Russian army destroys abandoned underground fortifications in Syria “An extensive network of tunnels, including a field hospital, was built by NATO engineers in 2015 with cement manufactured especially by Lafarge [1], for the jihadists, in violation of international law and the relevant UN Security Council resolutions.

The complex was abandoned in the face of the advancing Syrian army and has just been destroyed by the Russian army.

Let us recall that, contrary to Western propaganda, from 2011 to 2016 NATO had supervised the construction of underground facilities enabling the jihadists to wage a war of position in accordance with their manual [2]. In the absence of penetrating bunker-busting bombs, it was impossible for the Syrian army to dismantle these fortifications. From its arrival in 2014, the Russian military set about to destroy them. There were so many of them that, much to their surprise, it took the Russians over six months to get the job done. However, very large ones are still being found, like the one that was destroyed just recently.” https://www.voltairenet.org/article212369.html

Biden and his miscreate minions will no doubt stumble into WWIII, but I am all for it. Trading a couple dozen US cities full of Biden Supporters with the complete annihilation of Russia and China is good for America. As they say two birds with one stone.