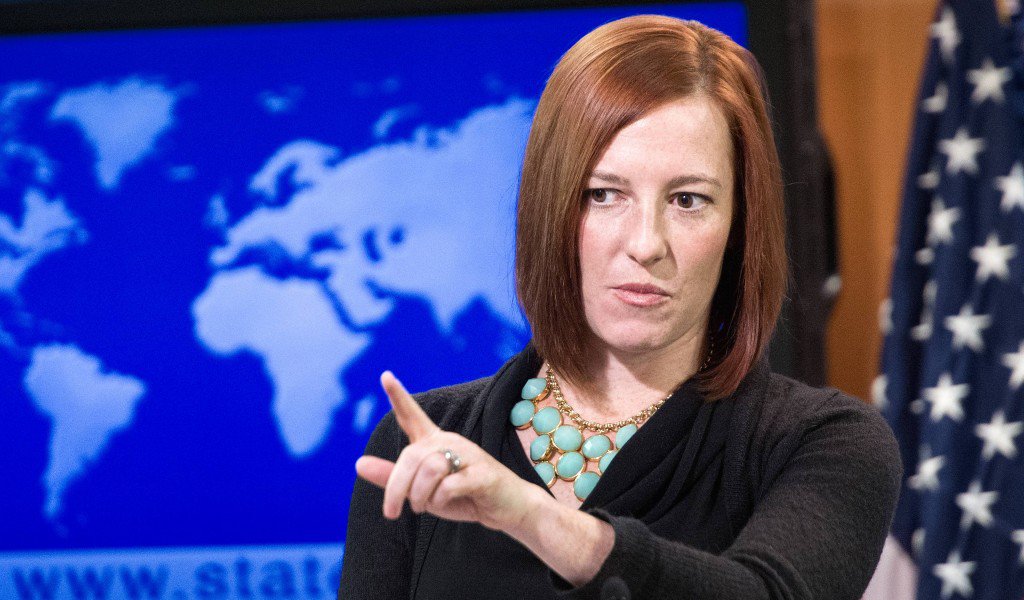 The Biden Administration has been acting like the fall of Kabul was simply a bit of bad news that they had to spin till a new news cycle began. In a press conference last week, President Biden said he hadn’t been criticized by American allies and claimed that al-Qaida was no longer in Afghanistan. Al-Qaida was ‘gone’ in his words. Both statements are demonstrably false. Last June the UN issued a report detailing al-Qaida’s presence in Afghanistan. Biden’s own defense department agrees. Pentagon spokesman John Kirby told the press, ‘We know that al-Qaida is a presence, as well as ISIS, in Afghanistan and we’ve talked about that for quite some time.’

Abroad, American allies have been highly critical of the Afghanistan withdraw. Last week, British Parliament formally condemned Biden’s handling of the Afghanistan crisis. In Germany, Chancellor Angela Merkel used words like ‘bitter’ and ‘terrifying’ to describe the situation on the ground. Armin Laschet, head of the Christian Democrat Party and Merkel’s likely successor said, ‘It’s the biggest debacle that NATO has suffered since its creation…’

Administration officials went on the Sunday morning political talk shows to make their case. On ABC’s This Week, Lloyd Austin admitted some Americans had had ‘tough encounters’ with the Taliban. National Security Advisor Jake Sullivan told CBS News that the U.S. government had no idea how many Americans remained in Afghanistan. When asked by CNN if Americans need permission from the Taliban to leave Afghanistan, Antony Blinken replied, ‘They are in control.’ Blinken later went on Fox news. Host Chris Wallace pressed Blinken on Biden’s statements about a-Qaida and NATO and asked, ‘Does the President know what’s going on?’

Taliban fighters control the perimeter around Hamid Karzai International Airport, making it extremely difficult for Americans or anyone else to enter. Thousands of refugees ring the airport in hot and cramped conditions. These refugees are harassed by Taliban forces who usually refuse to let them pass. While American troops look on from the airport, British and French paratroopers mount expeditions into Kabul to retrieve their citizens. When asked why American commanders weren’t sending rescue parties into Kabul, Secretary of Defense Lloyd Austin replied, ‘We don’t have the capability to go out and collect large numbers of people.’

American and allied air forces have evacuated nearly 100,000 from Kabul. That number includes about 4,000 Americans so far. The State Department says 1500 Americans remain in Afghanistan. But Administration officials refuse to guarantee that all Americans will be evacuated. White House spokeswoman Jen Psaki often refers to, ‘Americans who wish to leave.’ Begging the question, who are the Americans who want to stay? On Tuesday she got into an argument with Fox News’ Peter Doocy, who asked about stranded Americans, ‘I think it’s irresponsible to say Americans are stranded. There are no stranded Americans,’ Psaki said.

The Taliban has given the Biden administration a hard deadline of 31 August for the evacuation to end. In an interview with Sky News, Taliban spokesman Suhail Shaheen called 31 August a ‘redline’ and said any American occupation of the airport after that would ‘provoke a reaction.’ Despite pleas from congress and American allies, President Biden insists he will abide by the Taliban’s deadline.

The Taliban has played their victory for maximum propaganda effect. Fighters parade through cities with captured American military equipment. In one pic, Taliban fighters in American uniforms and helmets re-created the iconic photograph of U.S. Marines raising the Stars and Stripes on Iwo Jima. Another Taliban group photographed themselves eating ice cream, President Biden’s favorite treat. In an attempt to ingratiate itself to the West, the Taliban says it will respect women’s rights (within Islam) and called on the world to come together to fight climate change.

Opinion polls show Americans support withdrawing from Afghanistan. In a Hill-Harris poll taken last July 73% of Americans wanted US forces to leave the country. Still, Americans do not like what they see. A poll conducted by CBS news last week, found that 74% of Americans say the withdrawal is going badly or very badly. The ongoing situation is badly damaging Biden’s overall approval numbers. A USA today poll found that Biden’s overall approval rating plunged to 41%. As of this writing Biden’s approval rating stands at 46.6% in the Real Clear Politics poll of polls.

For most of the week the Biden Administration has argued that all things considered, their effort in Afghanistan is going well. On Thursday a pair of ISIS suicide bombers inflicted over a hundred casualties (with at least 60 dead), including about 12 Americans killed and another 15 wounded. One attack happened at the southeastern gate, the other at the Baron Hotel, known to house American and British civilians. The Pentagon called the attack ‘complex’. The Taliban has condemned the attack.

“The Taliban has given the Biden administration a hard deadline of 31 August for the evacuation to end.”

When you read a line like this you know the article is propaganda. It was the Bidet regime which unilaterally first pushed the exit date from 1 May to 11 September and then back to 31 August. The Taliban is rightly concerned that the Amerikastanis will change the date again to suit their convenience unless held to a deadline.