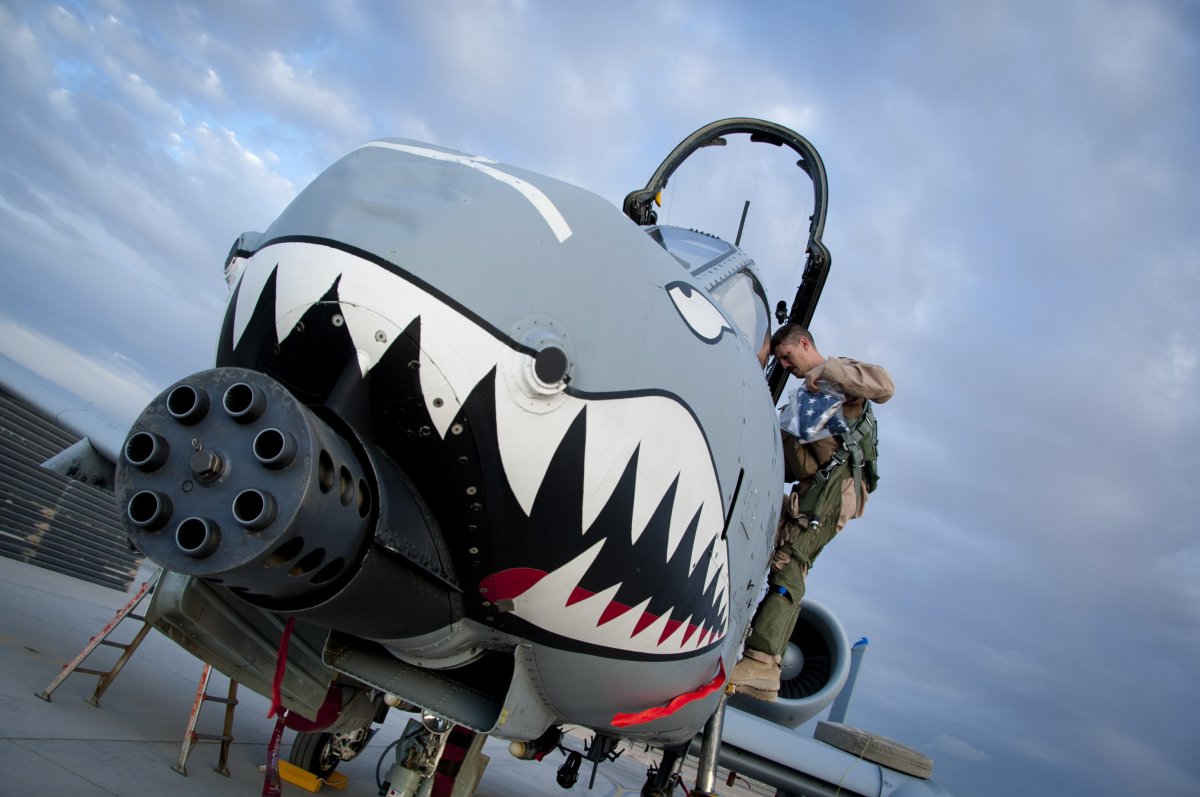 The regime-change agenda for Syria was one key goal for Robert Loewenberg’s 1996 construct, The Institute for Advanced Strategic and Political Studies. The IASPS plan to destabilize the Middle East created a blueprint for failed states, entitled A Clean Break: A New Strategy for Securing the Realm. According to this document, US-Israel prominents understood that their Axis could not ‘conquer’ the Arab world, but could divide it and create failed states providing hegemonic and economic advantage. The ‘Clean Break’ was first published in 1996 for Binyamin Netanyahu who supposedly rejected it. *

Next, prominent Neoconservatives established their well-known Project for a New American Century (PNAC), by 1997. PNAC published their signature work Rebuilding America’s Defences: Strategies, Forces And Resources For A New Century twelve months prior to the 911 attacks. Donald Kagan, father of US Assistant Secretary of State Victoria Nuland’s husband Robert Kagan, and other top flight militarists wrote this document, saying that the United States must be the policeman of the world and enforce its will economically and militarily whenever advantageous (or not) to do so. PNAC essentially advocated for an ubiquitous US MIC with scope increased to include “failed states” where any state not favourable to US interests must be reduced to a failed state, because a failed state in opposition to US-Israeli interests is better than having a working state in opposition. Another IASPS/PNAC factor is the goal of realizing Greater Israel to be accomplished by military dominance, bribery, and extant regime change.

From the IASPS and PNAC initiatives – sponsored by Neocon-Neoliberal oligarchs who also sponsor US Republican and Democratic political parties – came The Greater Middle East Project in 2003, which fully encompassed Neocon ideology. Just after the United States invaded and occupied Iraq, the Greater Middle East Project was codified by the G8 summit of 2004: Greater Middle East Initiative. The GMEI intended to “transform the Muslim countries in the Middle east into democratic, secular** and well-informed societies”. Whether economically or militarily (or both) by 2003 the GMO was set to target: Mauritania, Morocco, Algeria, Tunisia, Libya, Egypt, Sudan, Lebanon, Bahrain, Qatar, UAE, Oman, Yemen, Iran, Iraq, Pakistan, Afghanistan, Syria, Turkey, Palestine, Saudi Arabia, Kuwait, and Jordan.

Writer Neffah Hocine explains that France has embraced the Greater Middle East Project for decades. Hocine writes that western powers and especially France have left no stone unturned in financing and provoking internal division among indigenous people, even including Berber people. Hocine believes that a western-coordinated revival of the Greater Middle East Project provides an explanation for recent events, signaled by renewed western support for the takfiri agenda. Hocine points out that while the west may denounce the Taliban as terrorists, it hypocritically continues implicit support for the brutal regimes of Saudi Arabia, the United Arab Emirates, and the Makhzen, which all encourage an incestuous Salafi-Wahabi subversion and interpretation of Islam.

But there’s more. The Middle East’s dictators have proposed to look beyond conventional western capital for support, because the United States has gradually isolated itself via economic sanctions, tariffs, aggression, and an economy that relies on predatory finance, usuary, and theft. In response to fading trade and gradual eclipse of the $ US, Neoliberal Elites and the coup class still maintain that warfare and/or the $ US can subdue or appease any foe. It’s crazy that after all these years and all these wars the coup class still believe it…! But they do. And as such, western Elites are braying for an

aggressive return to the Greater Middle East Project … this, just as new pipeline wars emerge when the c19 contagion fades.

Beyond militarist and economic intervention, the Greater Middle East Project now includes Fourth Generation Warfare as an essential element because RAPDOM weaponry alone cannot achieve permanence for the Global Hegemonic. As Ashoka warned, psychological warfare via high-speed communication is of utmost importance to prepare the enemy for defeat. Fourth generation psychological threats have included a proposed space alien invasion , and that a highly communicable disease will kill us all eventually — or, if not, then irreversible climate change will. It’s not any component of truth to these threats that has Neoliberal merit.. only their potential to maintain the media’s dominant narrative.

But for twenty years no threat has had more play than the fourth-generation warfare potential of takfiri terror. By this light, perhaps we can say that a sponsored resurgence of daech is what’s next for Empire. We can only anticipate such development with one premise for certain: that when one Elite psy-op Hegelian dialectic moment ends, the next will begin. But right now, in the United States, the corporate media is absolutely bellowing for war.

And for more war.

* Netanyahu supposedly rejected the IASPS blueprint; but the Neocon agenda was welcomed wholeheartedly by before the year 2000, by George W Bush

**Ironically by implication Israel is somehow considered ‘secular’? Also, note the role of NATO had already been modified after 2001 to include protection of the alliance from “international terrorism” — a broad scope that can apply to just about any situation.

The Ukie future is truly bleak, isn’t it. You truly couldn’t put it in better words.

Lockheed and the other defence contractors are booming, not bankrupt.

Did you not read the plan, there is no objective to win a war, just to cause chaos while the profits roll in for never-ending war. This is no Vietnam, the US stayed in barracks after Vietnam until the early 1980s, when they took their first steps back into the war-game by invading Grenada. Next up, Panama, and they were back to speed for 1991 Gulf War1. They have been on a roll since.

It’s what they do next that counts, it certainly does not look like a return to barracks, more than likely they are being primed for elsewhere, Myanmar possibly.

This is the new way of making a living for the empire of chaos and death.

All PNAC authors including Zalmay Khalilzad must be hunted down and killed for crimes against the Muslim world and crimes against humanity. If the Fake Khazar jew Simon Wiesenthal could hunt down Nazis, why not the Muslims hunt down these swines and add that uber Crusader Muslim Killer Eric Prince – Fallujah will never be forgotten