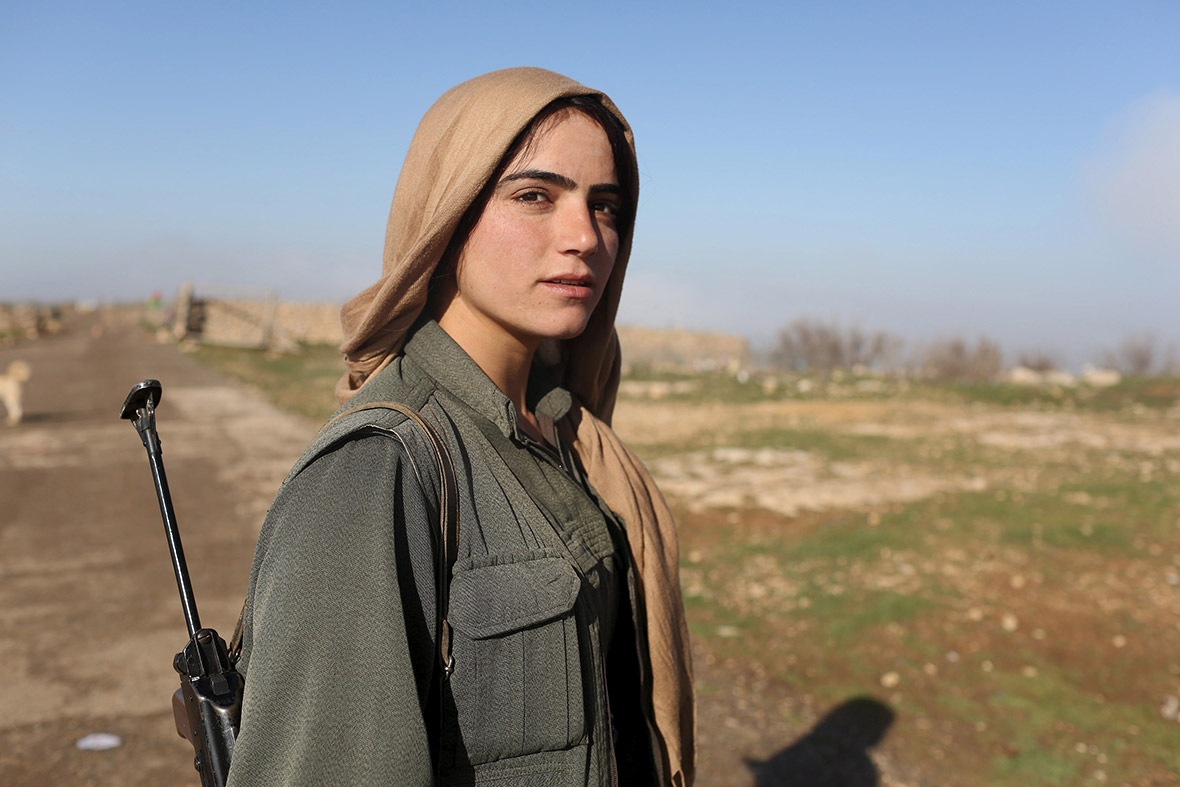 The Kurdish People’s Defense Forces, known as HPG, announced on June 30 that its fighters had killed 22 Turkish service members in a series of new attacks.

The HPG is the military wing of the Kurdistan Workers’ Party, which is designated by Turkey as a terrorist group. Last month, the Turkish military launched operation Claw-Tiger against the HPG in the northern part of the Iraqi Kurdistan Region. The HPG has been referring to the operation as the “battle of Haftanin.”

These claims appear to be false, as the Turkish Ministry of National Defense usually admits any losses within 24 hours. Furthermore, local Turkish media didn’t report any causalities.

On July 3, the HPG released a new statement on the “battle of Haftanin.” In the statement, the Kurdish guerrilla claimed that it had destroyed three fortified posts of the Turkish Armed Forces on the Dubshka hilltop in Haftanin.

“We couldn’t count the number of the enemies’ dead and wounded,” the statement reads.

Turkey is responding to these attacks by carrying out more airstrikes on the northern part of the Kurdistan Region. Turkish airstrikes have claimed lives of at least seven civilians since the beginning of Operation Claw-Tiger.

While the HPG’s repeated attacks are mostly ineffective, they prove that the guerrilla group has a strong presence in the Kurdistan Region. The Turkish military is still yet to crop the group’s ever growing influence despite its repeated ground and aerial operations.

Around Kurds, lots of lying words

Kurds are little better than Turks anyway ,even these “good” ones. They have traditionally been with the Turks ALWAYS and will be once again. Most Kurds in Turkey are virulently conservatively Moslems anyway.

Am I too harsh? I don’t think so .As soon as these “good” Kurds won over Isis and the Turks what did they do? They shut down all the Christians schools and churches in their area and started to make life hard for the Christians so they would leave.

Like Albanians (almost all jihadi Moslems ) ,Kurds are traitors as well . They are hated even by Persians to which the Kurds once were cousins! Disgusting ,jackals of a people.

Will I support them against Turks? Yep …and I even have on here every day after they won against their enemies and became insufferable again.

To put a cute female PKK terorist picture under the news that PKK has killed over 20 Turkish soldiers is a “Perception Management” subliminal message (in other words clever but sneaky propaganda) aiming directly at gullible readers and Turkey haters here in order to make them sympathize with the Kurdish terrorist organization. Good job Southfront. The picture below would have been more appropriate.

The one in the middle is obviously a dangerous child soldier drawing up dangerous battle plans. But still, the Turks are so awfully brutal who is going to sympathize with them? They lie, murder, steal, play everyone against the other, steal land, practice aggression on other nations that do not attack them- in fact, they seem to be just like the US. Internally, even more awful than the US. Who in the heck can sympathize with them?

Sounds alot like the head of the pathological liar maffia state, Putin the assassin/kidnapper and his vassal Assad who enjoys bombing hospitals, starving civilians, torturing 10000s of innocent people to death and ofcourse dropping barrel bombs, just so Mr.Assad can keep his throne… BTW have you seen the latest Caesar photos?

Yeah, all the fake news sites are always repeating those same accusations.

With an huge US support (aka the famous Jew lobby), Kurdish fighters are presented as the freedom fighters on all of the US TV networks. Anyone think that US will give up to found a Kurdish state in the region is plain stupid. Kurdish state is dire need for the security of the Israel & US can’t move otherwise without the Jew lobby’s orders.

PKK’s claims of “We will recapture Northern Kurdistan (Southeast of Turkey)” seems to be lying dead in bed. 30+ years of whoring to daddy US, mama Russia and uncle Iran and they don’t control a single rock within Turkey’s borders.