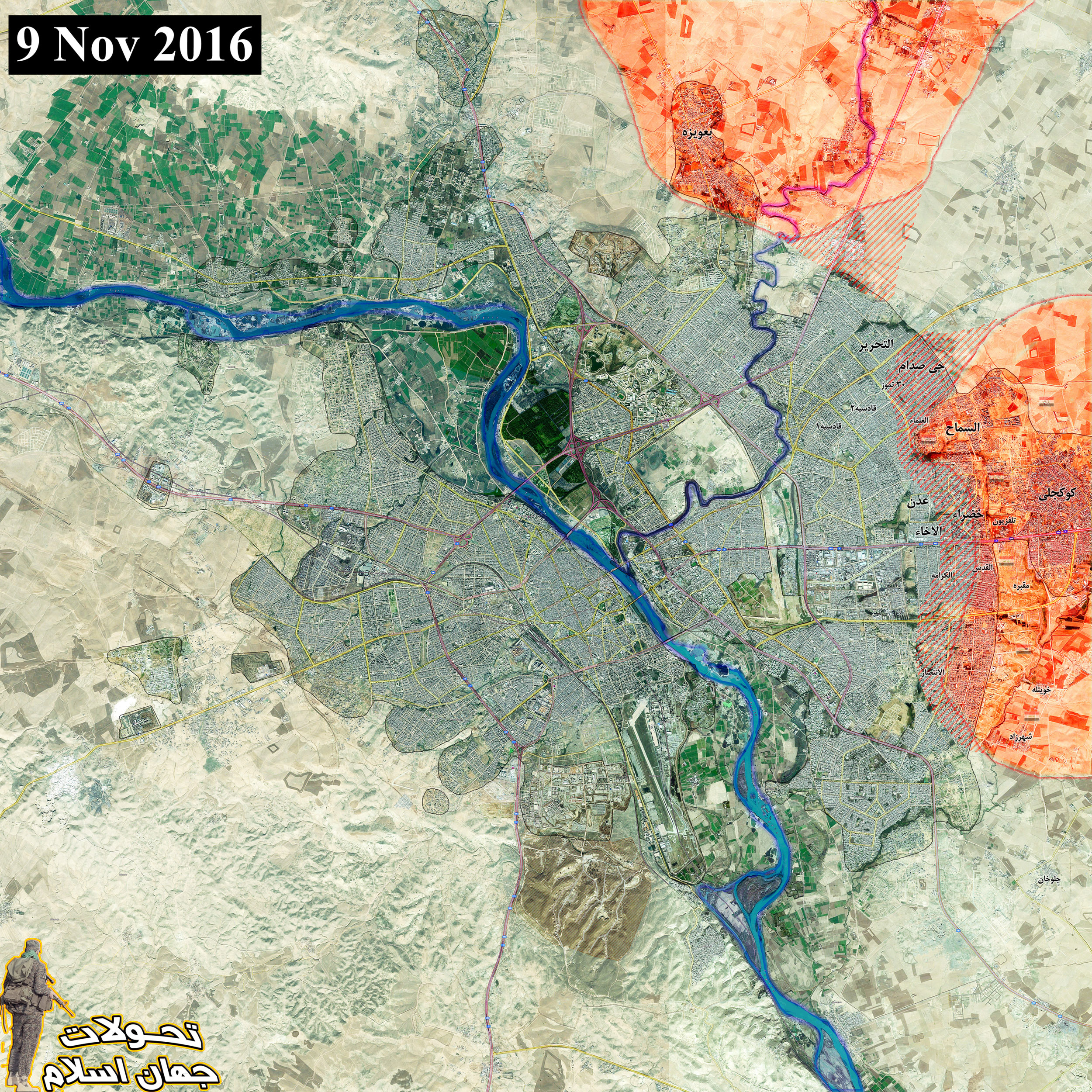 US soldiers directly participate in the ongoing storm of ISIS-controlled city of Mosul. 16 US military servicemen have been killed and 27 wounded since the offensive operation and the Pentagon has additionally sent 1700 soldiers of the elite 82nd Airborne Division to Iraq.

These facts clearly show that the ongoing operation to liberate Mosul from ISIS is not going so well as media reports want us to believe.

By now, the Iraqi army and counter-terrorism forces have reached the eastern neighborhoods of Mosul and faced a stiff pressure in non-Shia and non-Kurdish populated areas of them. ISIS massively uses booby traps, ambushed and suicide bombers and avoid face-to-face clashes with its enemy. Most likely, the terrorist group will follow this strategy untill the Iraqi army and its allies make an attempt to enter the central neighborhoods of Mosul.

At the same time, the Popular Mobilization Units (PMU) have been advancing in the southwestern countryside of the ISIS stronghold. The PMU liberated significant areas but did not cut-off the important roads west of Mosul.

Summarizing the recent developments, it’s possible to conclude that the anti-ISIS forces have lost the initial momentum and now are attempting to set the ground for further advances amid a stiff pressure from ISIS.

The Iraqi military, the PMU, the Kurdish Peshmerga and their allies from the US-led coalition will need to reach Mosul on a wide front and take control of the strategic triangle of roads in the city’s western countryside. Then, the anti-ISIS forces will be able to launch a final storm of the terrorists’ stronghold. But even in this case, they will face a stiff pressure from the terrorist group in the highly populated urban areas and the humanitarian cost of the operation will be high. 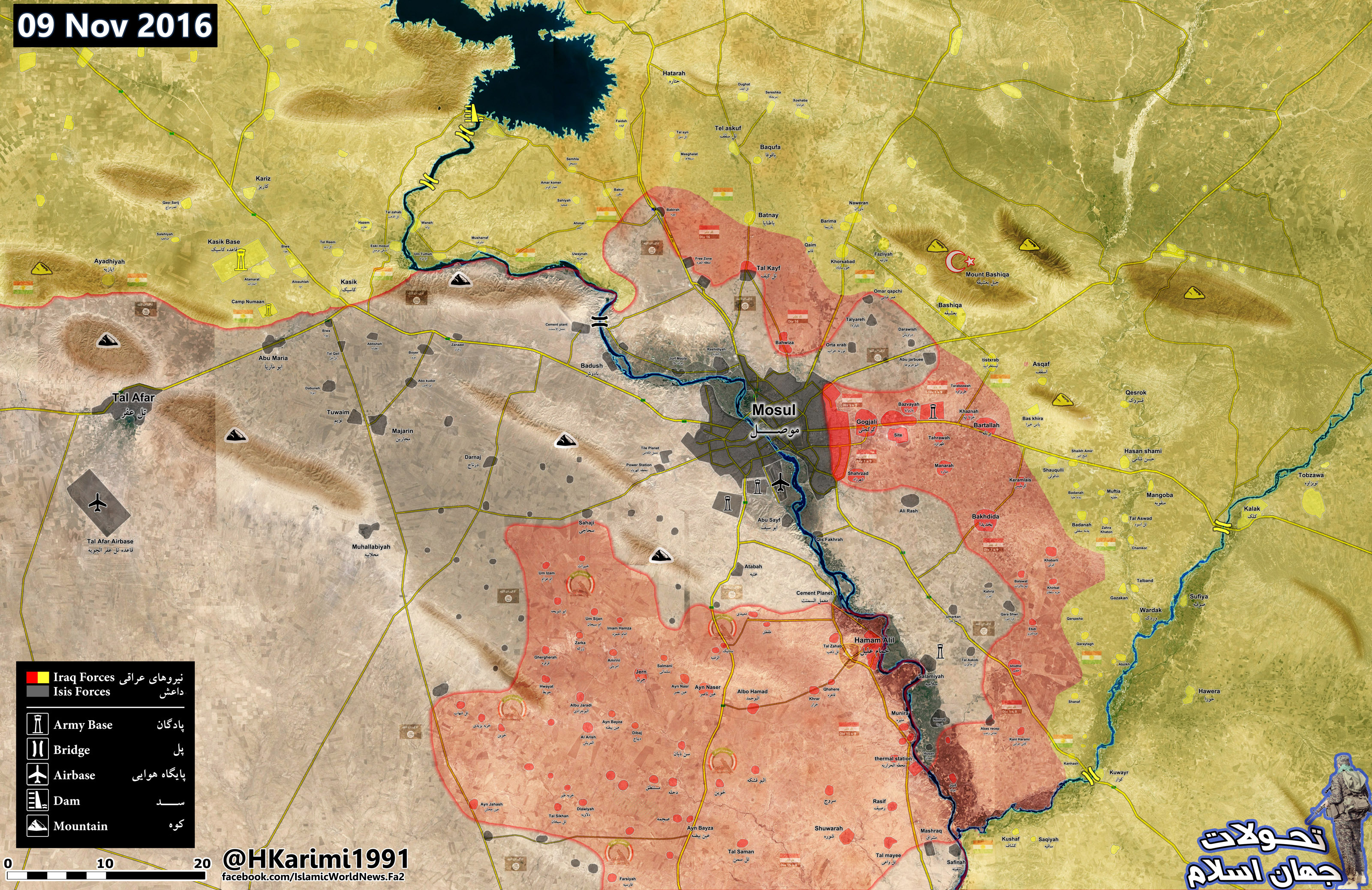 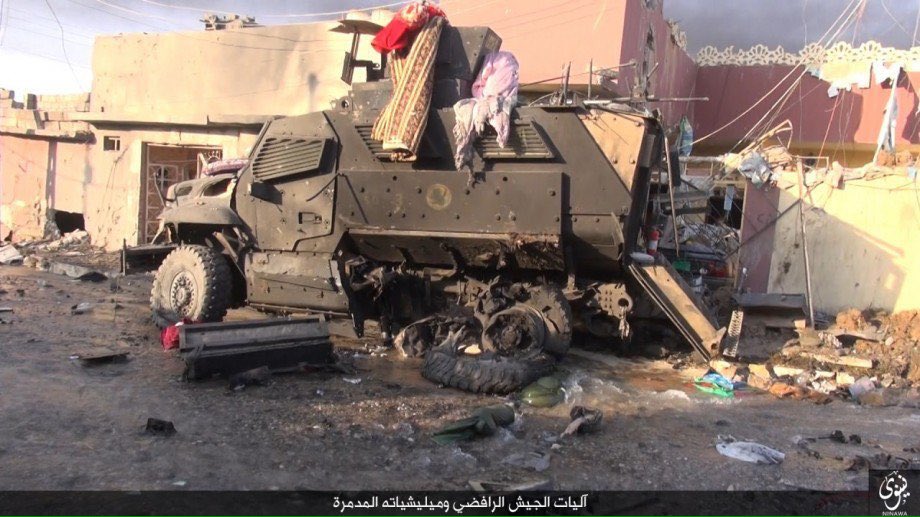 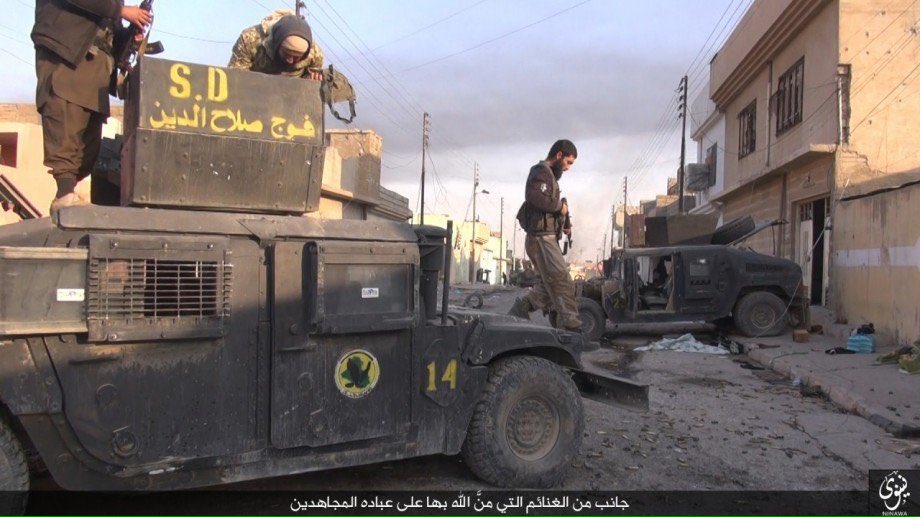 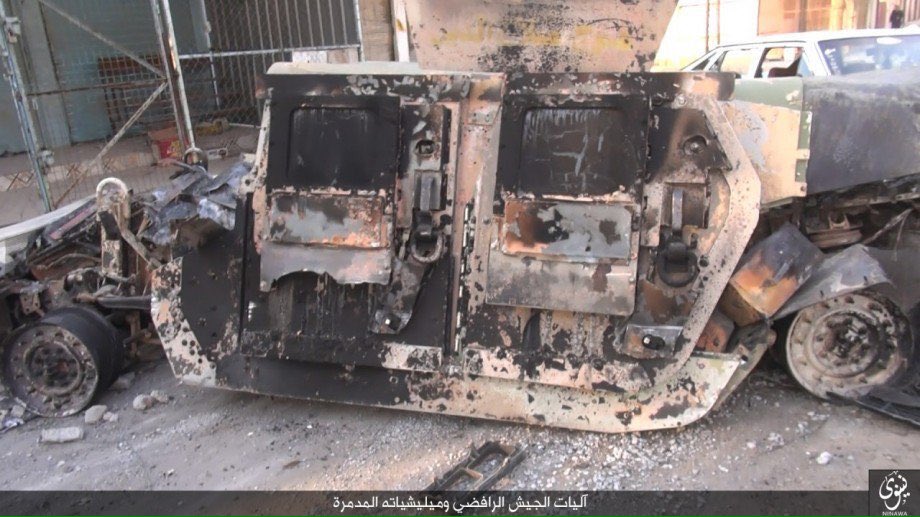 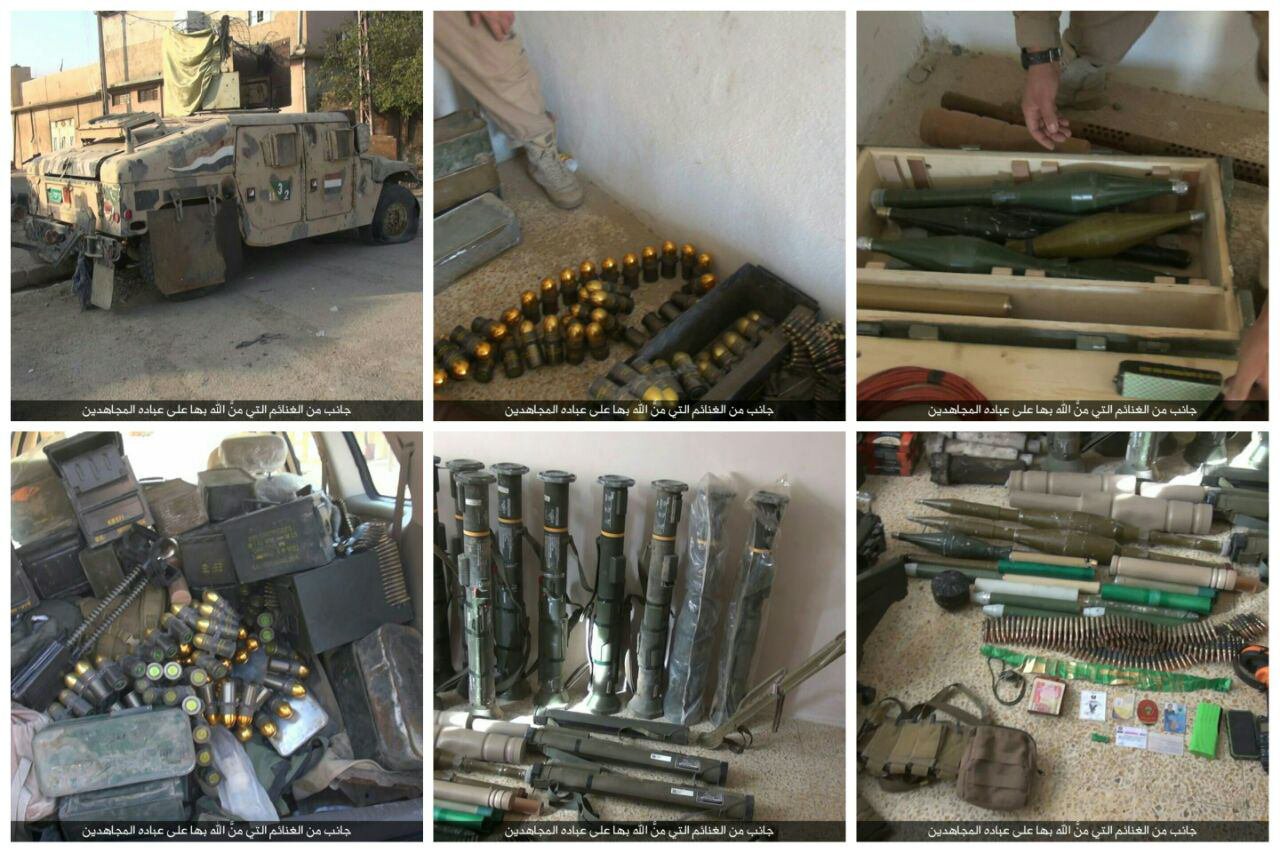 Tags:Battle for Mosul, iraq, Mosul, the us, us soldiers

The Mosul offensive amazed me from the beginning. Given the huge area that still needs to be conquered one would have expected concentration of power in a few pointed offensives. Instead they attack everywhere. It looks that with the declared aim of now conquering Mosul and the pressure of end of Obama’s term they have robbed themselves of the freedom to take time for regrouping, reconsidering the strategy and restocking. I won’t be surprised when they get stuck.

Up until the last few days, if I went by ordinary news reports, ISIS was being rolled out of Mosul. Looking at the map now, this party is barely getting started. As far as the Kurds go, do they really want to get involved in this bloodfest? I don´t think so.

A lot of powers messed around with this botched move for years. Now they want to take Mosul and set control over Raqqa simultaneously in a few months. pfffft Only a politician, lawyer or Hollywood producer could dream up this type of nightmare. I am so tired of the people of my country being dragged around the world, into one disaster after another, by the insane who are pretending to be the enlightened. A good day to all.