At a checkpoint in Chongar where nationalists organized blockade of Crimea, the militants armed formations of the Right Sector have placed the portrait of the leader of the terrorist organization of Ukrainian nationalists Stepan Bandera. This was reported on the official website of the “RS.” 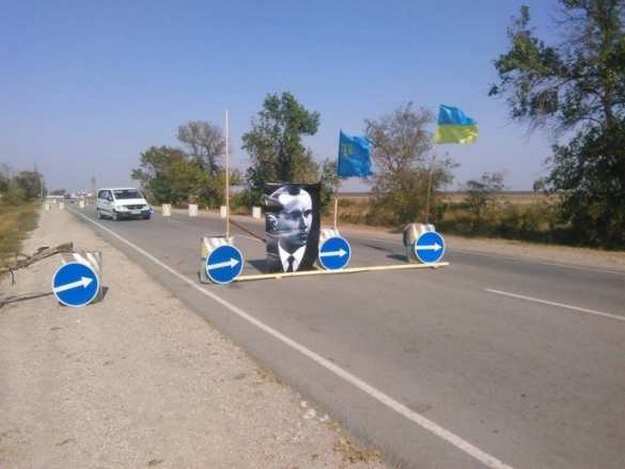 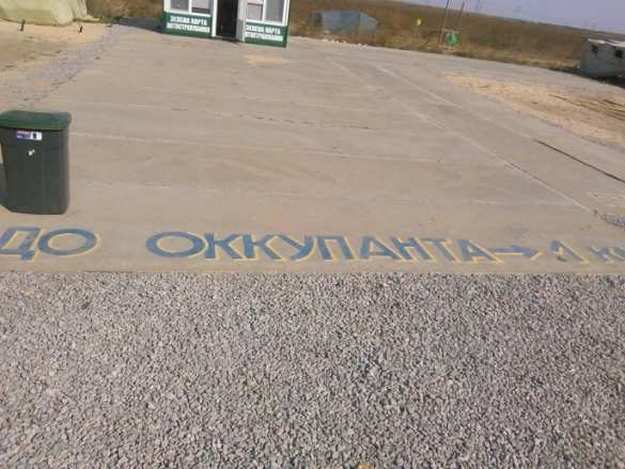