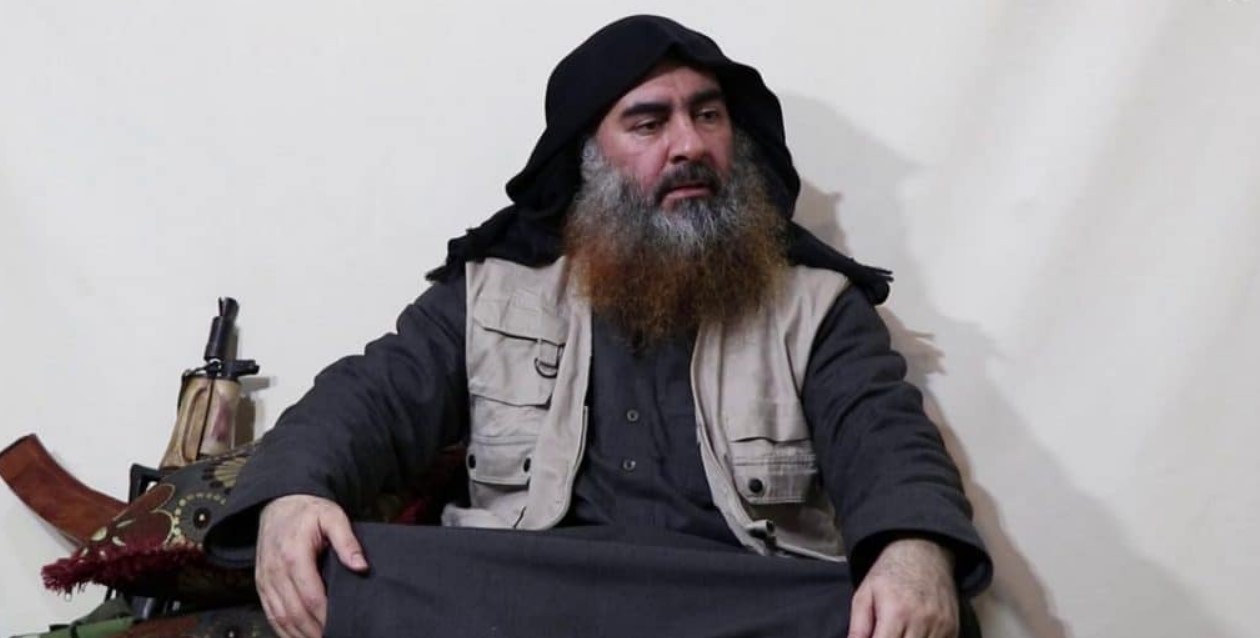 ISIS leader Abu Bakr al-Baghdadi is sick and the terrorist group is suffering from several internal conflicts, according to the terrorist leader’s own cousin.

Rabah Ali Ibrahim Ali al-Badri said during his interrogation, a record of which was released by the Iraqi News Agency (INA) on September 5, that he met his infamous cousin a few years ago in eastern Syria.

Al-Badri, who was an offical in ISIS agriculture directorate, said that his cousin [al-Baghdadi] appeared to be in a bad health condition and was recovering from a surgery he had in his left ear.

Al-Badri also revealed that ISIS is witnessing several internal conflicts, confirming that his cousin had survived a coup attempt launched by foreign fighters of the terrorist group. The Guardian was the first to report the failed coup.

“Most of those who were promoting disagreements and claimed that there was no Caliphate were the Tunisians in the ranks of the organization … We were also suffering from the Saudis in the organization’s ranks because of their extremism and exaggerated fanaticism,” al-Baghdadi’s cousin said.

The information provided by al-Badri show that ISIS is slowly collapsing on all levels. The terrorist group received many blows in Iraq and Syria during the last few years. This tendency may read to the further fragmentation of the terrorist group into smaller terror organizations that use the ISIS brand for their own purposes.

yes, he has an intestinal worms disease since May 28, 2017 :-D https://www.geopolitica.ru/en/news/al-baghdadi-reportedly-killed-russians-end-caliph

He also suffers from crawling up his Jew masters arse syndrome. I simply can’t get over the FACT how filthy the Zionist cowardly rats are. The appalling hygiene conditions at the Avivam barracks is beyond disgusting.

I have heard that Abu Bakr al-Baghdadi has been killed so many times. Russia said one time that they believed he was killed in a Russian air strike. Syria has pronounced him dead 3 times for sure. Iraq pronounced him dead once or twice. The US even said once they believed he was killed in one of their air strikes. I really don’t care about Abu Bakr al-Baghdadi anymore. He is either Dead or Dying. He is irrelevant. Both the Kurd’s and the Turkish president is 1,000 times more a threat to Syria then Baghdadi.

israel keeps sending in replacements when bagdaddy gets offed… So he will never die.. like a zombie it gets up again and again..

There is no Al-Baghdadi, there is a Mossad and CIA agent that can be found in Israel or Washington

Or all of a sudden and totally unexpected, they might reappear again totally revived and ready for more action somewhere else in the world. ISIS ISN’T EVEN CLOSE TO DEAD, they’re just metamorphosing into something different that’s even more deadly. That old saying, “what doesn’t kill you only makes you stronger” comes to mind, and Isis wasn’t killed, just wounded.

I would not be surprised if SimonElliot (Elliot Shimon) aka Al-Baghdadi is in Mt. Sinai hospital with his Americunt and Jew masters.

He’s in hell already! And his distance Cousin “Abu Netanyahu Al TelAvivi” is next.