Syria’s military, supported by Russian warplanes has delivered 30 tons of  humanitarian aid to beleaguered people in the eastern city of Deir ez-Zor , besieged by IS militants, the press service of the Russian Defense Ministry informs. 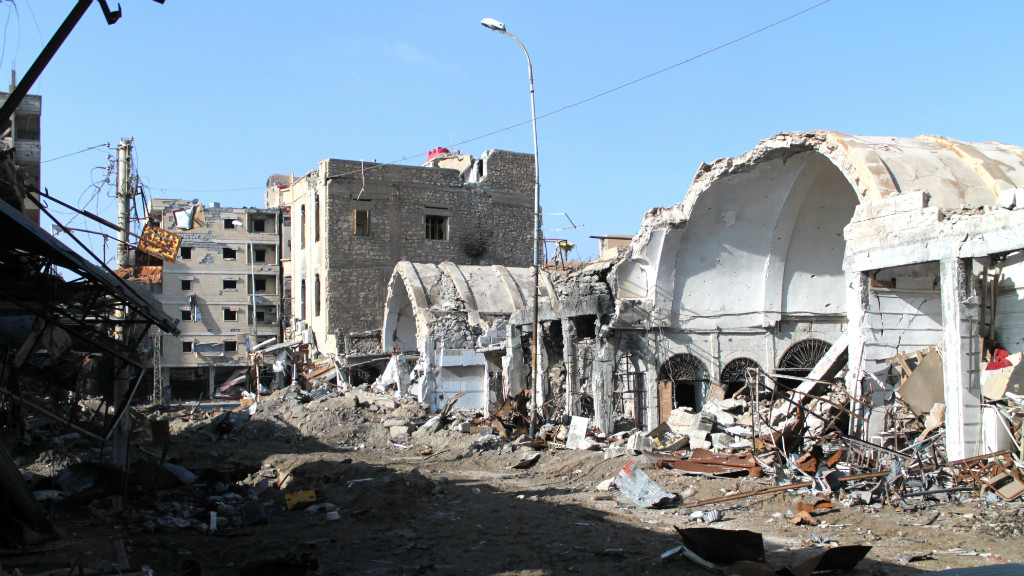 Russian Defense Ministry said on Thursday that Moscow facilitated the airdrop a day earlier using the Syrian Air Force of about 30 tons of humanitarian aid. The cargo included mostly foodstuff, belonged to the International Red Cross and Red Crescent Movement.

“The cargo delivery was carried out from the Hmeimim airfield using the Il-76 aircraft of the Syrian Air Force, accompanied by Russian Su-30 and Su-35 fighters,” the statement said, adding that the cargo had been waiting for moths to reach around 200,000 people in Deir ez-Zor.

The ministry also released a video showing Syrian Air Force delivering the humanitarian to the people besieged by Daesh in the city.

The Takrifi group seized Deir ez-Zor more than a year ago, forcing some citizens there to eat grass because of the cut-off in food supplies. The World Food Program said in March that households in the city were unable to eat more than one meal per day.