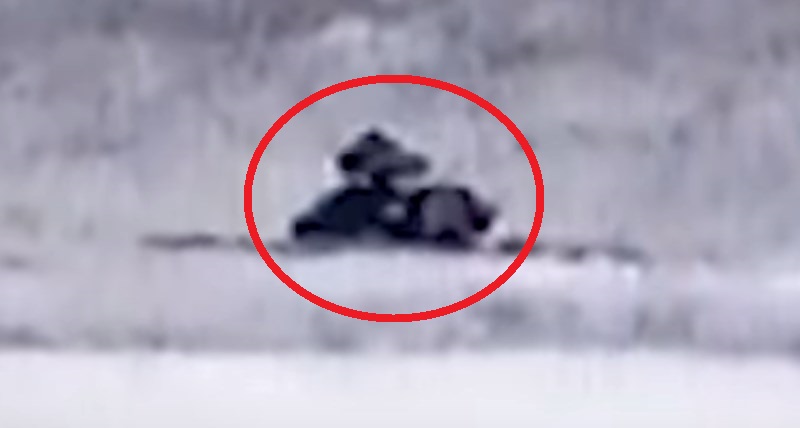 Azeri forces have destroyed an Armenian Osa surface-to-air missile system of the Armenian Armed Forces in the contested Nagorno-Karabakh Region on May 15, the Azeri Defense Ministry annouced and released a video of the event.

According to the Azeri military, the system and its crew were fully destroyed. The Armenian side denied casualties among its military servicemen.

This might have been a staged attack for propaganda reasons. Maybe Aizerbaijan wants to reanimate the conflict to gain international support in the wake of alleged ”Armenian agression” ?

something does not look right. Does not rensemble an OSA system at all.

I think you are correct, as a confirmation see how does the OSA actually looks like:

The “turret” on the alleged OSA in the vid seems much smaller, the radar does look all different and it also lacks missiles. Maybe they blew up some vintage sam they had in storage, or they built a mock-up just for the propaganda purposes.

why are they fighting?

Nagorno-Karabakh is an Armenian region that Stalin had given to Azerbaijan. Azerbaijan would’nt recognize them as indipendent (or armenian) nation, so they are in war by 1991. War is cold by 1994, but they are ever in war. War was won by armenian’s but they aren’t internationally recognized

Question is: who had an interest in this war in the first place? Neither side, I would imagine.

By Armenian side the region is not fully liberated (but mostly), by Azeri side Armenians have not only invaded this region, but also others. Azeri have biggest interest in war than Armenians

If Armenia had any brains they would give back the occupied areas of Azerbaijan that are not theirs and not Nagorno-Karabakh. Then it would be settled and everyone could save face.

Armenia is claiming lands of neighboring countries, including Azerbaijan, Georgia and Turkey, just because these countries have some small Armenian minorities. These countries had successfully defeated Armenian aggression in early XX century, however, Armenia was successful to occupy some parts of Azerbaijan with help of Russian military at the end of XX century. Azerbaijan is currently fighting to reclaim its occupied territories, it had some success in April 2016 war.

Both have abortion rights, so they should quit fighting each other and fight the nearest antiabortion nation instead (which happens to be Iran).

Keep dreaming scumbag, instead maybe u should try fighting Iran, they will make quick work of u I have no doubt of that

Iran has one of the best voluntary sterilization programs short of abortion rights, so I consider them kind of mediocre, Not the worst like Saudi Arabia.

Oh yea? Maybe u should go over there and take advantage of that lmao

Yes Turks did this under Rothchild orders.

Ok, sure, but they still did it. Saying you were “under orders” doesn’t excuse you from the crime you committed.

Of course you are right.