On November 6, Azerbaijani news channels on Telegram claimed that the city of Shushi in the disputed region of Nagorno-Karabakh had been captured from Armenian forces.

The channels shared a photo claiming to show Azerbaijan troops raising their flag over the minaret of Shushi’s Ashaghi Govhar Agha Mosque. Nevertheless, Armenian sources denied these claims. The WarGonzo Telegram channel shared a new photo of Ashaghi Govhar Agha Mosque and revealed that the photo released by Azerbaijani channels actually shows the New Mosque in the northern Azerbaijani city of Qabala. Azerbaijani forces are now stationed less than 6 km to the south of Shushi city center. The city will likely be attacked in the upcoming few days, if not hours.

Shushi is the gateway to the city of Stepanakert, the capital of Nagorno-Karabakh. Due to this, Armenian forces will likely make immense effort to defend the city.

So far, Armenian and Azerbaijani forces have been battling over farmlands, valleys and small settlements. Shushi may turn into a heated battlefield, if Armenian forces fail to keep Azerbaijani troops away from the city.

May the Turks, Azeris, the Jews, and the Muslims of the world suffer the greatest calamity ever to have been known.

Death and extermination for these abominable creatures full of hate and disease.

Only have hunger wild pigs waiting for AZ corpses…

The world has seen (again) the genocidal monsters Turks, Muslims and Jews are.

There will be consequences.

It’s appalling that the traitor Pashinyan has allowed the conflict to get to this stage.

This happens when you use GPS HAHAHAHA

Susa is finally liberated after 30 years of Armo occupation. I hope these Armos never return to our land. 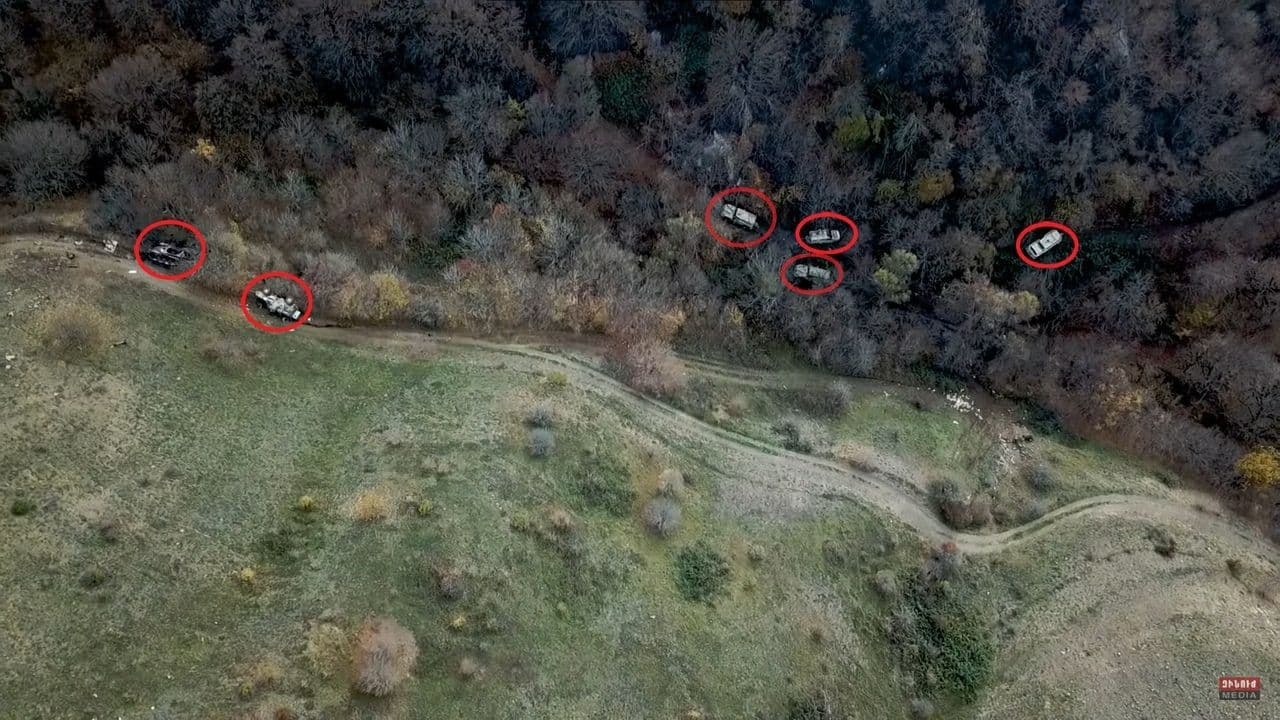 Come out to play yea 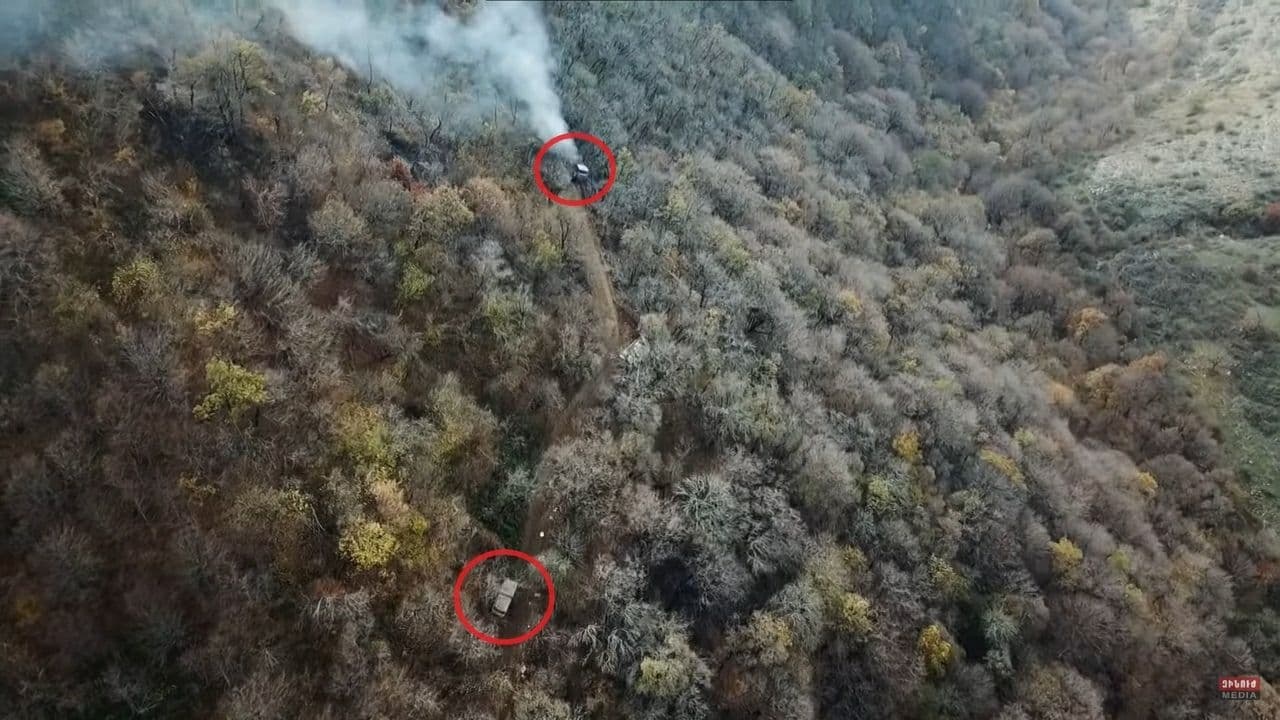 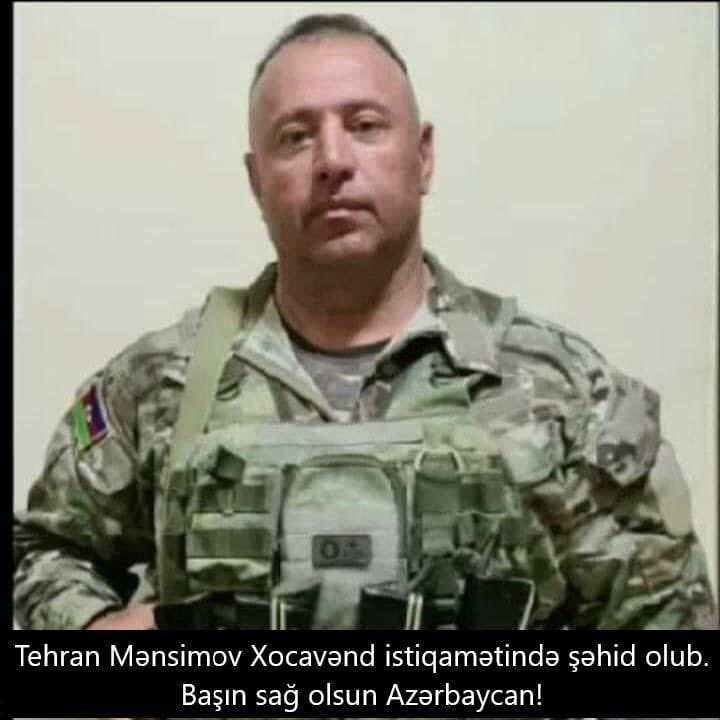 Apparently azeris are far too stupid to distinguish one city from another.

That’s probalby because they also have difficulties to distinguish their mouths from their asses too.

Before the military phase of the Karabakh conflict in the 1990s, the majority of the population of Shushi were Azerbaijanis. But they left their homes during the war, and now the area is exclusively settled by Armenian Christians.

“For us it is a matter of preserving the historical and cultural heritage, regardless of religious or cultural affiliation ,” said Arman Grigoryan, head of the cultural monuments department of the Ministry of Culture and Sports of Nagorno-Karabakh

A short film on how the Govhar Agha Mosque in Shushi is being restored…
https://youtu.be/EKjS7GOjhn8

Shushi will fall in a week or 2 probably less.