On October 11, the Ministry of Defense of Azerbaijan shared footage of recent drone strikes on Armenian forces in the disputed region of Nagorno-Karabakh.

The strikes destroyed more than five military trucks. Seven gatherings of Armenian troops were also hit by Azerbaijani drones. It is unclear if the strikes were carried out before or after the humanitarian ceasefire, which started on October 10.

The Azerbaijani media also shared a video showing a loitering munition strike on a 2P25 transporter erector launcher of an Armenian 2K12 Kub medium-range air-defense systems. An unknown number of Kub systems are in service with the Armenian Air Defense Force. The Soviet system has a range of 25 km.

The Azerbaijani MoD also shared footage from the recently-captured towns of Fizuli, Cabrail, Suqovuşan and a video showing a journalists’ tour in the town of Talish.

The ceasefire in Nagorno-Karabakh is still holding. However, the repeated violations from both sides may soon lead to a new round of military conflict in the region.

Drones should be nominated for an award here,they actually are stealing the whole movie..those are the real Fidget Spinners xD

Armenia dont use drones to post image..but use guide Smerch rockets that are attacking AZ troops and destroying resources!…AZ only have been manage to retake some few villages next to AZ border!

ı will not discuss who take where.. but territorial loss is 100% for Armenia.Guide smerch rockets or only proper Mlrs smerch rockets are you talking about?if guided they are a little bit expensive and a serious blow to armenian resources if they decided to spend them in the early phase of the war.

He means artillery spotting… Smerches have no guidance system.

well Rhodium-10 can claim Armenia has a navy:)

He may be referring to the 9M55K1 type round.
The rocket itself has no guidance, but the 5 anti armor submunitions do with parachute for top down attack.

Yerevan isn’t shy about fighting the propaganda war, why don’t they release some of the footage then…

I don’t doubt that Azeris and their mercs are probably getting severely and disproportionately pummeled in the ground action, though.

This is turning out to be more a propaganda and missile and artillery war against civilians. Military casualties on both sides are below a thousand mark and about half for civilians. Armenia meanwhile has suffered much greater material losses and no major power has supplied weaponry recently and using the small number of SU-30 and the fear of losing them to Turkish airpower would be very embarrassing for Russia as well, as its most touted export fighter would lose credibility and sales would plummet. To quote the famous fictional Armenian Captain John Yossarian chracter, this is truly a Catch 22 situation for Russia.

This is not real. The victory of the Russian diplomacy is brilliant and total!! 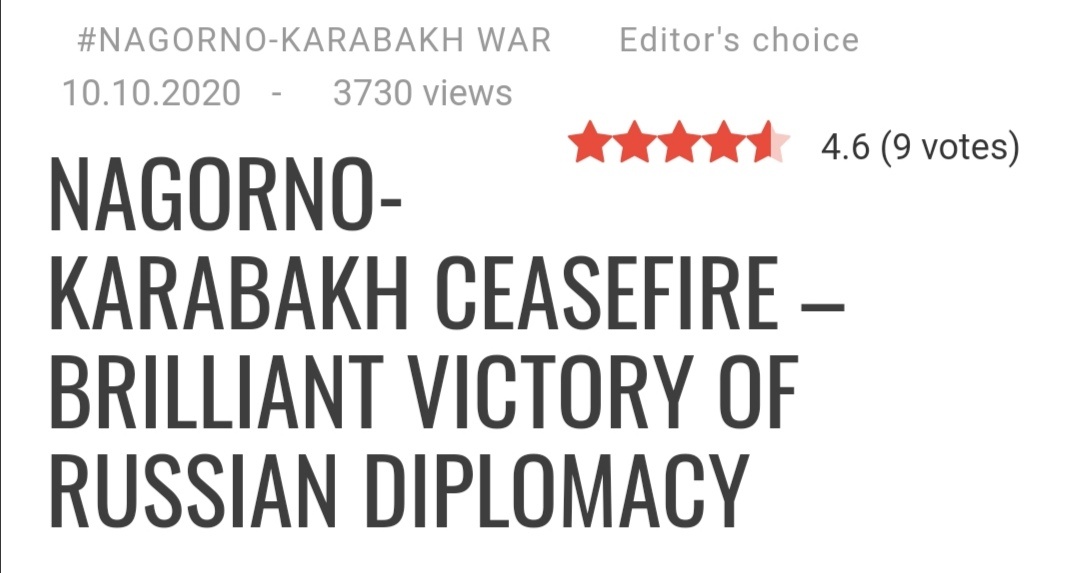 Russia has limited influence over ancient hatreds. It rightly does not want to land itself into another Afghanistan like conflict with Jihadis backed by Turkey and most likely Pakistan, if you read their Urdu media, many Pakistanis want to volunteer to fight for Azerbaijan. Russia should pressure the Turks in Syria and strengthen Armenia and Iran. So far, the isolated Armenians have held out against Turkey and Israel, but if the war drags on then they will get worn down, especially if Jihadis from Syria keep pouring in. Azerbaijan has opened a pandora’s box.

No. Not the “Jihadis” like you said or like what SF said. We do not see those videos like what HTS people showed when they invaded Afrin. If any, they only play very small role.

If you hate Pakistanis and want to call them “radical Muslim”, then it is your own choice.

Filthy Hindu why shit in street?

Hey beggar..have u got ur breakfast today or shouting empty stomach

Russia can only intervene to defend Armenia, if Armenia itself is invaded. Russia does not accept the Armenian occupation of NK, nor does Armenia even. So continued bloodshed is futile. 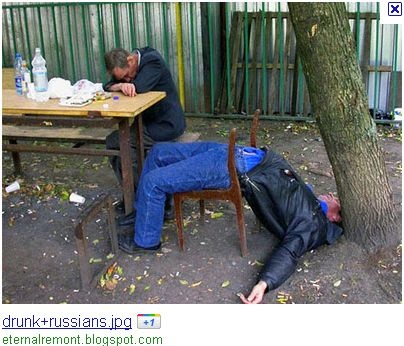 The general rule of asymmetrical warfare is that if the defender holds out and absorbs the initial assault, as Hezbollah, Houthis, Afghans and many other resistance groups have demonstrated, then they can continue resistance. In Armenia’s case, the occupation status of NK is not recognized by the international community and even Armenia itself, so rearming and obtaining support from any major international actor is doubtful. In order to save bloodshed, Armenia should withdraw and negotiate with Azerbaijan and its Turkish protector for some sort of a land swap that protects the Armenians. A continuation of this uneven conflict is futile as most Armenians are not willing to die for a lost cause in NK, when half the population has already fled and only old people are left behind. The protection and safety of civilian human lives on both sides should now be a priority.

As I said before, the second stage of Azeri offensive will shift to Artskin militia. This apparently has started. From the videos you can see how scared those armed men were. They tried to run, but just not fast enough. They wish they had 4 feet.

Fog of War
Reply to  Andranik

Why the down vote ? I want an Armenian to explain it to me, to appease my curiosity, as I already probably know the answer.

Doesn’t answer my question and I want the Armenian to answer anyhow. BTW, Syria has been going through much worse for far longer. I know seeing war up close is a shock to you but put things in perceptive, Your ” fun ” is only beginning.

Toork all those dead Azeri bodies will come home soon enough. But you are waiting to answer a question on black dicks…LOL

Your a fucking moron!

I dont remember asking you a god damn thing. You’re obviously too stupid to comprehend the cultural implications behind my question. Any male that uses ” LOL ” is obviously developmentally challenged so its understandable.

BTW ignoramus, you spelled ” Smedley ” wrong. It must be tough going through life being so stupid. Go play with your toy soldiers now and dont bother talking to me again.

The Cultural implications of sucking dicks? …That is a first…LOL

And don’t tell me what to do, go play with your DICKS!

Andranik
Reply to  Fog of War

SevenMoons says the darker the meat the sweeter the treat.

Fog of War
Reply to  Andranik

No, you chose Black. How many Blacks can there be in Armenia ? 0, so why did you choose Black ?

Andranik
Reply to  Fog of War

Istanballs is not in Armenia, nor am I. The darker the berry the sweeter the juice al shababi

So you tried it 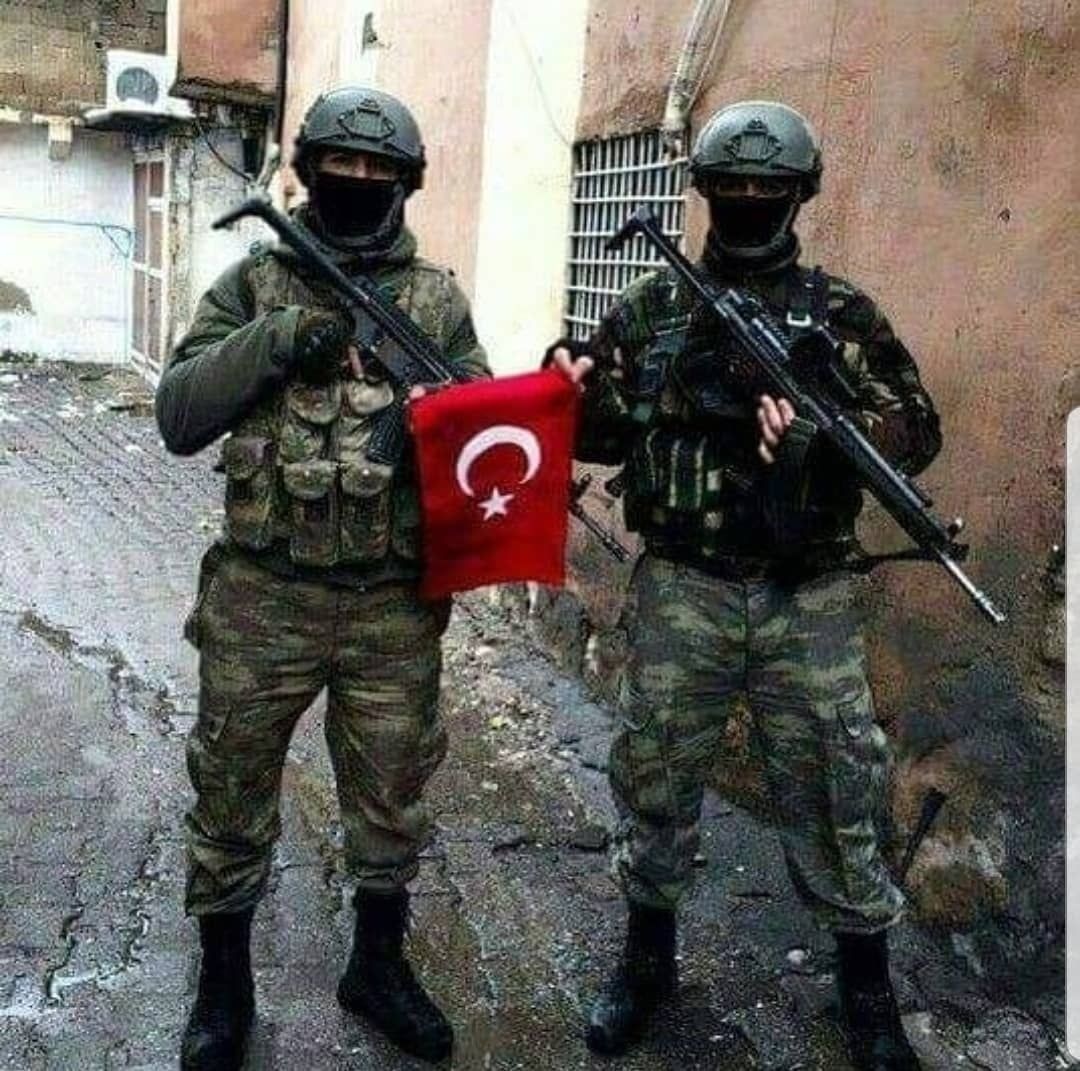 As reported in Indian media, Pakistan’s corrupt ISI is running a troll farm in Baku now along with Zionists to spam global media with propaganda and disinformation.

N-K is known as a farming region.

Wait till we send all those bodies home! All those smell rotted bodies. Then you can explain how much land you grabbed for all those bodies. Rumor has it it’s above 9,000 now!

The prep work is underway.

So your handlers have you re posting dated material now?

Only due to Zionists restocking the Azerbaijan drones inventory over the weekend as has been documented. Your Pakistani ISI propagandists did not update you.

There are a lot of Indian ISIS too…. 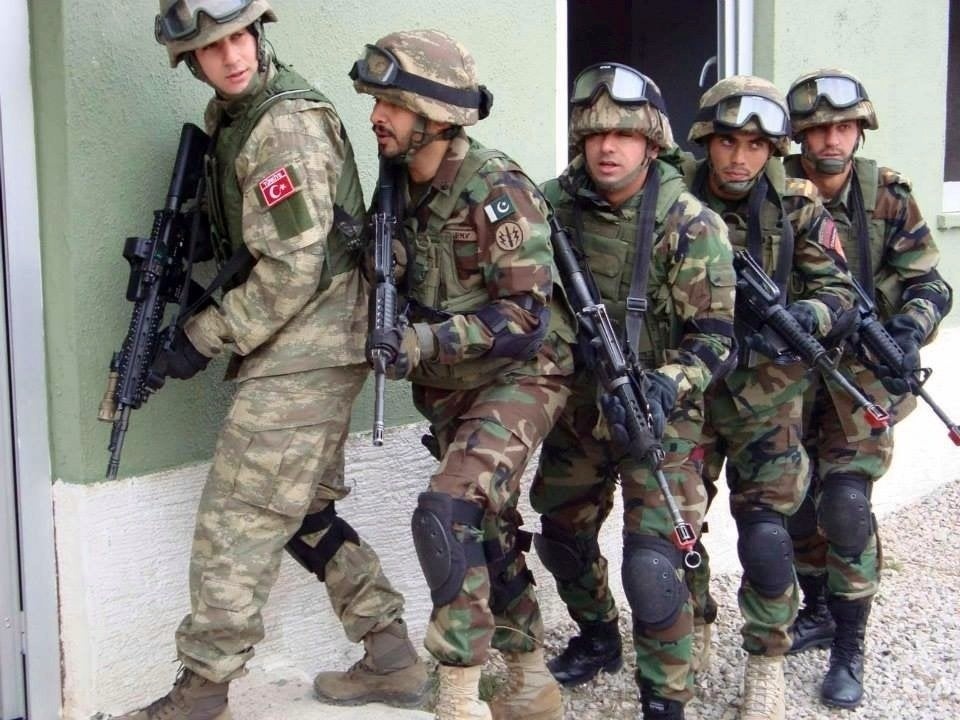 Not yet, however, Modi’s extremist policies are creating ideal grounds for a Jihadi war in Kashmir. Both Turkey and Pakistan would be using Afghanistan as the next Jihad central as US forces exit soon. That is the main reason for the Taliban endorsing Trump’s re-election.

Armenians keep losing so many T-72’s and BMP’s; and I think they only had a couple hundred tanks and IFV’s to begin with!