On November 4, the Azerbaijani military shelled the southern outskirts of the city of Stepanakert, the capital of the disputed region of Nagorno-Karabakh.

According to Armenian media sources, the shelling targeted a number of civilian settlements in the vicinity of Shushi, including the village of Karintak. The artillery strikes resulted in material losses. However, no casualties were reported.

#Azerbaijan non stop fires the civilian settlements in #Artsakh including the cities pic.twitter.com/5ngD1RlHah

3 Smerch rockets were fired in direction of #Shushi: 2 residential houses are on fire pic.twitter.com/izAjGxOCuN

Yesterday’s video of the opponent’s artillery attack on the village of Karin Tak. The “Hetq” film crew also filmed the moment when a unit of the Artsakh defense Army hit the firing points of the Azerbaijani armed forces. pic.twitter.com/9Ns9haCE4H

Azerbaijani strikes have reportedly damaged 50% of the Stepanakert. Nevertheless, most of the residents are refusing to leave, according to the city’s Mayor David Sargsyan.

The Armenian Unified Infocenter said at least 50 Armenian civilians were killed and 148 others were injured since the beginning of the Azerbaijani attack on Nagorno-Karabakh on September 27. More than 19,000 civilian properties were also damaged or destroyed. The Azerbaijani attack is creating a real humanitarian crisis in Nagorno-Karabakh. Baku claims that Armenian rocket and missile attacks on its territory are also leading to human losses.

Despite the heavy human cost, both Armenia or Azerbaijan are still not ready to reach a political settlement that would end the conflict in Nagorno-Karabakh.

Intensive fighting has entered the Lachin-Shusha-Stepanakert axis. With the highway captured, the war will be over. This can be done in less than one week. With both Lachin and Shusha captured and the highway blocked, it is all over…

you have been saying this for a month loser

“This can be done in less than one week.”
You have been saying this for 3 weeks now!

Here it is the latest. No point to continue to deny it. Even Armenia stated the highway has been blocked. 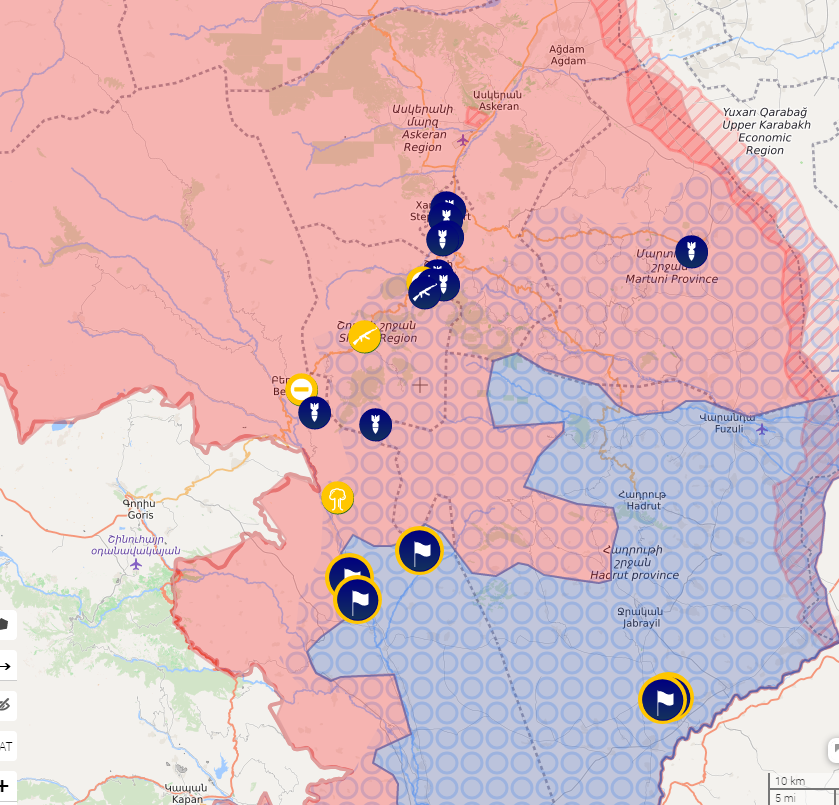 jewturk drones have been neutralized 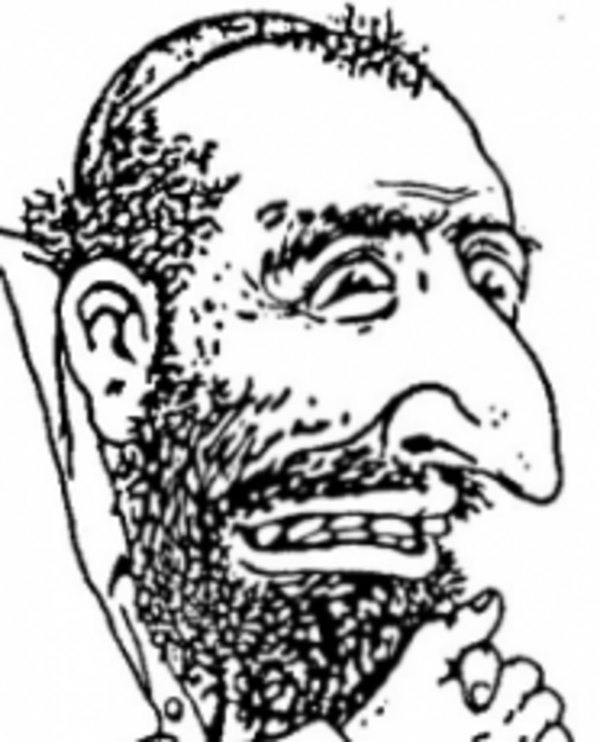 armenia is really killing a lot of the jewazerturks

The betrayal of N-K by the Pashinyan government withholding air defense and air support is treason.

Pashinyan is a poor man betrayed by West ( like Lukashenko) despite his AntiRussians politics…he hasnt even used a pair of SU-30 armed with 4 KH-31 air to ground missile and 4 more guide bombs which would have prevented the AZ troops from reaching to Armenia-NK southwest border.

They hit civilians to make them leave the area which would make it easier for Turk-Zion-Azer to attack and finish off war in N-K. Armenian in N-K don’t have the support of Armenia and if you take out the main cities in N-K they are fuked.
Did everyone forgot about Afghanistan…Taliban have control over civilians area in Afghanistan and they hide and live in civilians areas….what do you think the great country such US did? huh? killed hundreds of civilians…again did anyone said anything? No