The Azerbaijan Armed Forces are to carry out a large-scale operational and tactical exercise between March 15th and 18th.

A statement was released by the Ministry of Defense providing an overview of the scale:

“The exercises that will be held under the leadership of the Minister of Defense will involve up to 10,000 military personnel, up to 100 tanks and other armored vehicles, up to 200 missiles and artillery systems of various caliber, multiple launch rocket systems, and mortars, up to 30 military aviation assets, as well as unmanned aerial vehicles for various purposes.”

It is not specifically clear where the exercise will be held, it is only known that it will be in difficult and mountainous terrain so that the skills gained during the “Patriotic War” can be honed even further.

The Patriotic War in question is the Nagorno-Karabakh War that began on September 27th and ended with Armenia’s de facto capitulation on November 10th.

“In the exercises to be held in a mountain-wooded area with difficult terrain, the main attention considering the combat experience gained during the Patriotic War will be focused on controlling troops, bringing them into the state of combat readiness and regrouping, as well as on improving combat coordination and interoperability between the Army Corps, Rocket and Artillery Troops, aviation and Special Forces.

During the exercise, which will last until March 18, the troops will fulfill tasks to fight against terrorist detachments (groups), in particular, illegal armed formations, and to conduct counter-terrorism operations.”

Separately, in Nagorno-Karabakh the Azerbaijani Defense Ministry continues releasing videos of the areas they captured, largely showcasing abandoned buildings, debris from various structures and the beauty of the hills.

Just a week ago, on March 5th, the Azerbaijani Combined Arms Army conducted live-fire training classes with crews of the armored fighting vehicles.

The skills of the crews of armored vehicles in controlling infantry fighting vehicles (IFV) and armored personnel carriers (APC) were reportedly improved at the training classes.

During checking the knowledge and skills in controlling armored vehicles the crews hit the targets with high accuracy skillfully using a standard weapon of combat vehicles.

The classes then moved to the training centers and at firing ranges and the chance was used to evaluate the state of fulfillment of the tasks by the crews of IFVs and APCs. 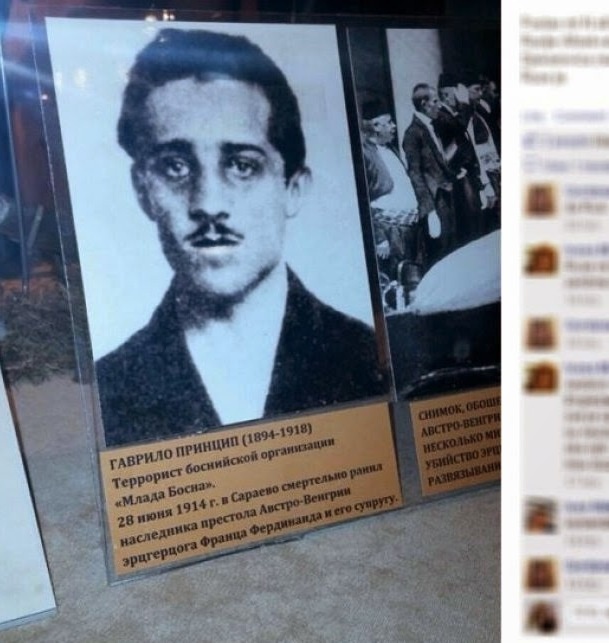 Encouraged by the Russian complicity in the victory over the Christian and Orthodox Armenian people, the Turks of Azerbaijan are enjoying the delicate taste of victory. Rightfully so. They have got the Satan of the East, the anti- Christian, anti-Orthodox Russia on their side just long enough to win the war, not unlike the West had the Satan on the East on their side against the Orthodox Serbs in the Balkans. The (genetically) delayed combustion of the Russian brains will soon get Russia itself destroyed. In the natural order of things there is nothing lower than betrayal of one’s brother. Therefore, we, the Orthodox of the world, will savour the moment of the Satan’s demise!

In reality, it is the CIA controlled bandits in Ukraine and Georgia who have been stirring up religious hatred again.

That’s kinda what he said, the West is creating sectarian hate fx: Sunny vs Shia. The Kavkasus wars like the Yugoslavian wars were driven by religious fervor. West will almost always side with Muslims against Christian Orthodoxy – the last one being seen as a pro-Russian religion.

Not the worst idea to keep always ready and well trained, despite victory and achieving goals.

A clean victory for azeris and turks and worst defeat for haraamenian and Irani Magian and Ruskies..
Now its is time to liberate lands occupied by pedo magian Iranian mullahs

2nd Karabagh war was in reality the massacre of Ruskie tech. than haraamenian soldiers.