Austrian police has arrested a 12 years old boy, a member of a terrorist cell. 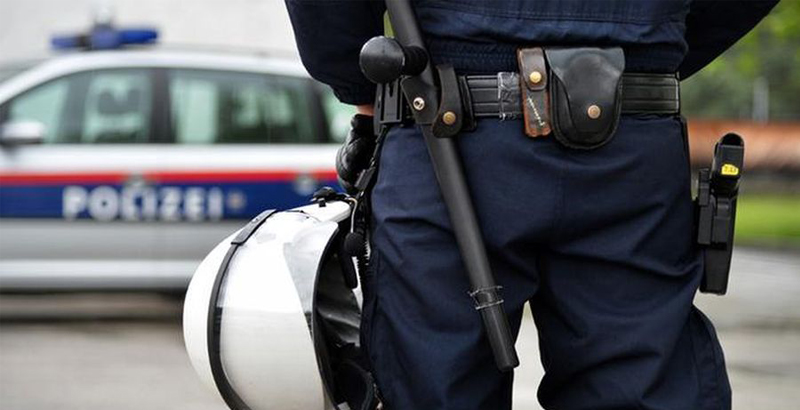 Austrian police has arrested a 12 years old boy, who allegedly is a member of a terrorist cell, the Austria’s Kronen Zeitung newspaper reported. Earlier, the country’s authorities said that the boy is under 14 years old.

According to the newspaper, police got information that the boy has ties to a 17-year-old, who plotted a terror attack on behalf of the Islamic State (IS) terrorist group in Vienna and was arrested over the weekend. After this, on Sunday, police raided the home of the boy, who is originally from Macedonia.

According to the investigation, the 12 years old boy not only was in contact with the suspected 17-year-old, but also had been radicalized by a Salafist ‘hate preacher’ in Austria.

Director of public security in Austria, Konrad Kogler, said that the underage pair were in close contact and noted that “people are looking and are particularly susceptible to influence” in this stage of life.

As Kogler said, several days before the arrest, police received information that the 17-year-old Albanian-born Lorenz K. was planning a terror attack. Police also managed to seize mobile phones and several computers from his home, which are still being analyzed.

After Austrian police established that the Albanian migrant had connections with other sympathizers of the IS in Neuss city in Germany, the German authorities received relevant information and arrested a 21-year-old man.

According to head of the Criminal Law Section in the Ministry of Justice, Christian Pilnacek, the 17-year-old suspect has most likely been placed in solitary confinement, where he will await a court date.

Wolfgang Blaschitz, a lawyer, who is defending Lorenz. K., claims the 17-year-old was not an immediate danger to the Austrian public.

“We are a long way from bomb-building or an attack,” Blaschitz, who defended IS fighters in the past, said. “His motivation was a political one. He has condemned the US and other states dropping bombs in Syria.”

According to several media outlets, he was likely radicalized whilst in prison for assault between 2014 and 2015.