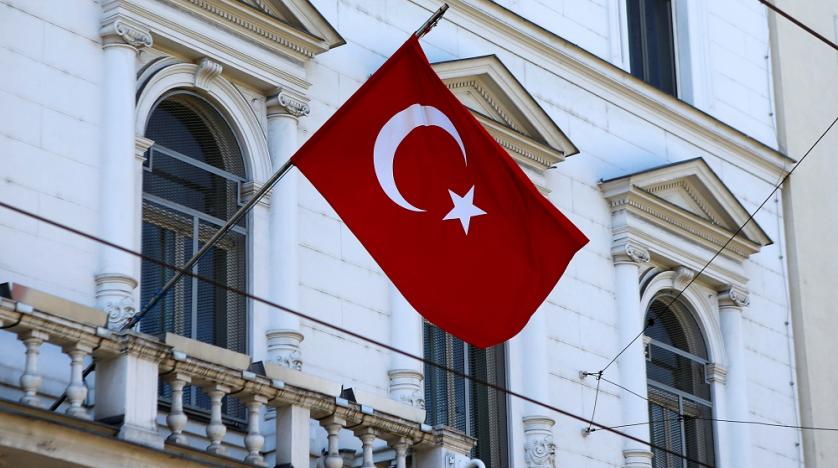 On September 1st, the Austrian Ministry of Interior said that it would file charges against an individual who confessed to being a spy for Turkey’s secret service.

“This is about an exertion of influence by a foreign power in Austria and this will in no way be accepted,” Austrian Interior minister Karl Nehammer said.

There were clear indications of Turkish influence in Austria, said the director general for public safety, Franz Ruf.

These new findings and the incoming trial follow an “extensive investigation” by Austrian police after violent clashes between Turkish and Kurdish groups in Vienna in June 2020.

One person has fully confessed to having been “recruited by the Turkish secret service to spy on other Turkish citizens or Austrian citizens with a Turkish migration background to then report them to the Turkish security authorities,” Nehammer said.

He would be tried for espionage, and no other details were provided on the individual.

Furthermore, Austria has reportedly established that more than 30 of its citizens had been detained between 2018 and 2020 and there were indications that the Turkish secret service tried to recruit them.

“Turkish espionage has no place in Austria. There is no place for Turkish influence on liberty and fundamental rights in Austria. We will fight against it vehemently,” Nehammer said.

“We have a clear message to the Turkish Republic: Turkish espionage and Turkish interference with civil liberties have no place in Austria,” Nehammer said, adding that he had informed EU Council President Horst Seehofer about the investigation.

“We will also work at the European level to ensure that Turkey does not interfere in the internal affairs of the EU states,” Nehammer said in a statement.

Both Europol and the Presidency of the European Council had been informed.

Turkey dismissed the claims as “baseless.”

“We are astonished that the Austrian government has reached conclusions that implicate our country with unserious reflexes through these claims,” Aksoy said in a statement.

“We urge the Austrian government to stop chasing artificial agenda with shallow and domestic political calculations over Turkey, and act with state seriousness, common sense and sincere cooperation,” he added.

On June 24th, 2020, a brawl broke out after Turks heckled a Kurdish gathering in Vienna, local police said.

That was followed by clashes on the next two days, between Turkish counter-protesters and about 300 people taking part in a Kurdish demonstration, according to a police count.

Stones and fireworks were thrown.

Turkey’s Foreign Ministry strongly criticised Austria’s handling of the protests, which it blamed on groups linked to militants of the outlawed Kurdistan Workers Party (PKK).

It accused Austrian security forces of meting out “harsh” treatment to the Turkish protesters.

“Austria’s ambassador to Ankara will be invited to our ministry and informed of our concern,” it said.

Austrian Chancellor Sebastian Kurz, who is also a vocal critic of Turkish President Recep Tayyip Erdogan, called on him to stop meddling in Austria’s business.

Kurz said that he would continue his restrictive course on migration, otherwise Austria might have to deal with other, comparable imported conflicts.

“We see in France where it can lead if integration policy goes wrong,” Kurz said.

Foreign Minister Alexander Schallenberg expressed to the Turkish ambassador “the clear expectation that he contributes to de-escalation rather than pouring fuel on the fire,” Austria’s Foreign Ministry said.

Turkey said the protesters themselves were the extremists and accused them of links to the Kurdistan Workers Party (PKK), which Ankara deems a terrorist organization.

Austrians are out on a witchhunt. First allegedly Russian spy now Turkish. What is it there to spy on in Austria anyways?:))))

Women, what else could it be.

LOL. Could be, nothing is impossible.

Interesting NATO vassals vassals charging each other with spying. The Chinese and Russians must be enjoying these fools antics.

There were clear indications of Turkish influence in Austria…Since Vienna sieges ı have a special interest for you Hint:espionage for engines but not Austrian F1 team red-bull