The Austrian government is about to enforce a tougher asylum law. According to it, the government will be entitled to declare a state of emergency. If this happens, no refugee would be able to apply for asylum in Austria any longer. The opposition and other critics speak of a “de facto abolition of the right to asylum”. 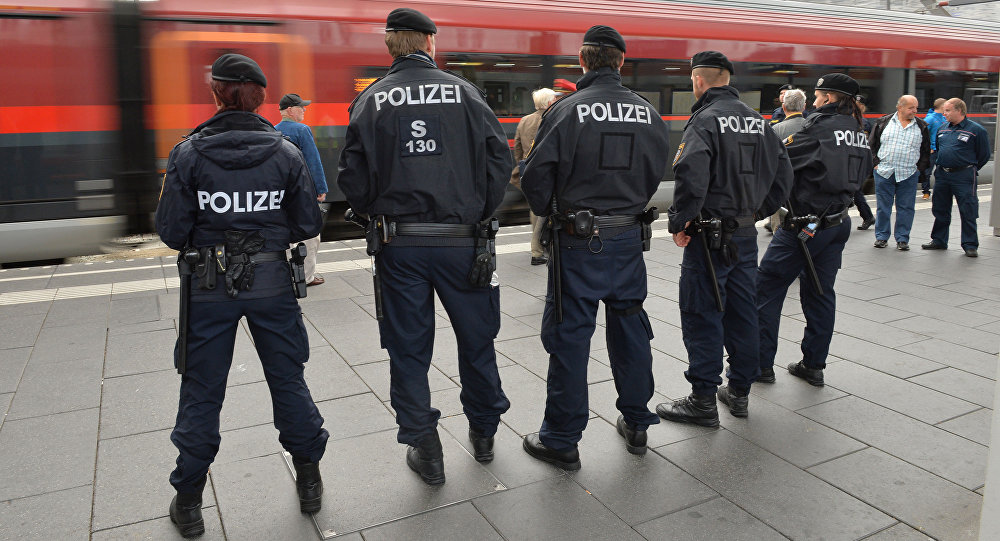 The Austrian government is planning a new law on asylum, in which a state of emergency can be declared as soon as the public order and internal security is endangered. As a result, no asylum application could be processed any more. Both the content and implementation of the law are equally criticized: the plan of the government parties SPÖ and ÖVP includes pushing the law through an expedited procedure with a shortened period of review. Instead of the usual six weeks it will be scheduled for ten days only. Aid agencies criticize the project stridently: Red Cross, Caritas and Diakonie speak of a “state of emergency without a real emergency”.

Even among lawyers the new bill is controversial: The human rights expert and former UN Special Rapporteur, Manfred Nowak, criticizes it in ORF´s news feature ZIB2:

“The amendment is not yet a de facto abolition of the right of asylum. But it opens a possibility for the federal government to adopt an emergency decree simply via the Joint Committee. And if an emergency is actually proclaimed, the right of asylum will be leveraged subsequently. Refugees who would want to apply for asylum in Austria then, like any other strangers, would no longer be able to enter the country. They would either be rejected right at the border or would be expelled from within the country. If there were a real emergency, then the law would make sense, but I doubt that state of emergency at all. Therefore, the law is pure scaremongering “.

This is contradicted by the European Law expert Walter Obwexer of the University of Innsbruck, who helped composing the report, forming the foundation for the new law. The point is not, to determine any state of emergency, but an imminent or existing threat to the public order and internal security: “The law is designed for a case in which the public order and safety are at risk,” said Obwexer in ZIB2. The threat has already materialized, although the state is still operational: “In significant sectors Austria is already at its limit, as in the asylum system, housing, healthcare and in parts of the education and integration,” said Obwexer.

Nowak disagreed: “This is pure scaremongering. Hundreds of thousands pulled through Austria last year, of whom only 90,000 have finally sought asylum. These applications are currently verified. For now, there is no threat to the state whatsoever “. Even in case of an increase of asylum seekers, due to a conflict or war like the one in Syria now, the right of asylum would not collapse necessarily. One has to be prepared for times like this.

In 2016 alone, the Austrian government has stipulated a ceiling of 37,500 asylum applications, which are to be expected. Currently about 18,000 applications have been received. These numbers are rapidly declining. Presently, fewer than 100 refugees per day are filing an asylum request. Critics complain that the new law is utilized to enforce a political benchmark concerning refugee numbers.

If the law is implemented, the Main Committee will have the ability to declare an emergency by the National Council. Subsequently, the European Court of Justice (ECJ) will have to decide whether this is corresponding with the actual facts, Obwexer says.

The situation would become problematic if Austria declares a state of emergency, and the ECJ don’t confirm it: “The law may not be administered any longer as long as the ECJ doesn’t rate the situation as one of emergency. From that moment on, all asylum applications would have to be processed as before,” said Obwexer. All illegally rejected refugees, could then, file a State liability claim. Obwexer sees little chances of success for such cases, however.

Following the plan of the Austrian government, the law will take effect on 1 June 2016. Once the “special terms” come into force, the refugees would neither be entitled to enter federal territory, nor to stay inside the country any longer. The only exceptions made would be for people who have close relatives in Austria, or for people who would be in danger or inhuman treatment outside of the country. According to Christoph Pinter, head of the UNHCR in Austria, who slams the plans, a national single-handed attempt of Austria to tighten the asylum law, could even trigger a chain reaction throughout the EU.

The law will be the last big official act by Johanna Mikl-Leitner as Minister of the Interior Affairs. Amid the migrant crisis, the well-respected EU politician will shift to the Lower Austrian provincial government due to party interests.

Below shows the proof on which policies actually create these conditions. Truth- it’s a powerful thing, once you accept it.