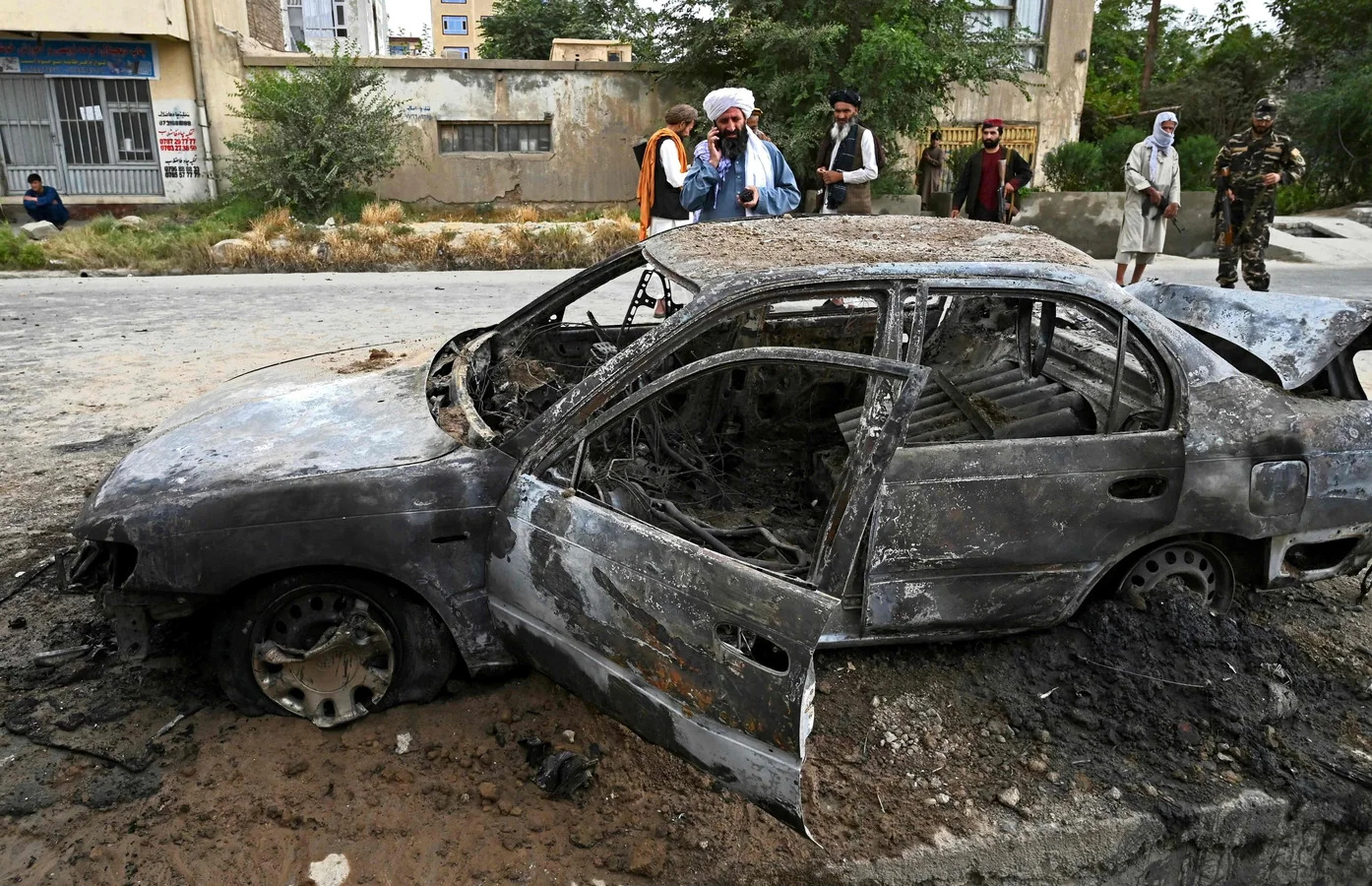 UPDATE: ISIS has claimed responsibility for the rocket attack on Kabul airport. The group claimed that six rockets were launched.

At least five of the projectiles were reportedly intercepted by the air defenses. One rocket hit a building outside the airport. 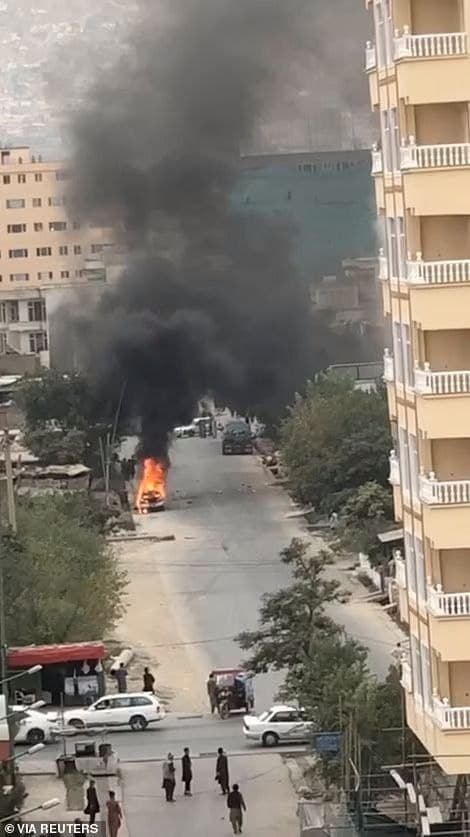 On the morning of August 30th, at least Five rockets were fired at Kabul’s international airport, CNN reported citing anonymous US officials.

The C-RAM defense system installed at the airport engaged with the rockets, the official said. There are no reports of any casualties at this time.

C-RAM is an automated system that detects incoming attacks and uses a machine gun to destroy the incoming fire before it can hit its target.

The system has been used in Iraq and Afghanistan to intercept and destroy incoming projectiles targeting US forces.

According to the anonymous official, the rockets were launched by ISIS-K, but it was “too early” to know for sure.

Kabul residents said they had heard a blast in the early hours of the morning, though there was no clear indication of the kind of explosion or any official confirmation of the source of the blast.

Photos and videos from the scene show a car that appears to have been used as an improvised rocket launcher. The remnants of the car are covered with debris, the glass missing from all windows and rubber melted from the tires. Six large tubes are visible inside the car’s charred skeleton.

The rocket strike came four days after two suicide bomb attacks at the airport killed more than 170 people, including 13 American service members. At least 200 people were wounded in the attack.

ISIS in Khorasan, known as ISIS-K, has claimed that an ISIS militant carried out the suicide attack, but provided no evidence to support the claim.

The US carried out two drone strikes, one in Kabul and one in Nangarhar province, along the Pakistani border, considered to be an ISIS-K stronghold.

Two ISIS-K planners were reportedly killed in Nangarhar, while 6 alleged terrorists were killed in the Kabul strike.

Reports, however, claimed that the Kabul attack resulted in the death of 4 children and 2 men who had been working with the Afghan Armed Forces.

President Biden was briefed on the rocket attack, White House Jen Psaki said in a statement.

“The President was informed that operations continue uninterrupted at [the airport], and has reconfirmed his order that commanders redouble their efforts to prioritize doing whatever is necessary to protect our forces on the ground,” Psaki said.

Meanwhile, US Congress was briefed on the US withdrawal from Afghanistan.

Approximately 300 Americans were left in Afghanistan, as well as a few thousand Afghan allies, the US shuttered the doors on its evacuation and the last remaining US troops are leaving the Central Asian country.

congress briefed – gates closed at Kabul airport. 300 plus Americans and 1000s of our afghan allies left behind. STRANDED how can anyone in Biden admin keep their jobs?

It’s long past time that the sane world realised that the US, UK and their devil-child, Israel, are satanic forces only interested in the annihilation of the majority of the human race. These deep state entities follow a very warped reasoning, as expounded by Gates, Soros, Klaus etc,etc, that Earth’s population needs reduced by about 95%. Of course these “gentlemen” will not be part of the culled, they’ll be part of the 1% governing a small population of 500,000 slaves, where they’ll own everything….the entire planet !

Why do Ukranian men have much bigger dongs than russians? C’mon man! were supposed to be slav bros

only in your dreams poodle

The rockets were certainly launched by ISIS-BS!