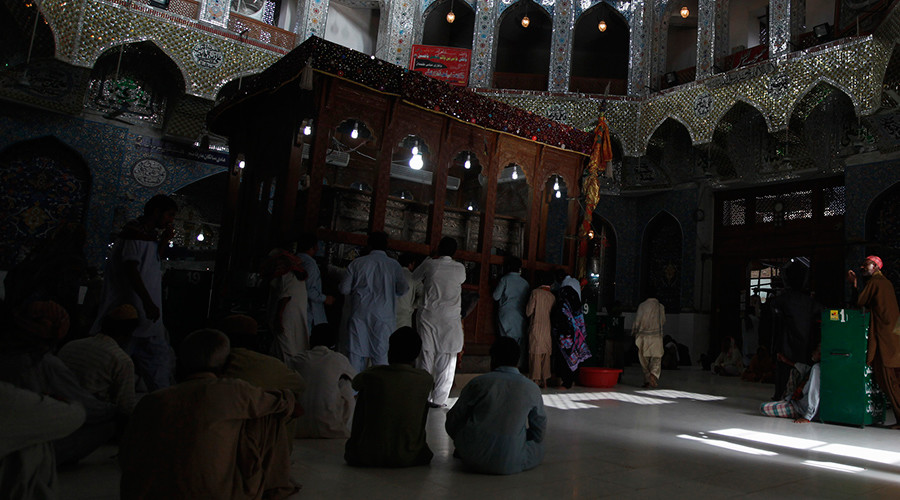 A female suicide bomber reportedly blew herself in the town of Sehwan in southern Pakistan, killing at least 40 people and injuring 100 others, according to local media.

Some media reports argue that up to 50 people were killed.

The event took place near a shrine during a religious ritual involving a large number of participants.

The ISIS-linked Amaq news agency repoted that the group claimes responsibility for the attack.