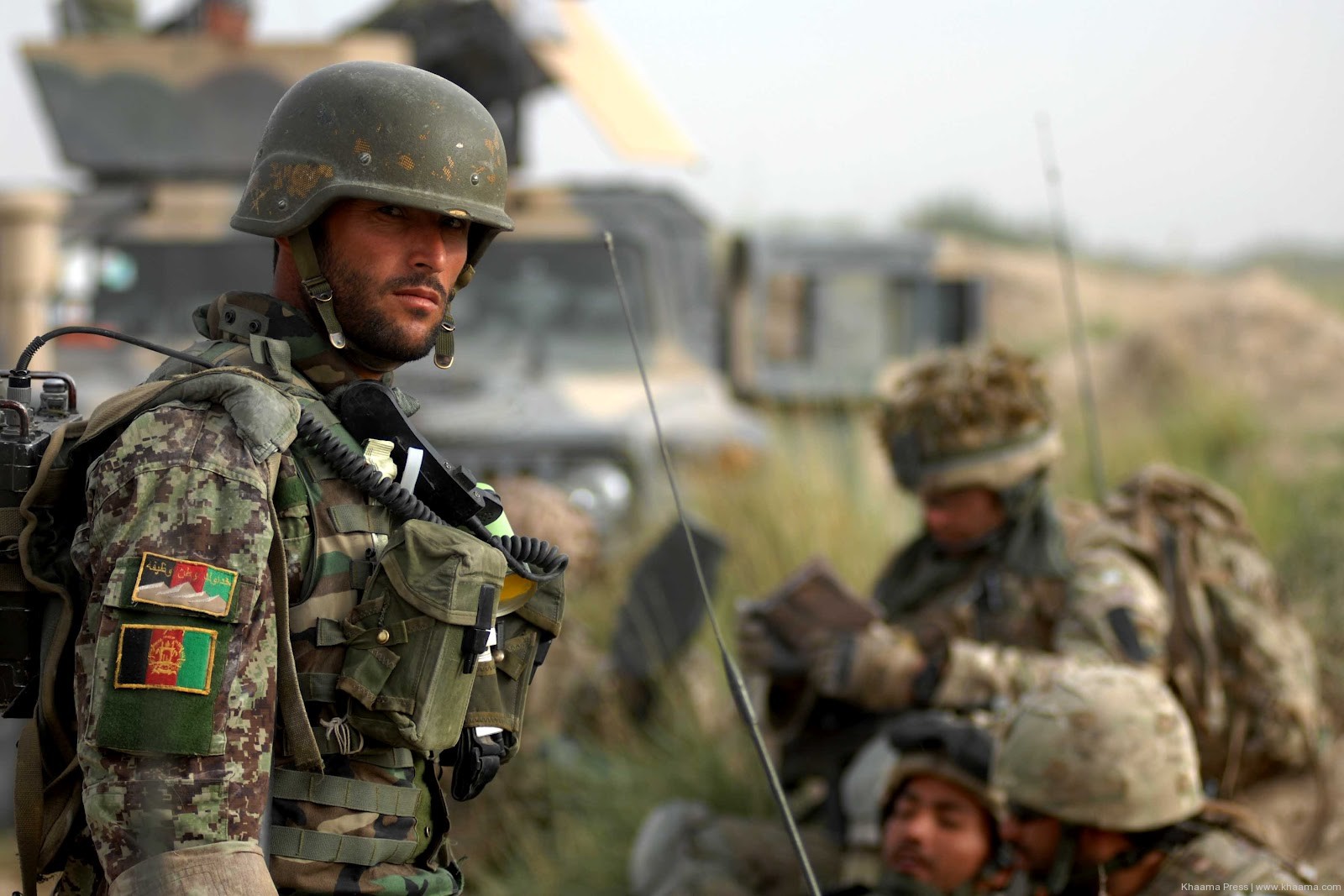 Fifty militants from the Taliban movement and ISIS terrorist group were killed by Afghan military and security forces in the country’s eastern province of Nangarhar, local mass media reported on July 21.

According to Afghanistan‘s TOLOnews broadcaster, the series of ground and air force operations was held on the night of July 20. More than 18 ISIS terrorists were wounded in the operations, the media outlet reported, citing local authorities.

Social and political turmoil have engulfed Afghanistan: government forces are fighting the continuing Taliban insurgency, while other extremist groups, such as ISIS have also expanded their activities both in the country and in neighboring states.

Please, please, please, stop using the term “ISIS” for a horde of genetically spoiled fucktards!!! In ancient times Isis was a highly revered goddess in Egypt and Greece. “Isis was worshipped as the ideal mother and wife as well as the patroness of nature and magic.” (Wikipedia)

Thank you in advance.