The Associated Press (a US multinational “nonprofit” news agency headquartered in New York City) was forced to delete a propaganda post, arguing that the Syrian government is not fighting the ISIS terrorist group.

On October 9, the agency posted an “AP Fact Check” post about the recent Trump-Hillary debates with some unexpected fact about the ongoing Syrian conflict. Unfortunatelly, the two attempts have not been able for the agency’s staff to provide the real facts about the situation on the ground in Syria. They just forgot to google the developments in eastern Aleppo (the battle for Kuweires military airbase) and in the province of Homs (it looks the liberation of Palmyra and other strategic sites). How about this fact …
U.S. rebels at Aleppo fight along side of Al Qaeda against Assad 90% of the time.

Trump takes down the neocon moderator.

The associated press and Reuters are both owned by the rothschild group in case anyone isn’t aware of that. That being said it should be no wonder why they put out such propaganda in support of western central banking cartel interests

thats the trick of NGOs: they have a shroud of legitimacy and independence, in the end 90% of them is working for the jewish driven global dominance plan. George Soros is trying to destroy Europe through his NGOs. The way I see it, if I were government I’ll start putting these people to the wall, confiscate all their money and use it to build schools, hospitals and better working conditions to all the people who lost the tiny amount of security because of the goddamned toxic finance crisis.

While I;m behind you on the emotional level, however , fight fire with fire , a few white knights could create NGO;s to produce a “balanced view”. Look at the guy in England ,Syrian Observatory of Human Rights , a one man show , that western interests love to quote , thereby giving him credibility. Out flank Soros with different perspectives ,like RT did to CNN .

Trump says Hillary would be in jail if he were President. Even the stacked CNN audience starts cheering.

it would only be good and just. US prisons are full of innocent people or people that stole because of hunger, which in the US gives you years of imprisonment, especially if you’re black. But this being stole at least two billions, caused the deaths of hundreds of thousands of people, and even covered the rape victims of her sexual incontinent husband, threatening one of them with destruction if she talked. But everybody got who deserves, in the end, no country deserves a president like her more than the US. Meanwhile, zionist media in the west states that “if Clinton goes to jail is the end of democracy”. If that’s what democracy means, then good riddance.

That was my favorite 3 seconds of the entire video! Did anyone else notice that clinton kept her eyes either in the air or down at the floor the whole time? Wonder if that was because bills rape victims were sitting front and center…

that ap guy who throws quite good questions during the briefings in state department is matt lee. but in his articles you don;t see that. i don’t know. maybe it’s the editor who is cutting everything which is not good for the US. but as matt lee doesn’t have any problems with that i think he also sold his soul.
the performance he is showing during the state department briefing is just acting. maybe he feels better like a real journalist if he does that. to give him self an excuss.

As it turned out Trump is a much better person than Bernie, probably he got just a little bit too close to Hillary and Bob’s infidelity came shinning through, Bill , Bob or George what’s the difference their all the same to Hillary.

Sanders would be the only true candidate as president in any respectable country. I have the highest respect for him, who is a jew, and has the courage to defend justice and honesty in the face of the zionist murderous beast.

The Progressive Movement has many luminaries who hushed up their intellectual ethic heritage , Tito and Ross Luxemburg are part of that high order, the reason they didn’t speak of their Relations, “badly placed convictions”, is not because they weren’t convinced themselves as Bernie certainly is not, but rather because they realised you can’t exploit or be a part of ideology let alone Religion without having opinions about it that your willing to divulge, Bernie is a cop out, and the last thing the ME needs or wants is the Good Cop Bad Cop routine being played by a Good Cop.
Trump on the other hand is honest.

Trump is all true. Establishment media is all lies. See the infograph below for solid proof. 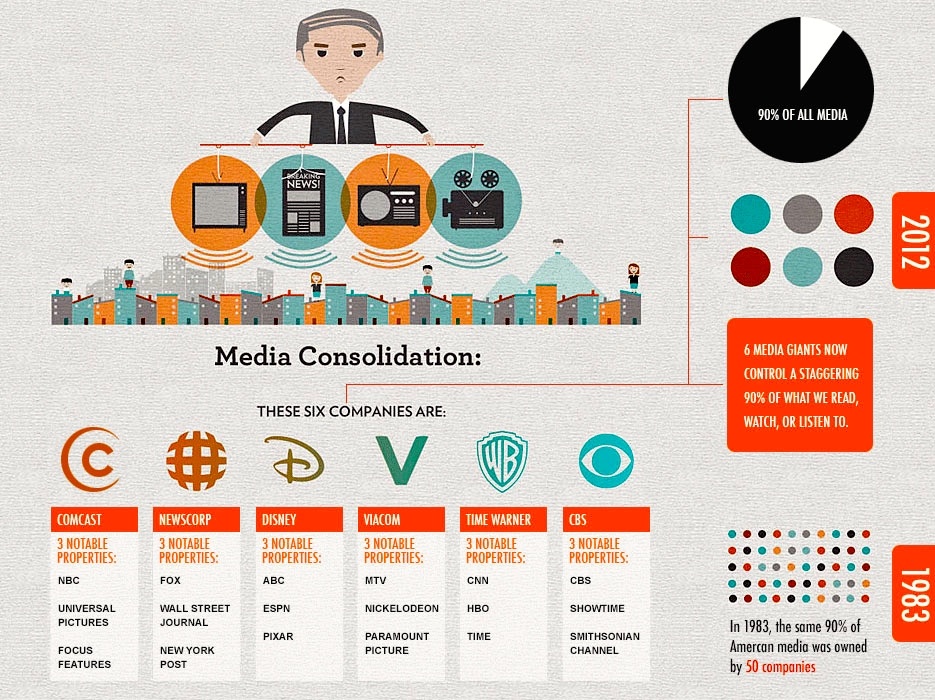 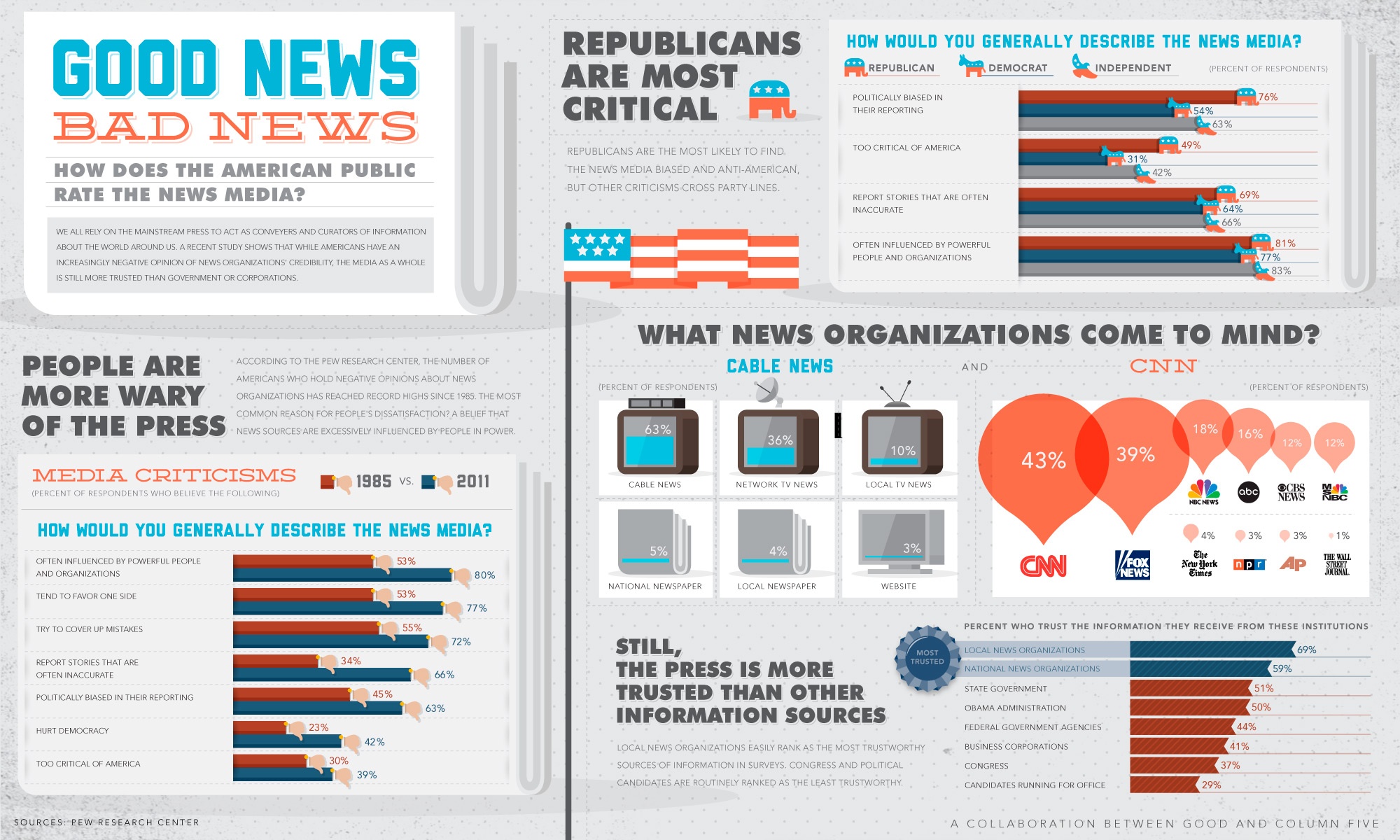 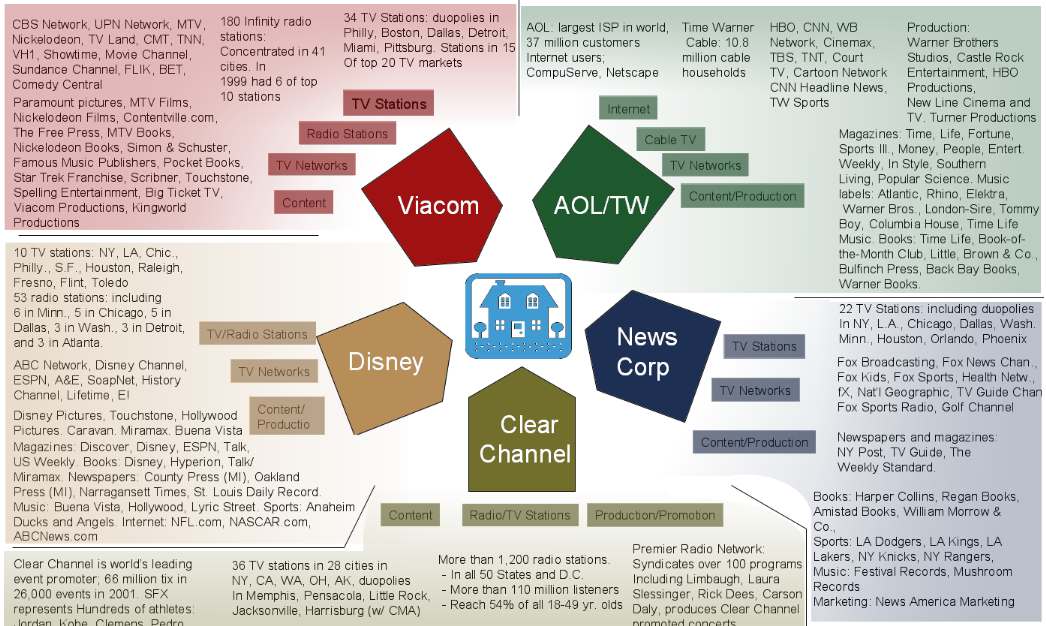 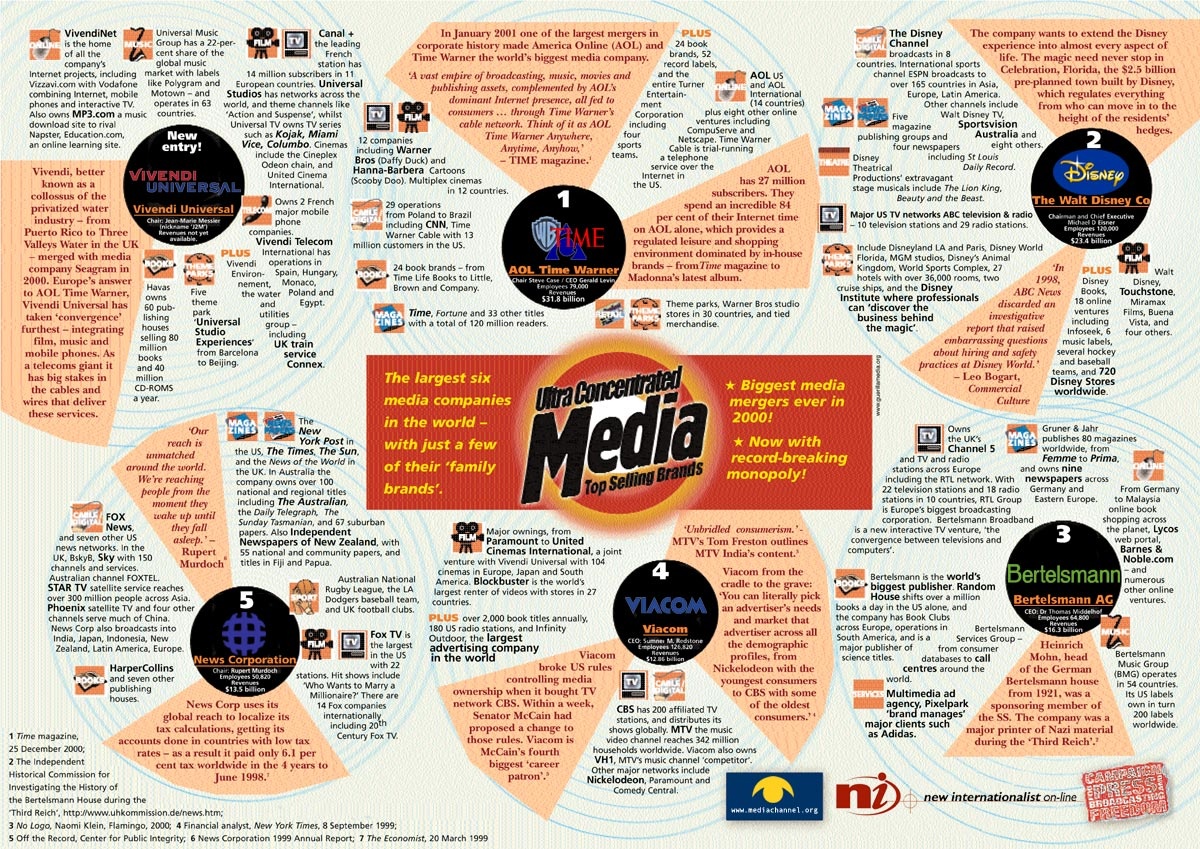 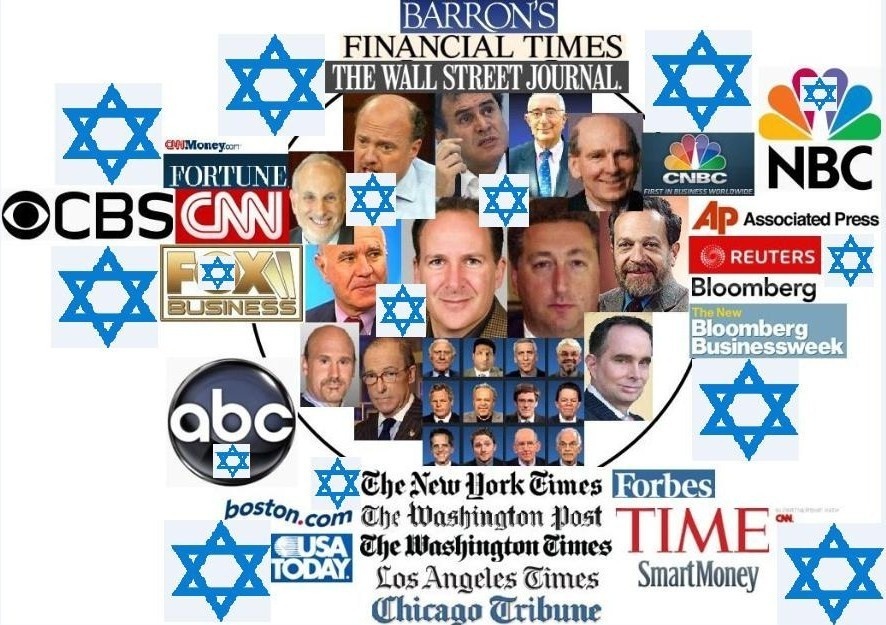