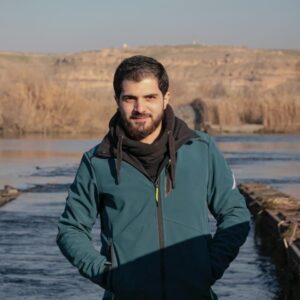 On October 12th, an explosion took place in the city of al-Bab in the Syria’s Aleppo governorate.

An improvised explosive device planted in a car exploded next to the Ihsan mosque in the city of al-Bab.

The explosion was likely an assassination attempt. The IED was planted in the car of the director of the office of the Molham Volunteer Team in al-Bab. He was identified as Muhammad Abu Fatooh.

No casualties were reported as a result of the explosion, and Muhammad Abu Fatooh managed to survive. The IED detonated at the moment when the man got into his car.

Molham Volunteering Team presents itself as a NPO registered in Germany, France, Turkey, Jordan, Sweden, Norway and Canada, brought together by a group of Syrian students. It aims at providing aid to internally displaced persons in Syria and Syrian refugees living in camps of the neighboring countries.

Humanitarian workers are often targeted by various forces in Syria. 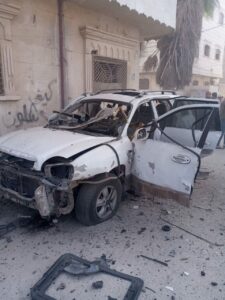 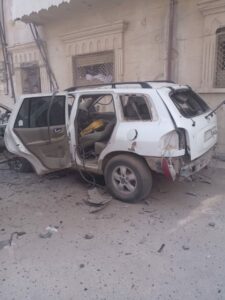 A day before, another explosion rocked the city of Afrin in the Syria’s Aleppo governorate. Casualties were reported by local sources. No group has officially claimed responsibility for the attack.

It seems like everybody in Syria drives a 2005 Hyundai Santa Fe. Is that the only car they sell there?

Stay strong Syrian Volunteers and friends. You are front line support to those who are most in need.