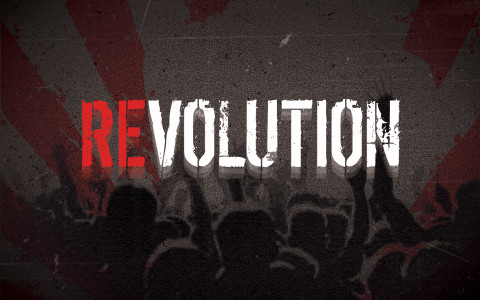 On January 7, a turning point in the security situation in Kazakhstan became obvious. An attempted revolution in another former Soviet republic has failed and the situation is currently under the control of the Kazakh military supported by the CSTO peacekeeping units.

The involvement of foreign forces in the “peaceful protests” in Kazakhstan was openly stated by the Kazakhstan’s President Tokayev. In his recent statement, he claimed that there the sharp rise gas prices was a result of the collusion of some government officials and businessmen tied to foreign capital.

Analyzing the course of events in the country, it can be assumed that the “peaceful protests” were part of a joint operation of the US and UK special services. It is likely that MI6 gained the upper hand in the plan of another “color revolution”, since it is in the interests of the British center of the Anglo-Saxon elites to disrupt the upcoming negotiation process between Washington and Moscow.

If the recent coup attempt in Belarus was coordinated from a MI6 center deployed in Warsaw, then Kiev and the head of the current regime in Ukraine, President Zelensky, who met with the director of British intelligence for unclear purposes a year ago, served as the main foothold for London services today. As a result, two MI6 residencies were created in Kiev, which, among other things, planned the coup in Kazakhstan. 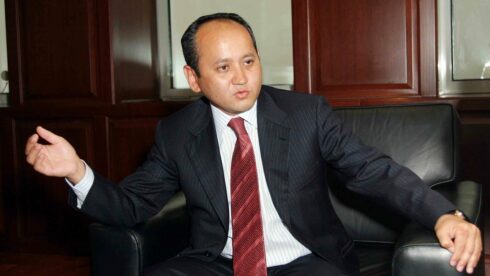 The main figures of the Kazakhstan’s opposition are now in Kiev too, including Mukhtar Ablyazov, a fugitive oligarch who has recently announced his readiness to lead the opposition in his homeland.

Ablyazov is the former chairman of Bank Turan Alem (BTA Bank). He was found guilty of embezzlement of the Bank funds and sentenced to 20 years in prison in 2017, when he had already escaped the country. In 2018, his movement “Democratic Choice of Kazakhstan” (DVK) was recognized as an extremist organization and banned in Kazakhstan, as it was aimed to seize power through the organized protests in 2019.

“I see myself as the leader of the opposition. Every day the protesters call me and ask: “We are standing here: what should we do?”, – Ablyazov claimed during an interview with Reuters in Paris.

During the protests, he called on the protesters to coordinate their actions with the remote headquarters of the DVK, which were located in Ukraine. 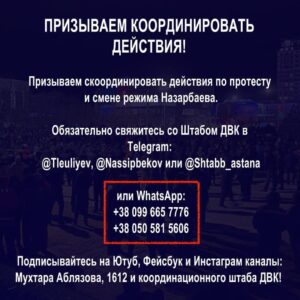 “We call to coordinate actions on the protest the change of the Nazarbayev’s regime. You have to contact the headquarters of the DVK “

The video allegedly showing the headquarters of the DVK in Kiev was shared online on January 8. The man of Kazakh origin claiming himself a coordinator of the headquarters says that Ukrainian officers in plain clothes with no official documents knocked out his teeth, demanding to stop covering the events in Kazakhstan. Is it a step back of the Kiev’s authorities after the complete fail of the revolution attempt became obvious?

The British are also the main shareholders of the oil and gas sector, which provides them with various ways to force the leadership of Kazakhstan to sharply raise gas prices and ignite protests at the right moment.

The supporters of the opposition were also found among the Kazakhstan’s leadership, including the military chiefs. This, for example, is evidenced by the rapid and victimless seizure of the National Security Cabinet in Almaty, including the armory. As well as by the subsequent January 6 detentions of the former head of the National Security Committee of Kazakhstan Karim Massimov and other officials on charges of treason.

By joint efforts, forces in Kazakhstan and opposition in Ukraine, together with their Western mentors were paving the way for the launch of revolutionary operation, including by fueling the discontent of the country’s population.

The planned revolution was scheduled for the spring of 2022, but Moscow’s ultimatum and the US consent to negotiations in Geneva forced London to hurry up.

As a result, the riots in Kazakhstan developed according to exactly the same scenario as those in Ukraine. The only thing difference is the ultimate failure.

Apparently, the bets were made on the figure of the President Tokayev, who in the first days of the protests behaved exactly as it was expected by protests managers. Being a professional diplomat, he tried to solve the crisis at the negotiating table.

On the night of January 4-5, when clashes turned violent and strategic facilities in Almaty were seized, as well as after telephone talks with Putin and Lukashenko, Tokayev changed tactics and gave a tough rebuff to “terrorist formations controlled from abroad.” Tokayev assumes the duties of the head of the Security Council instead of Nursultan Nazarbayev, took full control of the military.

It was expected that according to the Ukrainian scenario or following the example of former Afghan President Ghani, Tokayev would flee the country, and Ablyazov’s team would immediately arrive at the Almaty airport to lead another color revolution.

Following the Ukrainian-like scenario, the former presidential residence in Almaty was symbolically burned, and fake news about Tokayev’s escape from the country was spread by the media.

Also, the rioters got the information leaked by some of security chiefs about an ammunition depot in the building of the former presidential residency, where they found at least 95 AK-74s. 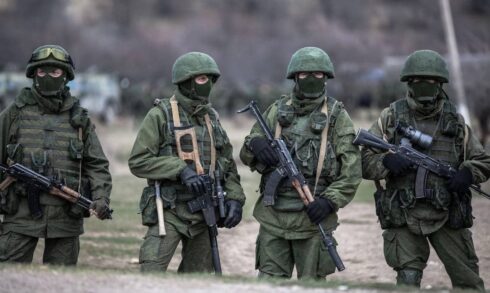 The airport in Almaty was the last gain of the “protesters”. Immediately after the destruction of some terminals, an anti-terrorist operation was launched, followed by clashes with security forces in the suburbs of the city. The operation of the “protesters” to seize the airport was a failure. As a result of the fighting, more than 30 militants were killed.

Immediately after the start of the anti-terrorist operation, the leadership of the Cabinet of National Security of Kazakhstan was displaced.

As a result, the local traitors, acting in coordination with the opposition center in Kiev and its foreign supervisors, including from London, failed to resist the harsh measures taken by the current leadership of Kazakhstan and the decisive support of its partners in the CSTO countries.

Ablyazov’s dreams to head the country after the violent revolution seem to never come true. Unfortunately, the victims of the failed attempt are always the residents of the country.

Im no stooge troll. Ypou can read western medias covering my ass better then Yours. By thats You can add and subtract.

Ill change nothing in my english. This is about oppinions and no spellin test. Z´Sure we mqaonkies still are monkies no matter which close we have.

And as my tiny little dotted darft prick I do dount at least some. The reaso is knowledge by learning pays off and give me power. I have house with garden and organic tomatos with fertilizer from my behind, 2 old computers, schooters and a lot of chosen gaay porrn stuff in it.

I dont think. its my fault we are kept in illiteracy or insist in it. My husband mainly dont care. Those demonstarations are not assisted by “west” as well as “jews”. I verry love jews.

They try to find my little prick themself. So far the President shows it well inside even shooting to my ass and naming maybee millions as locals gangs and criminals and they all are on my ass.

Send the fallen CIAisis terrorists back to Langley and Kiev. In bodybags. One piece at a time…

The information in the video and the text seems in part contradictory: The article claims the UK wants to promote a coup d’état because it has large assets (“it controls industries which are responsible for price hikes). At the same time, the video states 20% of industrial assets are under US control who therefore don’t want a revolt. My guess is, that there is at least some degree of coordination between the US and the UK. It is true that the US don’t have any direct military presence in K, but neither does the UK. Are we seeing the same rivalry being played out as in the Armenian (Soros, Russia) – Azerbaidjan (UK, Turkey) conflict? The UK and Turkey are back in their old cooperation, it would seem.

meanwhile, norwegian troops are practicing invasion of the yamal peninsula…