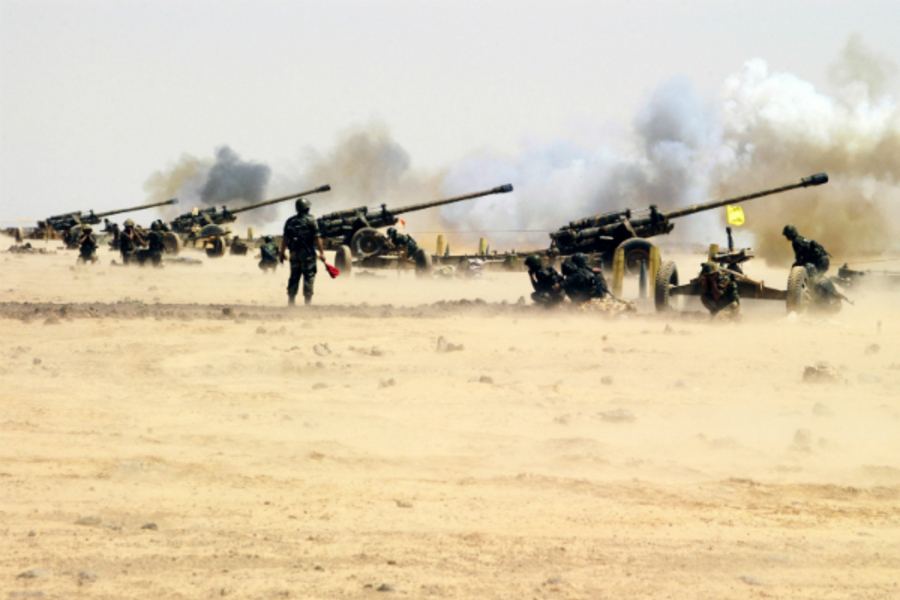 Dense artillery and rocket shelling was reported in southern Aleppo on January 9 and January 10 as government forces and Jabhat Fatah al-Sham-led coalition of militant groups were targeting each other in the area.

This clearly showed that the Syrian army and its allies still need to conduct a number of offensive operations west and southwest of Aleppo in order to build a buffer zone around the city and to defend populated areas from a shelling by militant groups.

Meanwhile, reports have been circulating that Jabhat Fatah al-Sham and its allies had deployed a notable number of fighters and weapons to the area southwest of Aleppo. The main goal of this move is to keep military pressure on government forces in the city of Aleppo and to prevent their offensive operations in the city’s countryside.

Smart to start artillery duels when you have no air support near the enemies air fields. :’)

A French government group visited Aleppo on the 9th , and their plane was shelled just before take-off ( but not hit ) to Damascus . The story is not mentioned in American media .