These children are forced by their parents to keep silent about their experiences and don’t receive the help they need although they often exhibits signs of trauma. 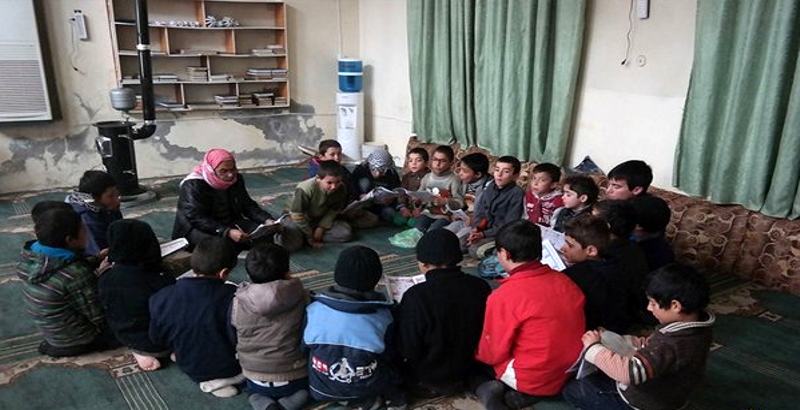 On Tuesday Sweden’s national coordinator against violent extremism told Sveriges Radio that dozens of Swedish nationals who have traveled to Iraq and Syria to support ISIS also have taken their children.

Yassin Ekdah, secretary of the national coordinator’s committee said that an estimated 40 children under the age of ten have been taken to join violent extremist groups, either by their mother or both parents.

“That is a low estimate. I could imagine that there are many, many more,” secretary said.

Yassin Ekdah believes that some single women have traveled to Iraq and Syria and consequently had children with Daesh fighters though it is unknown how many such children there are, but they will automatically receive Swedish citizenship.

Yassin also said that some children have now returned to Sweden after living in ISIS-controlled territory for up to two years.

“They see killing as part of everyday life, they experience the fallout from bombs and are taught that killing people for having a different faith is justified. There are also cases where mothers have been victims of rape when the child is present,” Yassin said.

These children are forced by their parents to keep silent about their experiences and don’t receive the help they need although they often exhibits signs of trauma.

“It is apparent in their play; it is often morbid and deals with death and beheadings. They have a lot of nightmares, anxiety, fear and above all a lot of aggression,” , secretary of the national coordinator’s committee concluded.

Political West Took $12 Billion In Gold From Ukraine Since February

Kick them out of Europe. Brind them to Saudi Arabia, Israel, Turkey, or USA.