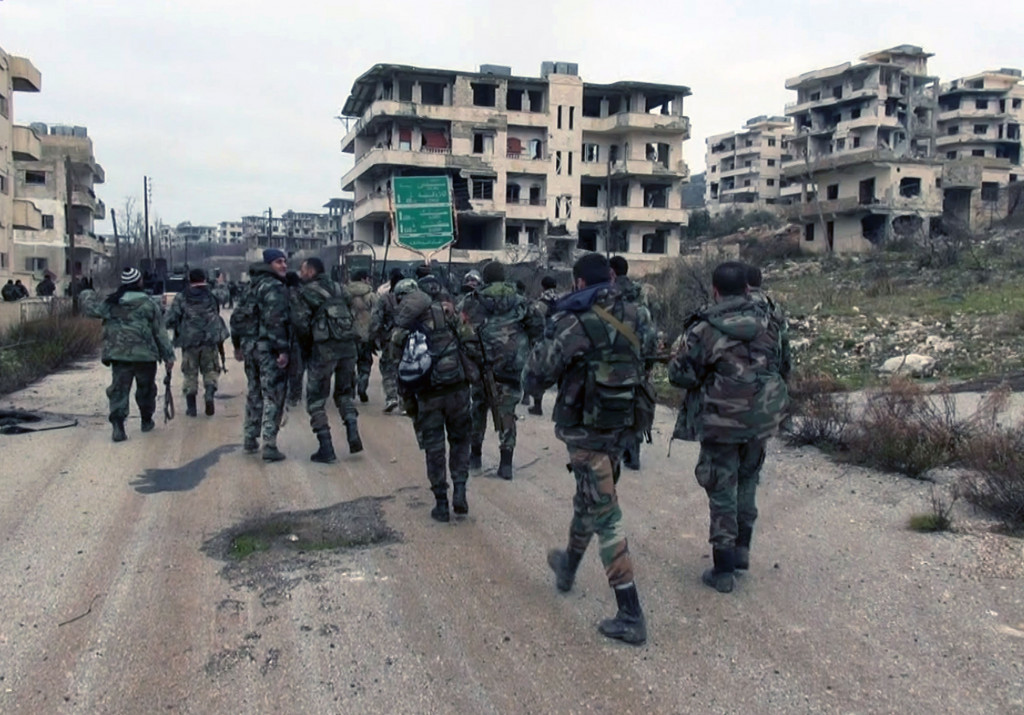 Army units clashed with terrorists from Jabhat al-Nusra and other Takrifi-linked organizations and managed to inflict heavy losses to them, an army’s general command said on Monday.

“The army units defending those positions have foiled the attacks and inflicted heavy losses upon the terrorist organizations,”

The sourse adds that more than 400 terrorists tried to break the army’s fortifications and to cut off Aleppo-Afrin road. They were using armoured vehicles, artillery and mortars.