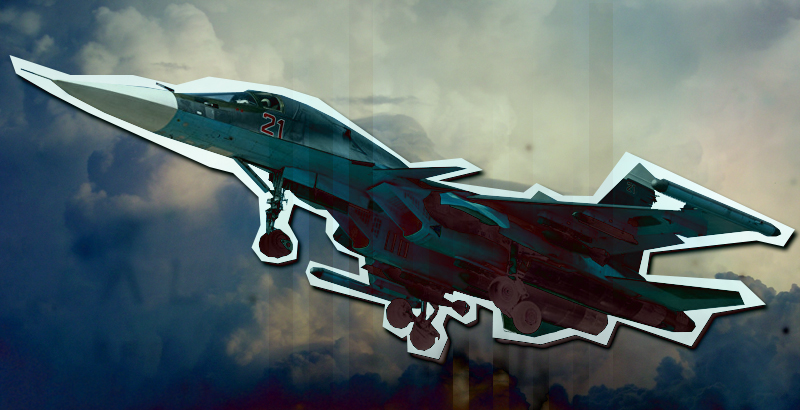 The Syrian army’s Tiger Forces and the National Defense Forces (NDF) have liberated the villages of Abu Jabbar and Mugharah from ISIS terrorists northeast of the Kuweires Arbase in the province of Aleppo.

The government advance was massively supported by airstrikes from Russian warplanes and artillery strikes from Syrian army artillery units.

According to local sources in total, over 100 military strikes had been delivered on ISIS targets in areas north and east of the Kuweires Arbase since yesterday.

Developing the advance in the area, government forces are aiming to cut off ISIS logistical lines between the terrorist group’s besieged stronghold of Al-Bab and self-proclaimed capital of Raqqah.

When this done, the army and its allies will be able to isolate and to storm the major ISIS-held town of Deir Hafer. 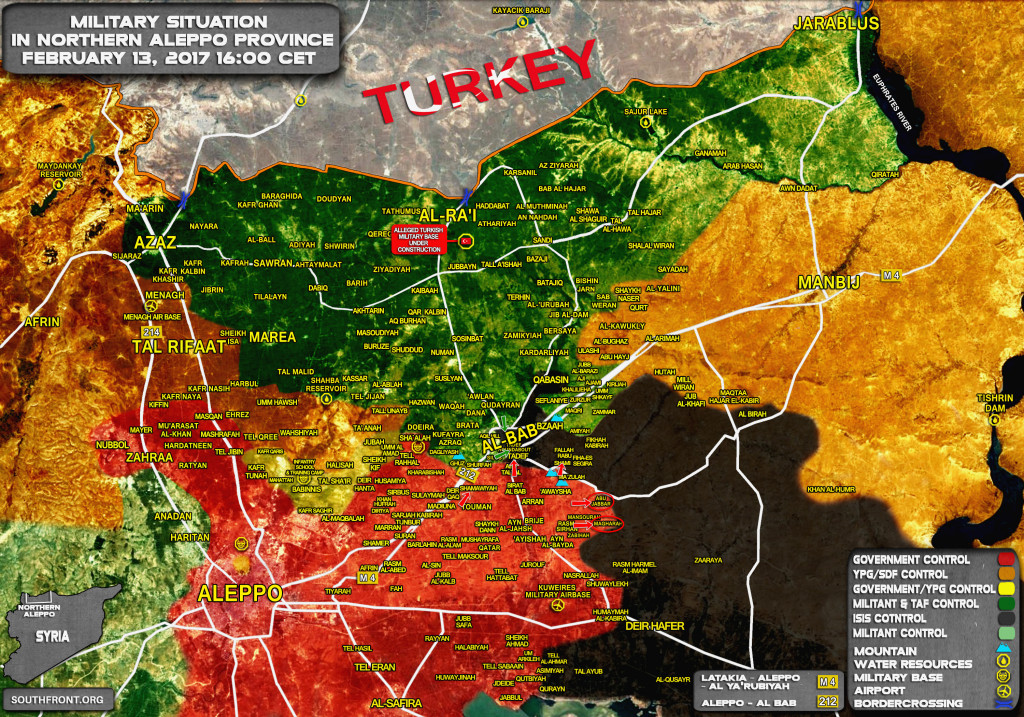 All of this may be for nothing until we learn what the agreement is between trump and erdogan.

Immediately after their phone call, CIA director Pompeo flew to Ankara and then to Riyadh.

Immediately after that, erdogan announced he was going to visit qatar, UAE, and Riyadh.

Trump must have been really persuasive to convince erdogan to fly to qatar and Riyadh. They tried to kill him last July. Killing him now would be so easy. Who needs to plot a coup when you can throw a hex bolt in an engine on erdogans plane?

Even if erdogan comes home alive, what’s the deal? Promised war with Iran is the only thing that will persuade the saudis to go along with erdogan (so turkey is throwing Iran under the bus, just like he threw syria).

Trump promising to support turkey, not kurds, in the attack on Raqqa means the US will betray kurds, as they will have to retreat from the advancing turks. They won’t do that. And the US won’t do that. They need the kurds to fight Iran. But that is the only way erdogan will agree to work with the US. So the promise must have been made.

It seems the plan is for the US and Saudis to backstab erdogan. But erdogan is willing to trust them. Erdogan is proving to be the ally too stupid to be of any help to anyone. Russia is better off not helping him.