The Ministry of Defense of Armenia announced on October 22 that a Turkish-made Bayraktar TB2 combat drown had been shot down over the disputed region of Nagorno-Karabakh.

The ministry released a video and several photos of the drone, which was apparently armed with several MAM-L laser-guided munitions. The photos are yet to be verified.

Armenian Forces claimed to shot down a number of Bayraktar TB2 drones over Nagorno-Karabakh since September 27.

Highly likely, the Armenian side used the photos of the drones that were shot down on October 20 to claim a new shot. The area of two alleged accidents is the same.

Earlier the Armenian side already repeatedly showed same vestiges of An-2 to claim multiple aircraft shot down.

Azerbaijan purchased an unknown number of Bayraktar TB2 combat drones from Turkey’s Baykar in June. The drones have been used to attack Armenian personnel and equipment in Nagorno-Karabakh with great success. Armenian forces are certainly using one of their more advanced air-defense systems, like the S-300PM, the Buk-M1 or the Tor-M2KM.

If Armenian forces manage to neutralize the threat of Azerbaijan’s combat drones, the tide of Nagorno-Karabakh battle may shift dramatically.

Oddly similar the location of both “downed” drones are. All SAMs are destroyed now Armenia is using a giant magnet?:)))) Recent cargo plane from Syria, now I know what wreckage was sent:)))) 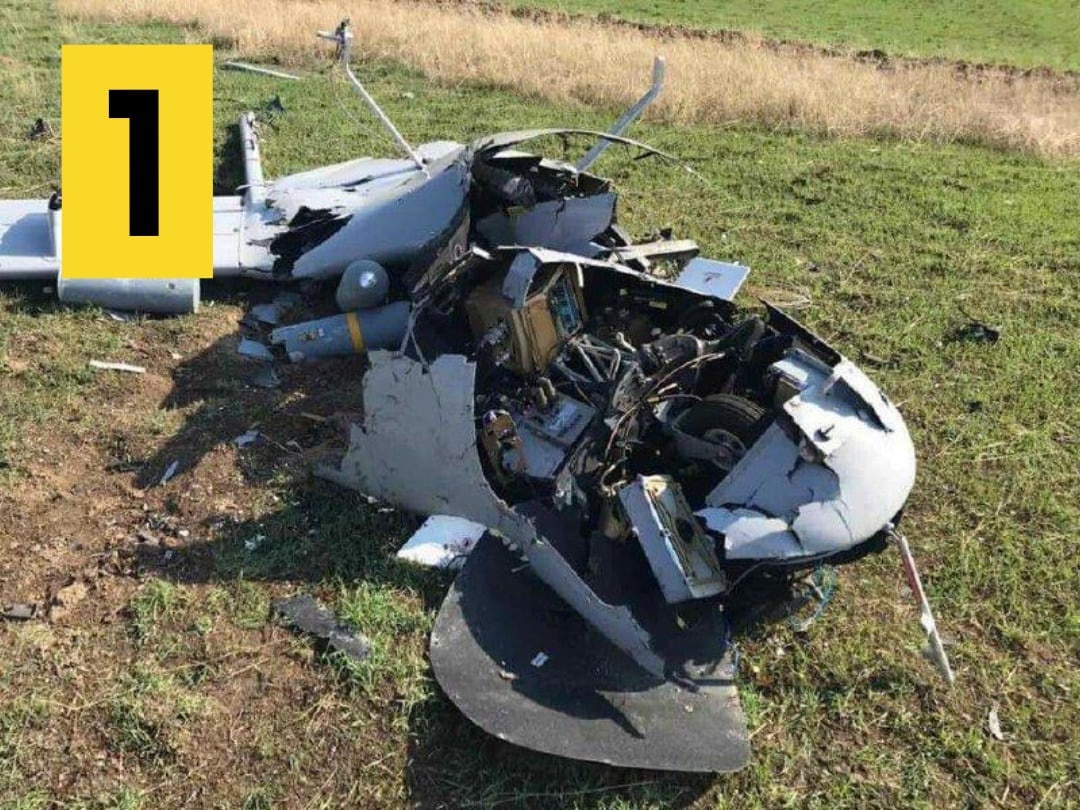 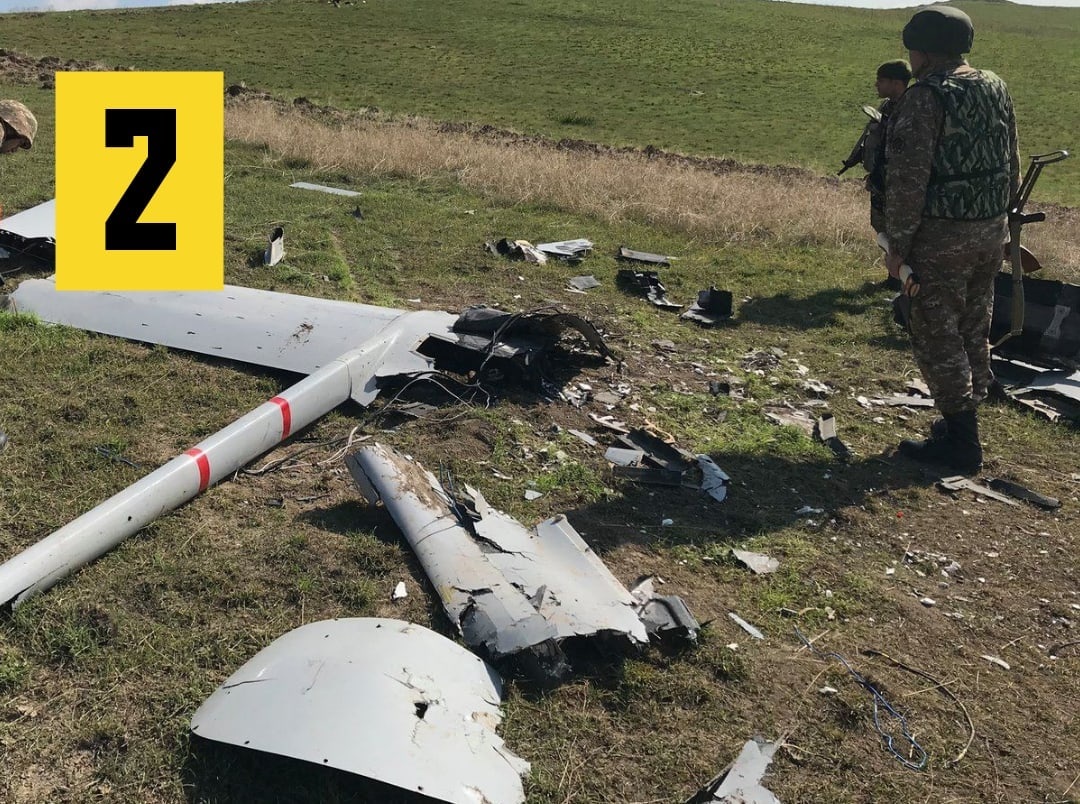 watcha smoking? we dont know how many of armenian AA is still operational.. u believe Azeri propaganda?

He doesn’t believe it. He is a part of it.

This guy came here 1 month ago right after first clashes on Caucasus. Since then he’s writing nothing but dubious and aggressive texts in favor of AZ and TR. Just a coincidence may be.) Or another sofa warrior as Iron kaput.

I believe in drone footages deep inside Karabakh without any missile shooting at it.

Of course. He IS AZ propaganda.)

Azeri claimed they destroyed 4 armenia s-300s, that’s complete bs because armenia has only 1 s-300 in its inventory. what azeri destroyed is 36D6-M radar and a rocket alertly that resembles the s300 launchers.

S-300 is not sold in units but sold in complexes, a complex has multiple units of various functions.

Like when ISIS would completely destroy and burn a damaged Leopard tank, Drag the turret 10 meters away and take a picture. :)

i am right because erdogan is very corrupt you know

Turks are the winners no doubt about it.Its funny how the saudis have responded.By boycotting turkish goods lol.Turkeys next target should be those dumb gulf arab states.