On November 14, Armenia’s Health Ministry revealed that 2,317 Armenian service members were killed in the battle for Nagorno-Karabakh.

The Ministry of Defense of Armenia has thus far released the names of 1,383 service members who were killed in the battle against Azerbaijani forces.

In a statement, the Health Ministry claimed that all Armenian casualties were subjected to forensic examination. The ministry didn’t provide any information on the soldiers whose bodies are still laying on the battlefield.

A recent video by Reuters revealed that the bodies of dozens of Armenian service members, who were killed defending Shusha city, are still laying on the battlefield.

The battle in Nagorno-Karabakh that began with an Azerbaijani attack on September 27 ended earlier this week with a Russian-brokered peace deal.

Under the deal, Armenia and Azerbaijan agreed to exchange the bodies of those killed in battle. The exchange process has started, as the Ministry of Defense of Azerbaijan confirmed in a statement on November 14.

“As part of this humanitarian action, the bodies of the dead servicemen of the Armenian armed forces were collected and handed over to the Armenian side,” said the statement. “Also, within the framework of this action, the bodies of six servicemen of the Azerbaijan Army, who became Shehids [martyrs] during the battles around the Shusha city, were received.”

Azerbaijan is yet to provide an official count of its human losses in Nagorno-Karabakh battle. The available information indicates that more than 1,100 Azerbaijani service members were killed. Nevertheless, it is still impossible to verify any of the casualties’ numbers shared by both sides of the conflict.

What happened to Armenian claim of 7000 Azerbaijani casualties? Maybe they meant 7000total? Like 1100 Azerbaijani and 5900Armenian soldiers.

This is costly indeed but it could have been a whole lotta worse for both sides too,
compared to how many lives saved with the present pact,it will blow over,remmember iraqs to bush?
Yep,he’s clean,that’s what I read at cnn:

Kids, I have lost all respect for the Armenian cowardlyCUNTS, the arseholes are taking out their defeat on the trees and homes by destroying everything before fleeing NK. Even the fuckingZionist arseholes did not have that kind of spite. There are photos of whole forests being chopped down for nothing. The spitefulCUNTS are burning homes they had stolen from Azeris to begin with in 1992. 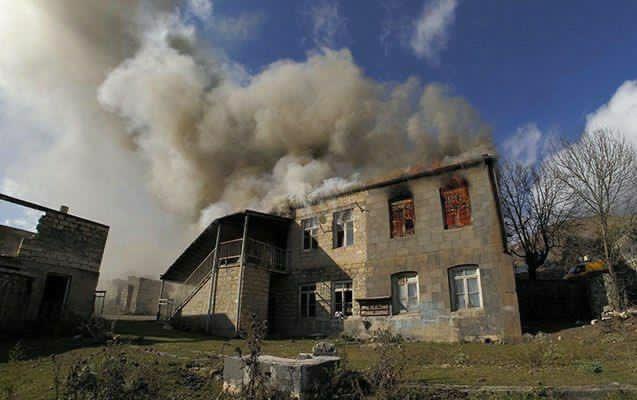 government based stats are just lies.

Classic music.. Armenia cant catch up the reality yet…

Taunt people with your one-liners.

Get mad when they fight back.

Have you heard of the Law of retribution Justice ???

This is no surprise as armenia’s ally is Russia. Had any western State been it’s ally, Armenia would have easily defeated the Islamic fundamentalists.

Like the Afghan government? Or the Kurds in Rojava?

Paschinjan wasn´t the ally of Russia. That´s why he lose the war he actually didn´t want to win.

How’s there in D.C today?

You asshole paedophile worshipper should stfu.

And there goes the default response of Modifellating Bhaktonazis. Why don’t you join the army instead of abusing behind your keyboard? Did you ever even join the NCC? Modi worshipping hypocrite.

This arsehole is desperate, sometimes he tries to engage me like a little typical Hindu inferior turd. He is illiterate and tries to show that the Indian shithole is a match for China, I just humor the turd boy sometimes. Indians are like that, they have this built in inferiority complex as Muslims rules them for 1400 years.

Not all of us are the same

Stupid arsehole, you need to grow up and stopfucking dogs, you Hindu filthy turd. 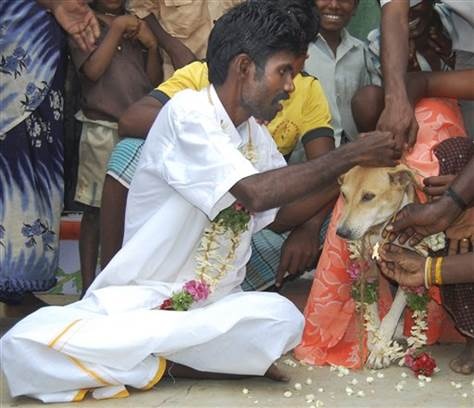 In the last NK war..6000 Armenians soldiers were killed…even AZ forces taken Shusha and the capital…but at the end Armenia won!..then they didnt have a CIA puppet as a president ( Pashinyan)…and had air support!…..if he would have used SU-25 ( just launching air to ground KH-25 missile to avoid Manpads) and SU 30SM to shot drones…the course of the war would be different!…Yesterday night Syrian air force MIG 29 shot down 2 drones over south of Raqqa ( where no AD is deployed)…

Come on. Pashinyan is still Armenian Prime-Minister. He works close with USA embassy now and arrested most of his political opponents.

Dude, what are you talking about. In 2016 the Azeris took almost no ground. They claimed they took 20 square kms … that’s nothing.

Shusha was an 85% ethnic Azeri city, so saying that the Azeris captured what they already had is rich.

Do you seriously imagine that you are talking to people who don’t remember the first war?

They captured large parts of Stepanakert

How many eggs do the bodies still laying on the battlefield lay? Do they hatch into fledgling corpses?

The ArmenianCUNTS are cowards and simply did not fight, the Russians saved their miserable hide from a total collapse. They are like snakes though and Azerbaijan should be careful and they will hide behind Russia and cause problems and perhaps even stage false flags to bring Russia into a conflict. The loserCUNTS are destroying everything in NK before fleeing. Russia should not allow the burning of forests, chopping trees and destroying homes.

It is not entirely clear of the Liberation of Shusha. It happened so fast. Most people thought Artskins would put on big defense. I guess they did. But they suffered huge casualties. There are at least 100 soldiers killed along the road when Russian peacekeepers arrived. Some say Artsakhs lost more than 500 soldiers defending Shusha. I think that is very reliable. After Shusha was lost, Pashinyan knew Artsakh and NK were lost. So he signed the agreement.

Russian troops have moved to areas that have to be returned to AZ in order to protect Christians Monasteries and Churches after Putin told Aliyev that have to be preserved as photos of damage and painted of Islamists have appeared in Christians churches and the Cathedral od Shusha.

The problem for Pashinyan and Armenia is that, they lied and he lied.

If they made some mistakes and mis-judged the situation and they were defeated by overwhelming stronger Azerbaijan force, that is known. But it was never good to lie throughout the entire 6 week period. Of course some are military secrets, but it was just totally wrong to tell fake stories to its own people. Armenian people deserve to know the truth.

Pashinyan must go. He can never be trusted.

I bet the numbers of dead Armenian soldiers is much much higher.

the data is unreliable; Azeris did not disclose casualties. they did not want people upset ,,,dieing for insignificant terrain populated by goats and villagers