The war between Armenia and Azerbaijan seems to be not going to end any time soon. Azerbaijani forces continue their advance in the Nagorno-Karabakh region. 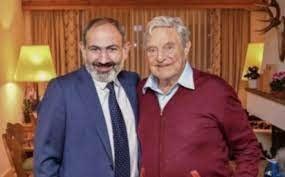 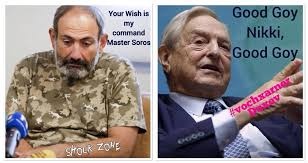 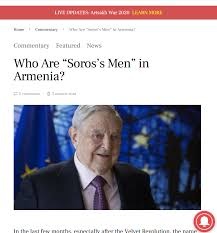 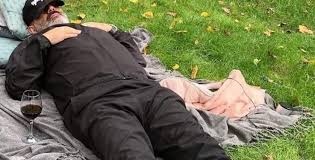 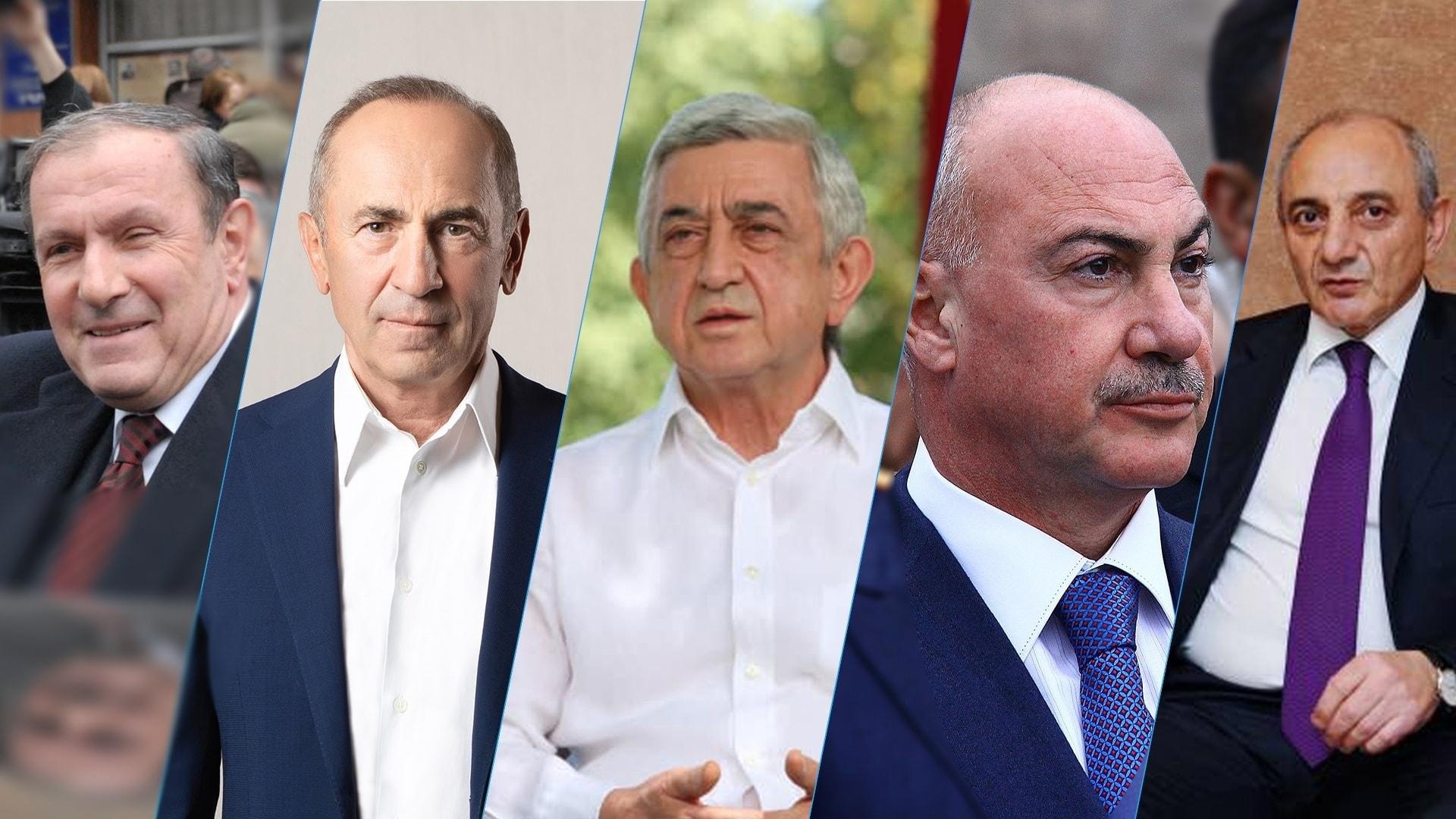 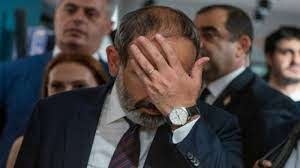 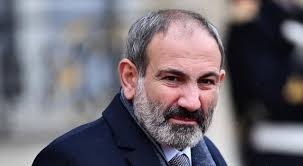 It is time to consolidate the gains, get more ammunition and war supplies. And buy more drones too.

Lachin is the next. Azeris should open the front from the East.

Turkey already transferred almost every drone they have. Time for all out attack with air power artillery etc. to capture the lachin area and put pressure on all other fronts to draw Armenian reinforcements there or those fronts fall as well.

As per my prediction,

They should have it in a few days, then on to the capital of NK. 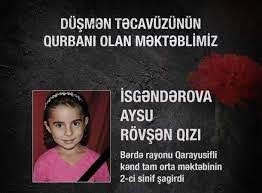 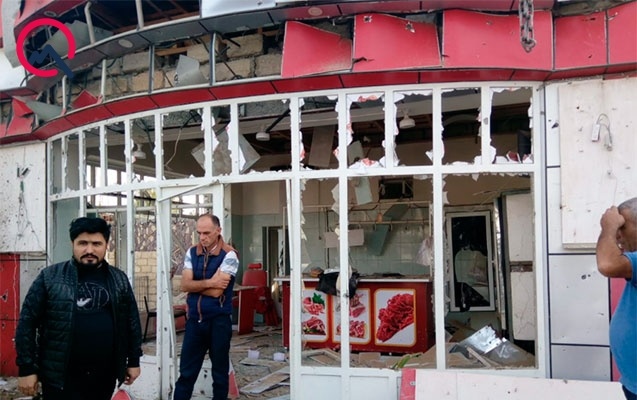 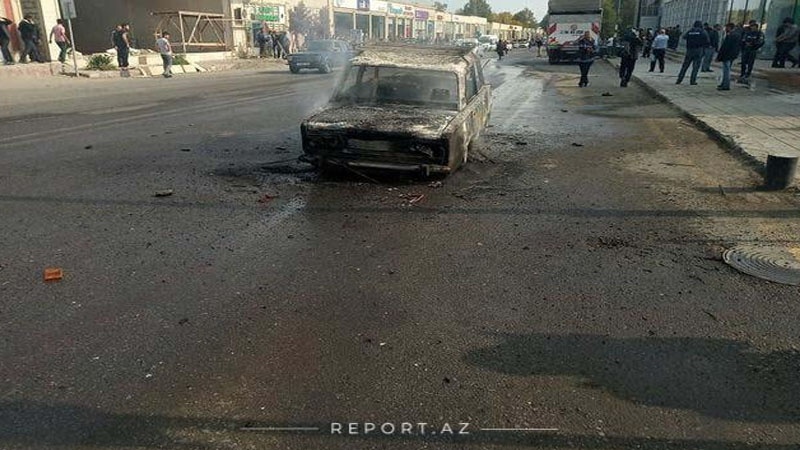 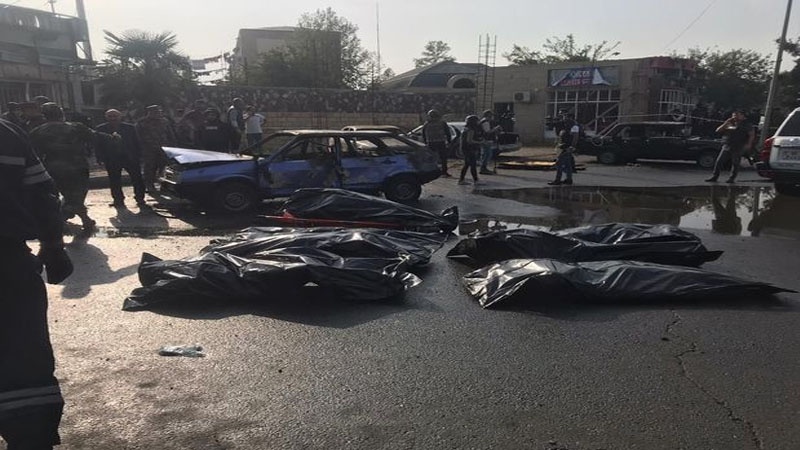 “Today, the Armenian armed forces fired rockets at the Azerbaijani city of Barda from the Smerch rocket launcher, which caused heavy casualties among the civilian population. As a result of a treacherous rocket attack on the city of Barda, 21 civilians, including children, were killed and more than 70 were seriously injured.
The statement came from the Azerbaijani Foreign Ministry.
It was noted that the next targeting of settlements in the city, which have no military targets and are far from the conflict zone, once again demonstrates the terrorist nature of Armenia:
“The deliberate killing of civilians by the Armenian armed forces in the city of Barda is a genocide, a war crime and a crime against humanity.
This is a gross violation of international humanitarian law by Armenia, and the Armenian leadership, including the country’s Prime Minister and Defense Minister, is fully responsible for this crime.
During the official humanitarian ceasefire and on the eve of the meeting of the Foreign Ministers of the two countries with the OSCE Minsk Group Co-Chairs in Geneva, the attack on Azerbaijani settlements and civilians clearly shows that Armenia’s goal is to disrupt talks, escalate tensions and involve third countries in conflict. .
To remain silent about the savage actions of Armenia and to go unpunished for these crimes committed against the civilian population of Azerbaijan is to incite the perpetrators to further atrocities.
The international community must take the necessary steps to prevent the violation of international law by Armenia, the deliberate killing of civilians, and demand the withdrawal of the country’s armed forces from the occupied territories of Azerbaijan.
“Azerbaijan will do its utmost to ensure that those responsible for these inhumane acts do not evade justice and are brought to justice.”

That mercenaries did you brought to your country you lying scumbag. Here is your proof piece of lying shit
https://twitter.com/UmutBulut19_/status/1321490986615377921

We have enough army. We do not need traitors for any money!
While your people are starving, Armenia attracts mercenaries for $ 600 from abroad. They are crushed like insects on the frontline. After realizing that they were deceived by Armenia, they revolted in the 3rd Army Corps of Armenia yesterday. You have already started killing yourself. Good luck to you all!

If you mark my comments as spam and delete them at once, I will complain to the international hacker community and destroy your site!

Great post. It looks like not only the defeat of NK but the defeat of all of Armenia is imminent. All the leaders probably have their bags packed with a good supply of cash and drugs for when they get to their mansions in France and America where they will have lots of hookers sports cars and smoke crack.

Armenian leaders have betrayed Armenia and helped to kill thousands of young Armenian Christian boys, for their lords Soros and Satan!

Now Soros will harvest tens of thousands of Armenian women and children for his global sex slavery businesses, as the Armenian PM sent the poorly trained men especially young men and not the regular army to be wiped out. Soros will be having a flesh pot feast just think of the Epstein network times 100.

Soros is rubbing his hands with evil joy.