Armenian authorities arrested the former director of the National Security Service (NSS) and leader of the Homeland Party, Artur Vanetsyan, the lawyers of the politician told media.

Vanetsyan was arrested over the alleged plot of violating the following articles of Armenia’s Criminal Code: Article 235. Illegal procurement, transportation or carrying of weapons, ammunition, explosives or explosive devices; Article 300. Usurping state power; Article 305. Assassination of a state, political or public figure. In other words, he was allegedly planning an assassination of Prime Minister Nikol Pashinyan, the anti-Armenian and pro-Western policies of whom led to the current crisis in Armenia and the loss of the Nagorno-Karabakh war. NSS employees also searched the house of Vanetsyan’s parents.

“The flight of thought of the authorities, capable of “creativity” to silence political opponents only within the state, gave rise to accusations of preparations for the usurpation of state power and the murder of Nikol Pashinyan,” Lusine Sahakyan, one of Vanetsyan’s lawyers, told media.

Frist allegations that leaders of four opposition parties and eight other opposition figures were suspected of organizing a rally during martial law and disclosing state secrets appeared on November 12. All suspects are supporters of 17 opposition forces that created the Rescue Committee demanding the resignation of Prime Minister Pashinyan. The government responded to rallies organized by the opposition with mass arrests.

The Armenian leadership will be dealing with the ‘fallout’ from that loss …. this ‘story’ fits that scenario

Armenia should put itself on it’s feet … stay clear of Russia … eh? Russia wants a pliable and weak Armenia …

It’s time for soul searching …. what does Armenia want ?

Without Russia there is no Armenia. It would be conquered in a few days with the women and children sold as sex slaves In George Soros’s global sex slave trafficking businesess.

He is right tho.

About the women ? About Soros?

What’s he right about?

Your mum couldn’t do 1 min with dr. Mengele donkey-jew experiment and YOU the dirty jew appeared!

Don’t loose ur time with this aborted jew from an capitalist-fascist mum ! Himself came in this World after an fly mistakenly brought some rat sperm in his prostitute mom funny!

Swap Russia with Soros and the CIA and it’s legit Trollstoy.

No better plan than that …?

How about hard work … getting Armenia together to become a viable place to live … eh?

Then … DEFEND it … not before and ya better get started … cuz Turkey and Azerbaijan aren’t falling asleep … eh?

Why should anybody care about Armenians except Armenians themselves? You want Armenia to be viable place to live. What you personally did for this wet dream come true?

Nobody cares. Live with it

Is that YOU Erdogan? pmsl

You miss the point again gimp,see your homosexual/soros affiliates are ;losing on each and every front,in the end armenia will be much better off seens russia will guarrantee to see to development foster familys,not cia/soros p00fs,like as if any of you lowlife coward pieces of sht give a rats arse about armenia or russia or turkey and the rest you cia poofs decayed
Don’t insult intellects,that is simply not healthy mr fake narrative biden shills!

YOUR bs fantasy world is THE ‘fake narrative’… hello?

You low iq insolent bludging bot,there will be new projects + many jobs in boths here on in,
0you and your lost caused homosexual/eu-epp-4th reicht demonger whores of incests have no heart,therefore no right of say (period) Use you head not their strapons dikheads!

pashinyan should in fact die

Frankly, I am quite surprised that such a disgusting traitor and sell out has not been killed yet. Soros must be protecting him with western secret service assets.

You Armenians are so f*cking morons…
You think it was Pashinyan’s fault that you lost the war?
Whoever was in rule in Armenia, would have lost this war, the same way, or even in a worst manner.
Azerbaijan is a far more powerful nation than Armenia. Richer, stronger and militarily more capable than Armenia.
You had no chance to win from the start…
Even God himself couldn’t have saved you.

You have made valid points. Armenian military refused to fight or even mobilize.

The military is wise not to mobilise in a sucide fight as soros pashiyan has through his policy allienated russian support from them. Ordinarily russian volunteers would have fight on Armenia side..but pashiyan destroyed this bond. But let see his next reaction.. As Most of this soros brats hardly come back to their full senses. He closed down russia schools.. Cultural centers.. Then setup huge USA embassy.. Open Armenia soros schools.. Were gullible Armenians are being brainwashed to hate russia and russian. I hope he will step back.. else the next reckless move will see turkish flag in yereven.. As russia will cease their statehood guarantorship and abandon them for good.

Stupid spiteful Armenian arsehole losers are destroying homes, forests and even committing environmental vandalism by chopping off trees before the dumbass morons flee.

In the end there is no future in fascism nor lgbtq nor soros nor biden,nor fake news(period)

They should prize him not arrested!

No that is a piece of sht,the other at;least admitted regret,irrespective by condoning cia dirty tactics proves no better than incest hitlers 4th reight demands,so carefull what you wish for,
or you very well may git’it:

not inclined to sympathize w armenians except to the extent that they have pursued self defeating policies—analgous to Georgians that believed that USA would support them with Soros “democracy” when they attacked Abkhazia, S. Ossetia…did they believe that some Soros investments to build burger kings and macdonalds in NK would scare azeris?

No matter what,the jokes on fake democracy 4th reicht covert nwo/soros tyranny ops+eat sht cias!
Like I said no future inmfascism nor lgbtq,if anything they never defend freedom but scam + poofs
This piece of sht represents their logo,good too see heterosexuals on their game right or wrong: 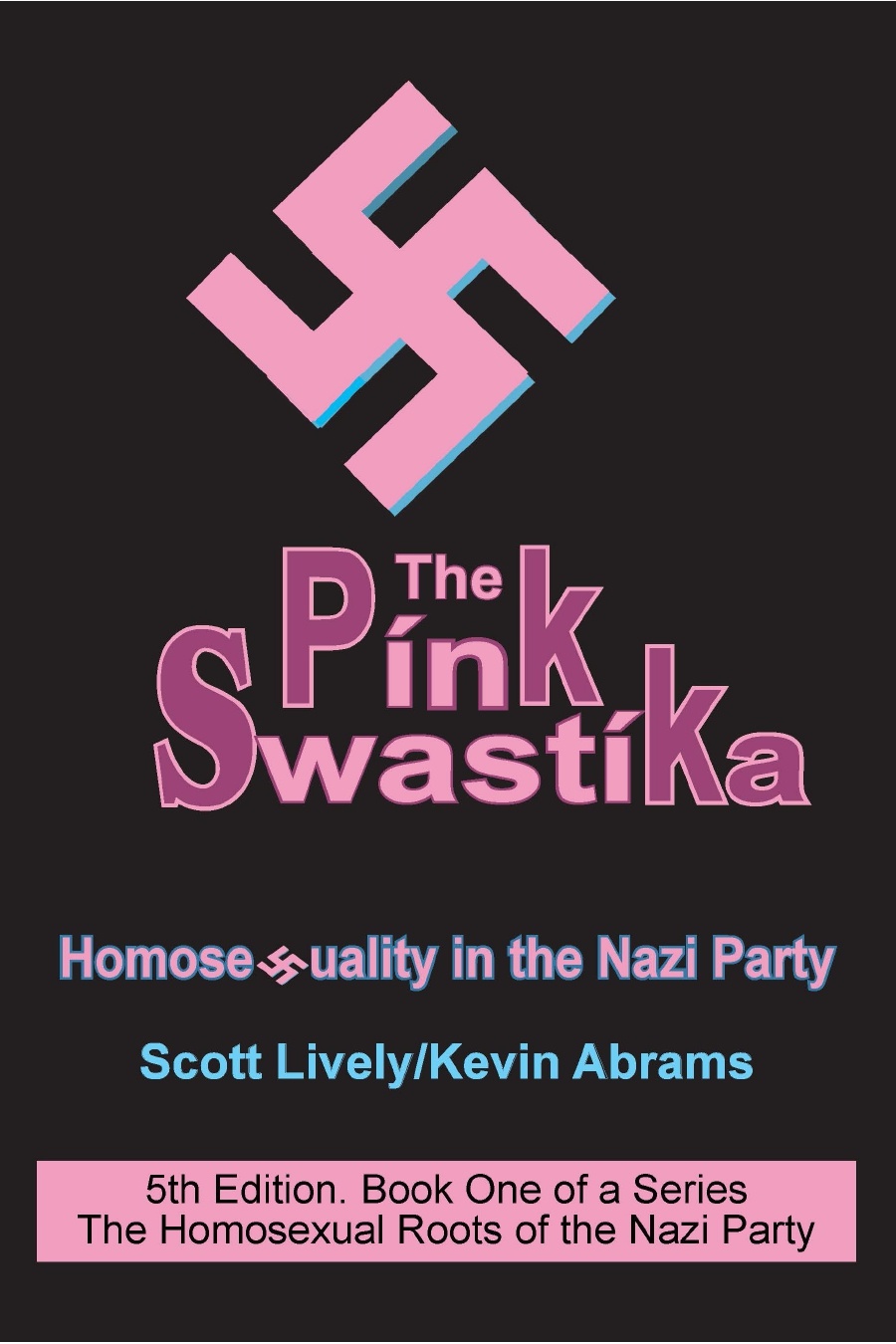