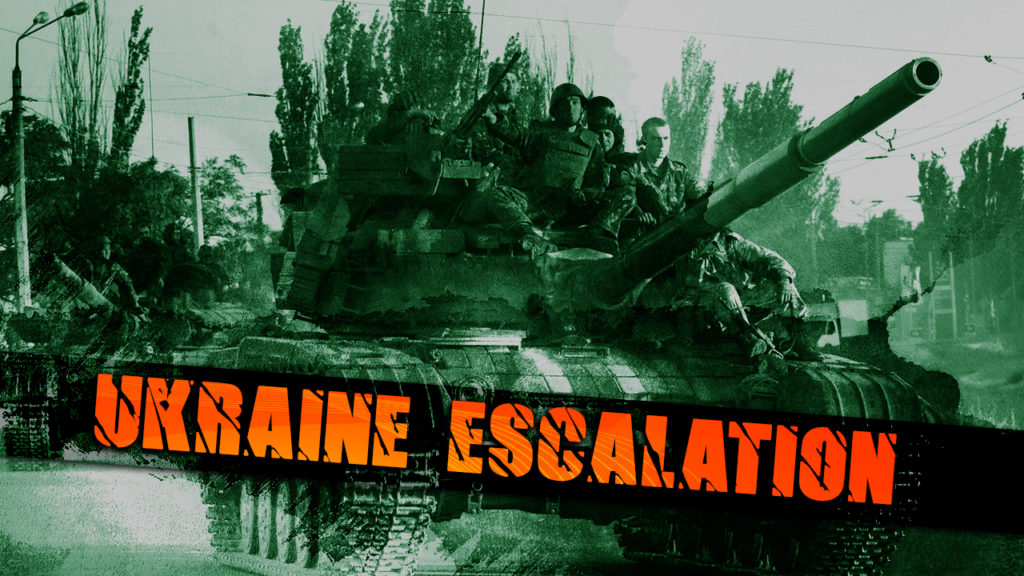 Gunmen opened fire at Russian personnel. As a result of the armed clash, one of gunmen was eliminated, while two others fled back to Ukraine.

“In the area of the Border Directorate of the FSB of Russia for the Belgorod and Voronezh regions, on December 4, a frontier detachment suppressed an attempt to violate the border from Ukraine to the Russian Federation by three armed unknown persons. The violators showed armed resistance during the arrest attempt,” the FSB reported.

The FSB has not yet provided other details of the incident.

However, the intercepted group was likely a sabotage group affiliated with Ukrainian (and thus Western) intelligence services. Over the past years, Ukraine with help from its ‘’democratic partners” has repeatedly tried to stage terrorist attacks in Russia and there are no indications that these efforts were halted by the Zelensky administration.

You must have been there distributing bacon, so thats how you know.

No Russian would prefer bacon over vodka and I wouldn’t either. But would work in Israel.

Then go there and stay and STFU about it.

People telling me to stfu make my dick extra thicc

Very confusing to say at least, many friends in Haifa, majority of them, love both bacon and vodka and all love to work :) But i spoke to many and not all would want to work in the west or israel, many specialists are returning from europe and US just because they get paid more in Russia :)

Condolences to the fallen CIAisis/SBU operator. May he rest in pieces…

Good job Comrades ?? Make sure to get all of them next time.

CIA trolls and ukropnazis will cry and rage ?

They need to cry with extreme pain.

I say BOO-HOO. Now the comedian in Kiev will go crying to his pimps at NATO headquarters about the big, bad Russians. Moscow can now expect follow-up infiltration attempts by the vaunted Danish Special Menu Forces, the Luxembouger Para-Headhunter Brigade and the elite Icelandic Snow Puppies All-Terrain Rangers (Airborne). Heed the warnings Moscow, another Unternehmen Barbarossa is in the making. Now back to your Christmas shopping.

Another L for ukrops

They should have chased the rats into Ukraine and found out just who the bastsrds were,i can feel a really harsh lesson for Ukraine coming on,i can’t wait.

Its soooooo unfair that the Russian Border Guards prevented the incursion of the Uki terror gang.

NATO trainers have taught these Uki idiots all that they know. :)

we will see more of this since their buddy biden will the the us oa a prez and the prez will be eager to make more side deals for himself his son and others happily robbing the ukr again while antagonizing Rus once again.