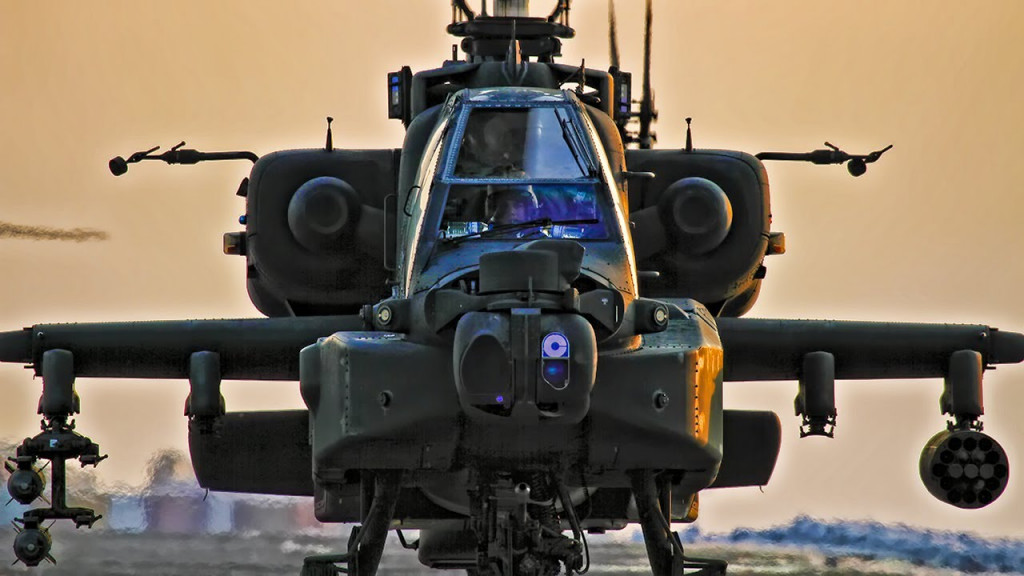 An alleged Apache attack helicopter belonging to the Saudi-led coalition struck a refugee boat off the coast of Yemen late on Thursday.

The indient took place in the Houthi-controlled Hodeidah area and resulted in death of at least 31 refugees. Other reports say that the death toll is 44 people.

“Coast guard Mohamed al-Alay told Reuters the refugees, carrying official UNHCR documents, were on their way from Yemen to Sudan when they were attacked by an Apache helicopter near the Bab al-Mandeb strait.

UNHCR spokeswoman in Yemen, Shabia Mantoo, confirmed that a number of refugees were killed but did not confirm the numbers.

“We are distressed by this incident and understand that refugees were traveling in a vessel off the coast of Hodeidah which was reportedly impacted during the course of hostilities,” she told Reuters by telephone,” Reuters reported on the issue.

Meanwhile, Saudi warplane bombed a food transport truck in the Hodeidah area, killing all the passengers, according to the pro-Houthi Al Masirah TV channel. 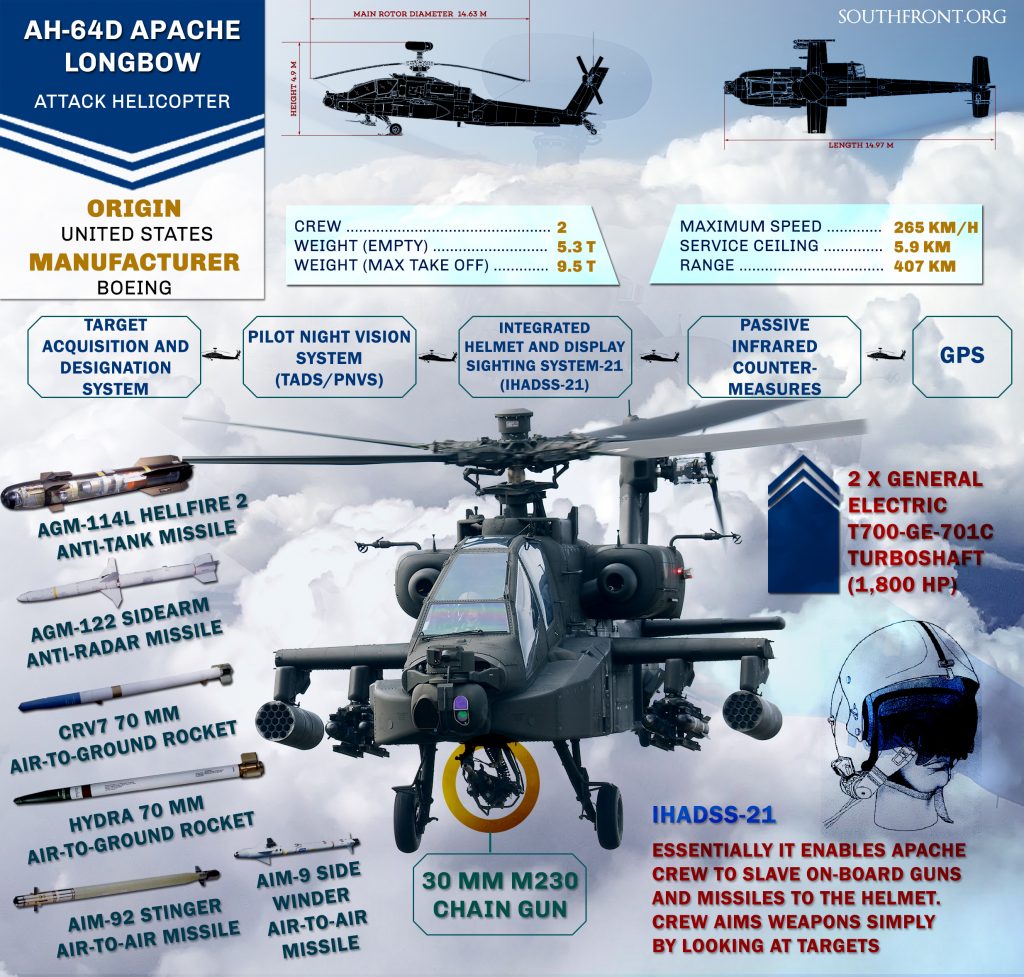 houthis should have shot this one down too!

The Saudi’s do the only thing they know how to do, and that is hit civilians.