The Naval forces of the Yemeni Army and Houthi forces claimed that they targeted an Emirati warship in the Red Sea off Al-Mukhaa coast in western Yemen.

The director of the Naval College Brigadier General Mohammad Ali al-Qadri said that the UAE warship was coming from the Assab port and was carrying military equipment.

According to the Yemeni source, the warship was targeted by an “appropriate weapon”. The Houthi and the Naval Yemeni Forces had previously used Noor missiles – the Iranian version of the Chinese C-802 anti-ship missiles – Moreover, the Houthis have used unmanned Boats-improvised explosive device to attack Saudi warships.

The Houthis and the Yemeni Navy claim that they have so far targeted 11 warships and 10 patrol boats of the Saudi Alliance so far. The most famous operation of the Yemeni Navy was the targeting of the HSV-2 Swift ship on 1 October 2016. Although the ship didn’t sink, the latest reports indicated that the Greek company Seajets purchased the ship and may dismantle it instead of repairing it, as the ship was seen in a Greek port early this month. 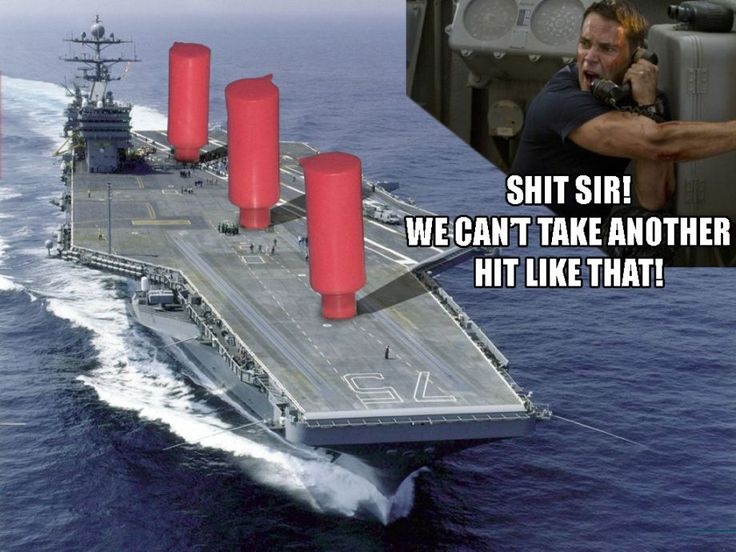 Targeted? It sounds like they didn’t hit it, too bad.

Nah, they did it intentionally not like the terrorists do !

I love the Houthis. Go Houthis!

Is there some more news about this houthi fighters on Saudi ground.