As tensions between Iran and the US are growing in the Persian Gulf, Ansar Allah (the Houthis) has continued attacks on Saudi Arabia and its forces operating in Yemen.

Over the past week, an intense fighting has been ongoing at the Yemeni-Saudi border, in northwestern Saadah. Ansar Allah media outlest released multiple videos showing operations in the area. According to pro-Yemeni sources, dozens of fighters of the Saudi military and its proxies were killed as well as over 20 pieces of military equipment were eliminated in the recent clashes. 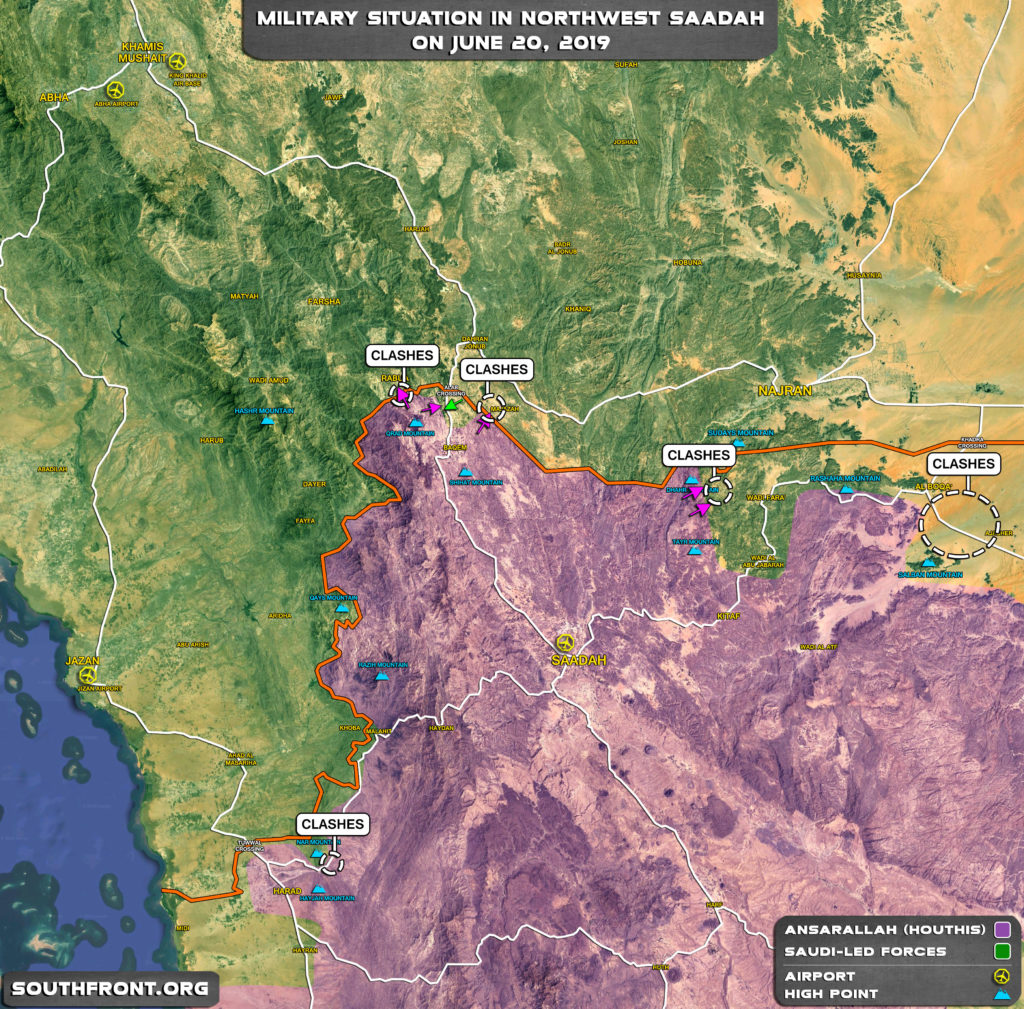 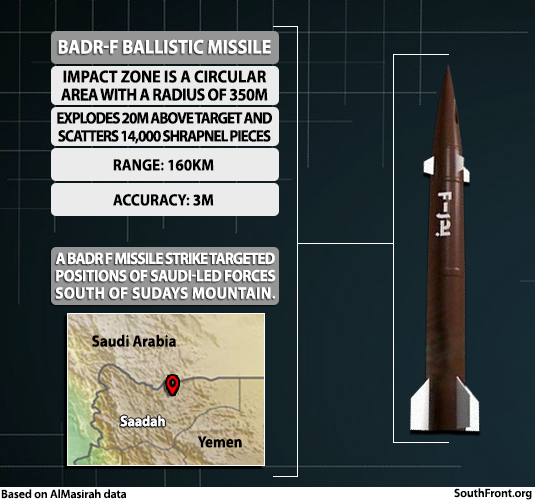 The US has threatened to respond to the shootdown of its spy drone by Iran near the Strait of Hormuz. According to reports, Washington is currently waging various options. Taking into account that Western diplomats and MSM have repatedly accused Ansar Allah of being an Iranian tool in the geopolitical game in the Middle East, the US may decide to attack infrastructure of the movement in Yemen in response to the drone shootdown. This will allow Washington to show its “power and influence” as well as avoid starting an open war with Iran.

“the US may decide to attack infrastructure of the movement in Yemen in response to the drone shootdown.”

Of course you will.

Medals all round after the US ‘heroes’ have murdered a few hundred more civilians and Houthis armed with assault rifles I suppose.

The US should be thinking about an Iranian response to such barbarism. A US carrier destroyed would be one idea :)

The quagmire in Yemen is about to get much worse for the Saudis.

Saudis are a criminal family and cause of all terrorism in the region.