Ansar Allah (the Houthis) continued developing its avadnce on positions of Saudi-ledforces in the Yemeni province of Jawf after the Yemeni movement had captured the provincial capital, al-Hazm.

Currently, Yemeni forces are working to isulate and capture the town of Al-Boqa, located on the important crossroad south of the Saudi border. If Al-Boqa falls into the hands of Ansar Allah, they will be able to establish control over the Khadhra border crossing. The expansion of the Ansar Allah control over the border poses a significant threat to Saudi Arabia because it allows Yemeni forces to expand their cross-border operations against Saudi forces.

A recent combat footage from Yemen:

SA like the amerikans possess amongst the most incompetent militaries on the planet—-money can’t buy u courage…despite their huge military and offense budget, these primitive barbarians continue to lose—amerikans r so cowardly that they require proxies….amerikans so fear death, so immoral, they have never had an anti-war movement—the amerikans and saudis r amongst the most obese people on the planet—unable to wage war they pay Ethiopians, Turks, Colombians, Kurds,etc to do so on their behalf—and of course USA loses all wars, as do the Turks—unless assisted by the UK, etc

Then why didn’t Russia conquer ‘amerikans’ til now?

Because they don’t need. Americans are doing a great job by themselves.

Then why Russians from this comment section hate them?

Because Americans tend to solve their own problems creating problems for others.
And I think ”hate” is a word too strong for this. I believe is merely disgust.

Is Russia among others?

Also the Americans are just fighting for money. The Yemini are fighting for their people and country. It was the same issue In Vietnam where the American soldiers lost all moral after a couple of years and the Vietcong were fighting to free their country from the occupier.

While in agreement with most of your statement,
“They never had an anti-war movement”, is not correct.

Hundreds of thousands of Americans marched against the Vietnam War, and every ‘known’ war since, including Bush’s 2003 Iraq invasion.
The US government ignores the wishes of its people, thousands have been silenced, many died, but no one except family and friends will know about it.

Very great job by the brave Ansar Allah, keep it going ??. Another article further explaining the strategic importance of these advances, the Saudis are going to be f*cked: 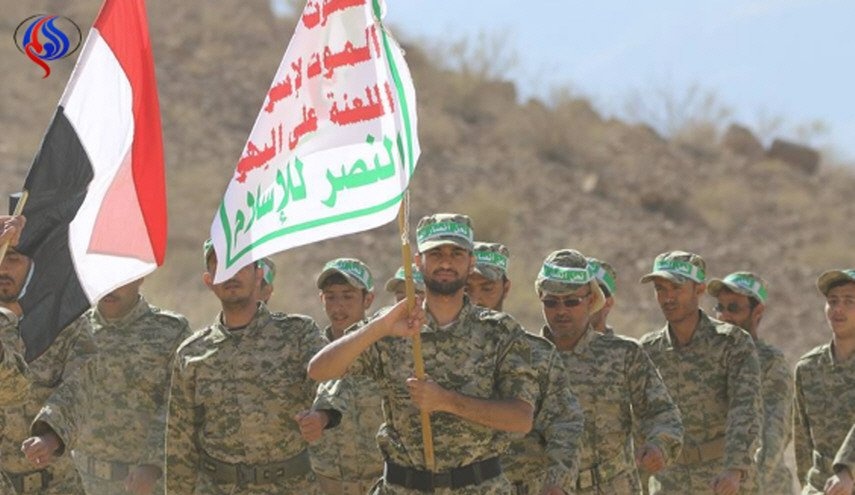 You can call me Al
Reply to  Shia man

Now this is going to be good.