On March 2, another Turkish soldier, Mustafa Muhammed AK, was killed by Syrian Army strikes in the region of Greater Idlib, the Turkish Defense Ministry reported. This incident increased the total confirmed casualties of the Turkish Army in Syria’s Idlib to approximately 55.

Regarding refugees, Esper said that opening borders is Turkey's decision to make pic.twitter.com/TaxduXjFp9

Meanwhile, the United States announced that it will not provide Turkey with an air support in its Idlib gamble. He added that the two countries were also discussing Ankara’s request for the temporary deployment of US Patriot anti-aircraft missile systems. This request was also in fact rejected.

“I should add that the the United States is looking at providing increased humanitarian aid for the persons in Syria. That’s one thing I had a conversation with [Secretary of State Mike Pompeo] about that,” Esper said.

The poor Anatolian peasants are being sacrificed for the goat fucker ErDOG’s megalomania, it time for the grown up in the Turkish military end this misery and stage a real coup and execute the pig and his corrupt perverted family.

There will be a lot of crying and raging from hasbarats ;) 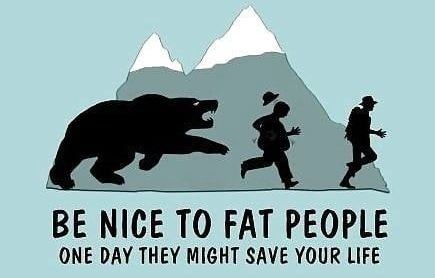 Most Assads will be killed by Corona. Not even washing with Aleppo soap many times added parfume will clean their hands.

When they find oil again number one will be used for last time hands in Saudi-Arabia. Hard time for Hesbollahs. Even they try to hide, its difficult , when they only order 1 shoe.

Erdogan won’t surrender to Putin and as far as the US/israel are concerned they are up to something and are in collusion with Turkey. Iraqi PMU reported that US forces are activating ISIS cells near Syrian border.

Assad must stay
Reply to  jm74

then PMu needs to stop them

poor torkis dying for literally nothing, just stop it erdogan and bring them all back to torki and leave syria alone

Mustafa Muhammed AK, died On March 2 as a virgin, thats the end of the story son, you joined the turk military to defend your country you didnt know you will die fighting for sex slave traders of Islamic State.

GFY, was the appropriate response to Turkey from the US.

So what, aggressors and invaders get killed.
This constant Turkish whining every time one of their orcs get killed…..and at the same time they brag/lie about the 2500 Syrians they killed in revenge for their 55 killed orcs.

FYI, Turkish casualties are actually reported at about 62-67 currently, not 55.