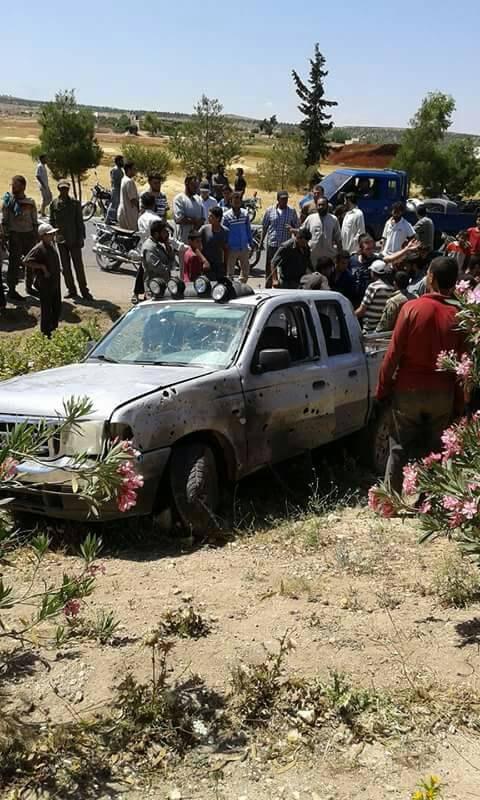 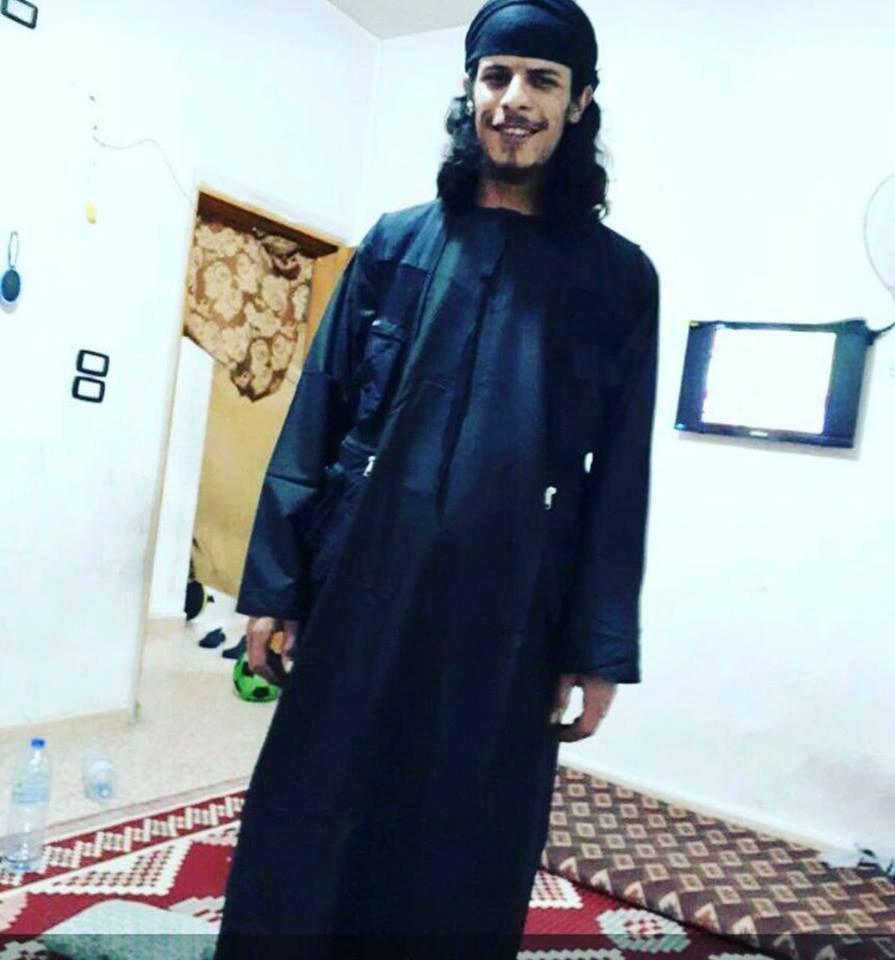 Laili Hasan is from Dir Ezzor. He is one of the first members of the Free Syrian Army (FSA) in Deir Ezzor, before defecting and joining the al-Nusra Front, the Al-Qaeda branch in Syria. Now, the al-Nusra Front is known as Hayat Tahrir al-Sham.

The assassinations are believed to be linked mainly to the ongoing tensions between the Al-Sham Corps and HTS.

The tensions had grown after the Maghawir al-Islam Regiment operating in the northern Aleppo countryside defected from the Al-Sham Corps and joined HTS.

It seems thatHTS is working to increase its influence in the Euphrates shield-held areas in northern Aleppo. This is an obvious step for the terrorist group after it had succeeded in capturing a major part of the province of Idlib. The remaining FSA groups in Idlib de-facto operate under a direct HTS command.

Lol you maxed it out :D

Can i have one? I need the Knife for Reasons! One of the “FRIENDS” i had in Idlib, is now not my “FRIEND” anymore!

move all garbage to idlib becomes to briliant taktic, now they kill each other and saa dont lost solders :)