Facebook once again found itself in the center of a scandal. Its topic recommendation feature mistook black men for “primates” in a video shared on the social network. Video showing a skirmish between black and white men was followed by an auto-generated prompt asking “Keep seeing videos about Primates?”

The video in question was posted by the Daily Mail back in June 2020. It is titled “White man calls cops on black men at marina.”

“Um. This “keep seeing” prompt is unacceptable, Facebook. And despite the video being more than a year old, a friend got this prompt yesterday. Friends at FB, please escalate. This is egregious” – Darci  Groves wrote on Twitter.

Facebook was forced to appologize and to disable the recommendation software.

A company’s spokesperson commented on the issue, calling it a “clearly unacceptable error”.

“We apologize to anyone who may have seen these offensive recommendations. We disabled the entire topic recommendation feature as soon as we realized this was happening so we could investigate the cause and prevent this from happening again.” Facebook said.

Facebook’s facial recognition software has been blasted by civil rights advocates for several times, as well as the censorship campaigns that are regularly carried out by Zuckerberg’s media giant.

The most recently, Facebook has apologized for having “incorrectly” deleted the publication of Shana Chappell, mother of Lance Cpl. Kareem M. Nikoui, 20, who died in the August 26 terrorist attack in Kabul airport.

I’m making over $7k a month working part time. I kept hearing other people tell me how much money they can make online so I decided to look into it. Well, it was all true and has totally changed my life.

This is where i started… http://Www.NetCash1.Com

What is this, the Clash Of Bots?

Even more bizarre are both URL’s: ‘Www’ ??!! Ever seen an upper case W fronting two lower case w’s before?

This is like karma. Given how much Facebook deigns to be the arbitrator of what is acceptable in ALL public discourse. They have fallen on their own sword here. By committed the worst blasphemy in identity politics USA, as ‘Primates’ is all too easily interpreted as an old school racial slur. Of course, they’ll profusely apologize and state it was all an algorithm generated mistake, but its a bad look.

the jimmy legs
Reply to  BabylonGarden

Humans are primates. The A.I. is technically correct.

That’s what I was about to say.

Corrupt shithole of Ukropisstan
Reply to  Fog of War

You got that wrong.
Primates are partially Human, not vice versa.
I know you wont understand it.
I could englihten you but instead use your brain and imagination…

There are certainly those who behave that way.

Marco
Reply to  Fog of War

Some look and behave more like apes than others.

IF ALL BLACKS SUDDENLY LEFT AMERICA, WHICH IS 13.3% OF THE TOTAL US POPULATION:

The prison population would go down by 37%,

There would be 53% less gang members,

Murders would drop by almost half,

Crime would drop by more than half,

Average IQ would go up 7.4 points, putting it 3rd in the world tied with Japan,

Chlamydia cases would go down 54%,

Gonorrhea would go down 69%,

Syphilis would go down 58%.

The average income for Americans would go up over $20,000 a year,

Amount of people in poverty would drop 34%,

Homelessness would go down 57%,

Welfare recipients would go down by 42%,

DEMOCRATS WOULD LOSE 76% OF THEIR VOTING BASE,

And many criminal defense attorneys would have to find another line of work.

Fog of War
Reply to  Digby

It was found that many black Africans share 19% of their DNA with an archaic hominid ancestor.

this was not a mistake, they “did” it intencionally, it may be to say “just look we made mistakes too that’s why we are blocking people who posted things we don’t like”

It says the original video was a “skirmish between black and white men” but the race baiters have to make it another poor mistreated black story. 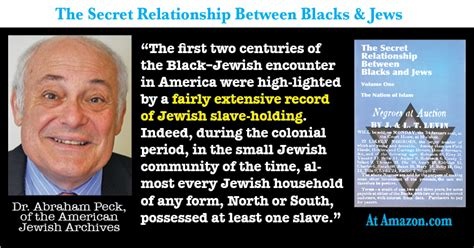 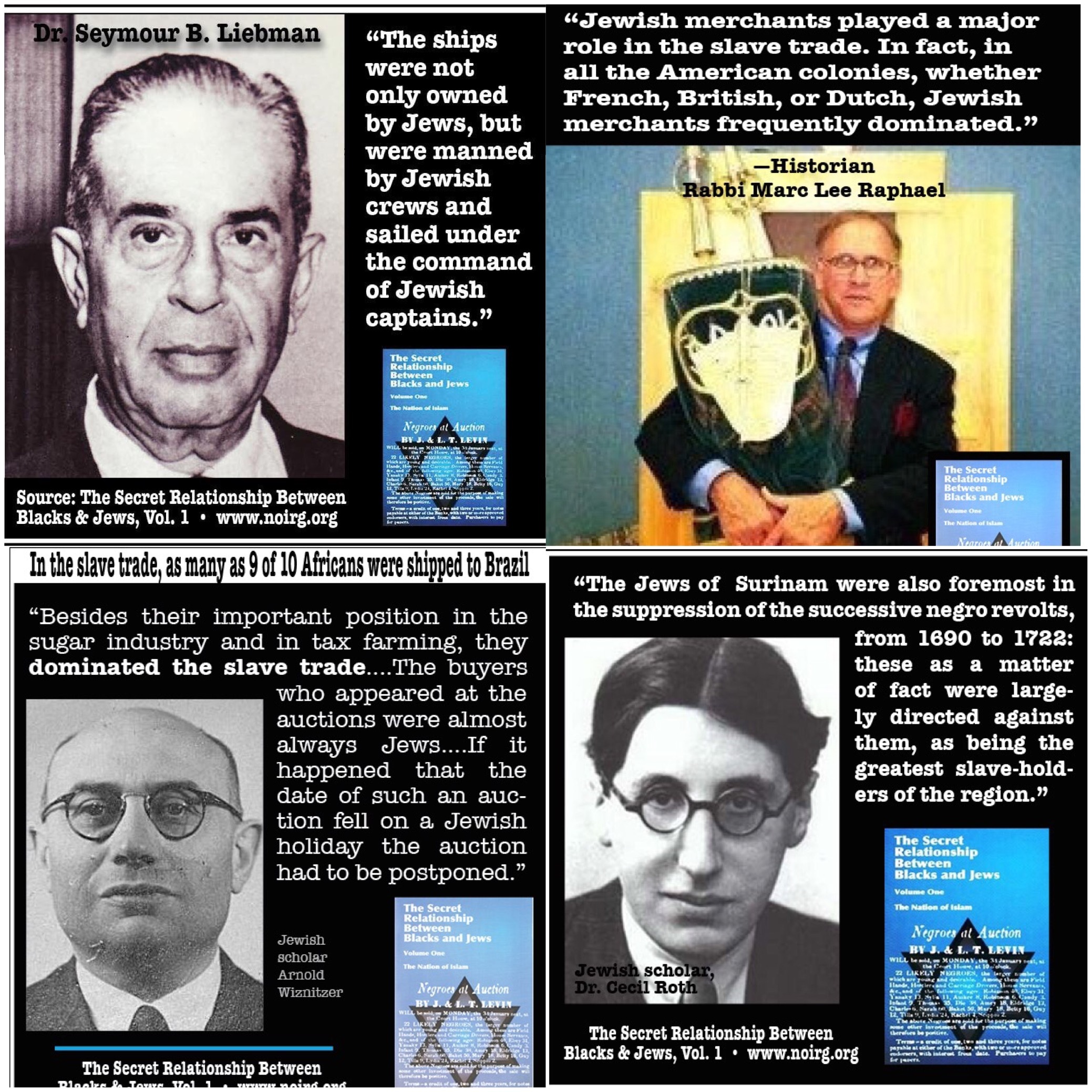 They were White and They Were Slaves:
https://worldtruthvideos.website/watch/michael-hoffman-they-were-white-and-they-were-slaves_mwApgxClvGWLxed.html 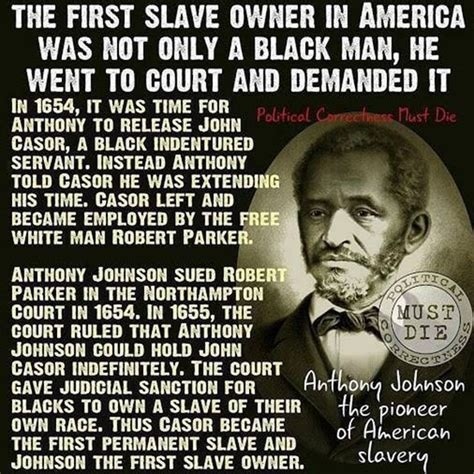 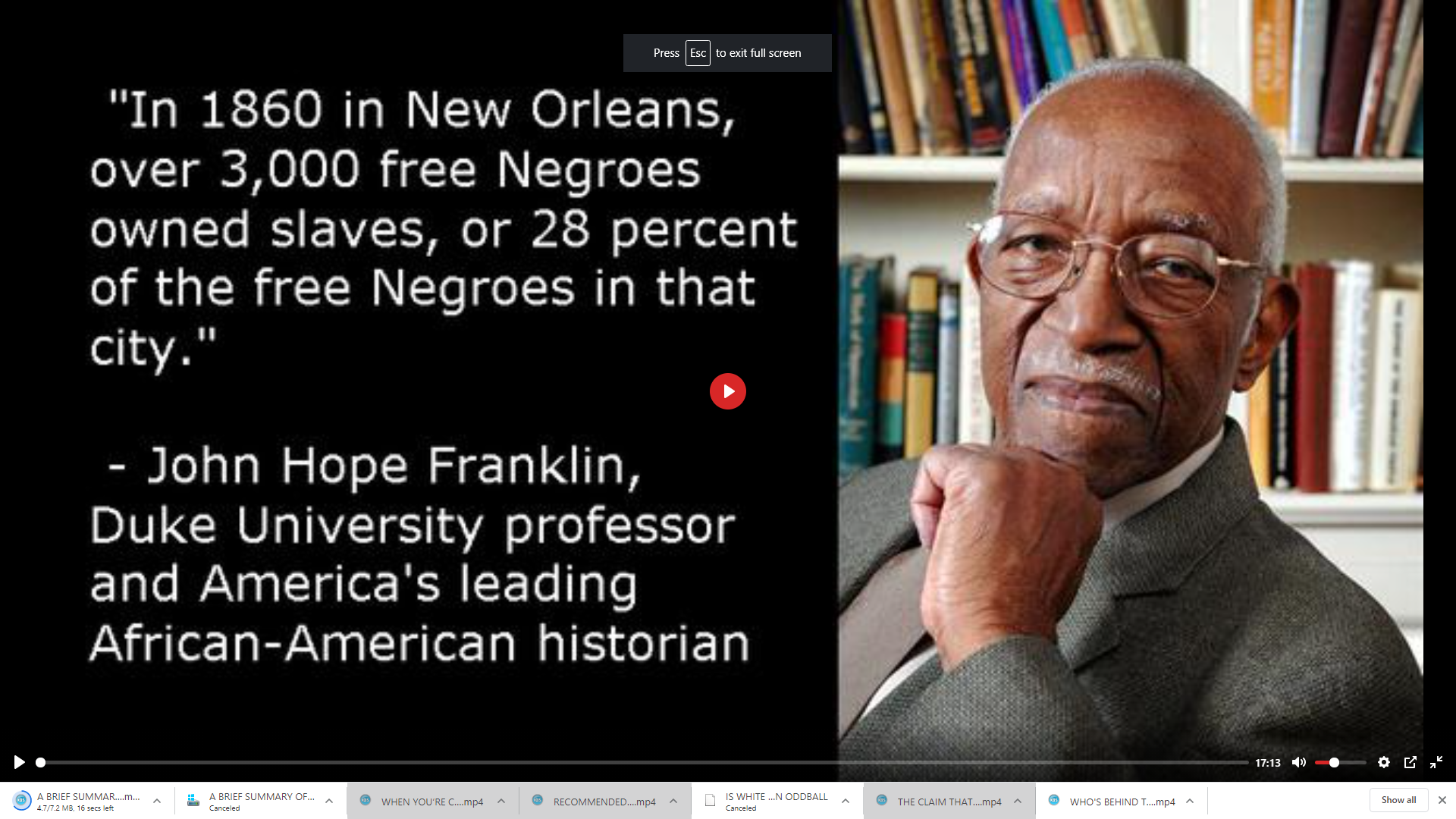 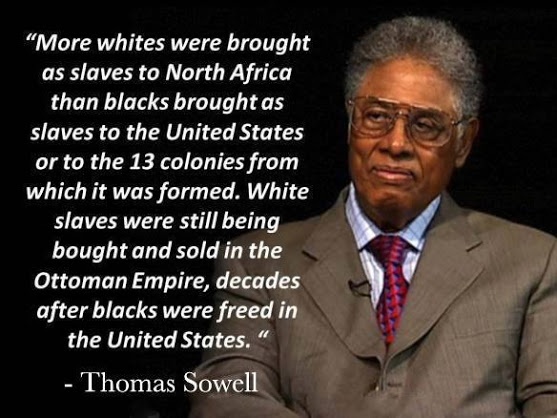 And where is the fail? Schmuckerberg’s AI was (f)actually correct.

Actually, I’m genetically closer to a male chimpanzee than a female human

You drones behave more like bovines, it’s a result of your conditioned reflex to all react in the exact same manner to a pre-determined stimuli to produce high conformity in thought. The perfect, obedient slave to your Semitic technocrats. 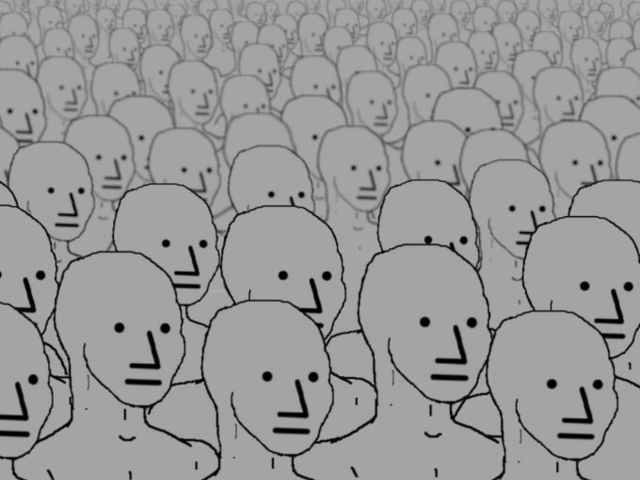 Out of Africa Lie Exposed
https://youtu.be/aqosmIMKOiQ

Erectus Walks Among Us
https://youtu.be/evKTHyS8ezo Yes. Between 80 and 90% of people here follows what they are told to on TV or by listening others at “dinners among friends and wifes”.

I read the English translation a while ago, ‘The Crowd: A Study of the Popular Mind’. I have not read ‘The Psychology of Peoples’.

About the video, there are many things related to this in France. It’s the first time I see this video but I was aware about all of this because there are a lot of current news about it. There is a chunk of people who knows about all this (10-20%) and the other ones (90-80%).

Up to me, the best way is to have a style of life (activities, passions) which gives the least money to the top of that pyramide and cut all monthly consumption payments.

Paying very fast a house or a flat is very important to minimise interest rate money when borrowing from banks.

But I have the impression that I am the lone stupid calculating guy who is aware of all this and who tries to not send much money to bank, state, private big compagnies.

If I minimize the lost money to them, why other people don’t compute to do the same thing ? Just to buy the new SUV car and give more money to CEOs ? I don’t understand well.

Independent thinking – even challenging scientific hypotheses – are increasingly frowned upon in west. In past generation’s media – films and books – would (eventually, and usually posthumously) celebrate independent or maverick thinkers, who came up with new ideas outside of cultural and ideological norms. Not so much today, dissent or challenge to mainstream, orthodox, media driven Neo-liberal ideology (social & economic) is aggressively shut down in localized and globalized media cultures (doxing/’cancelling’/’conspiracy theorist’/social media account suspension/etc, etc).

Western academia started getting inverted in on itself by jewish supremacists after WW2.

That ain’t no accident. Apparently it amuses the Jew to frequently make fun of his faithful pets in his media forums like this. The last example I can remember was not too long ago with the made-up ‘gorilla’ glue in head-hair incident.