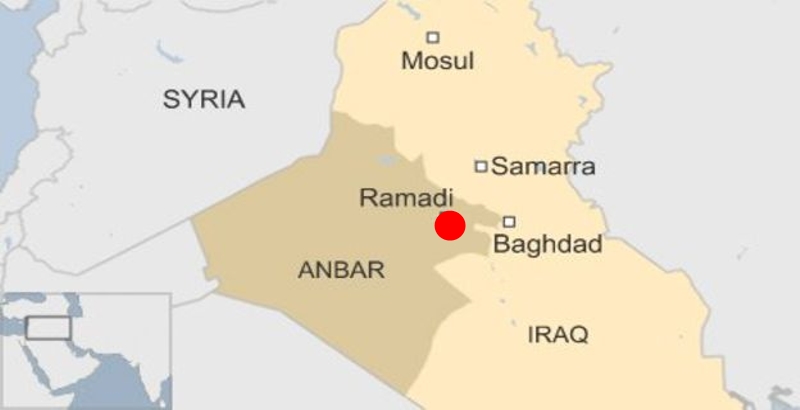 Today, an ISIS den in west of Ramadi was discovered and bombarded by the Iraqi army. The report says, 12 ISIS terrorists were detained by Iraqi Federal police.

A commander of the Iraqi Federal Police, Shaker Jawdet, said that an ISIS terrorist hideout west of Ramadi has been bombarded this morning and the detainment of 12 terrorists.

”The brigade of automated armadillos bombarded Daesh targets near the bridge of Al-Shawqat. Destroying an armed vehicle and killed the Daesh militants who were inside the vehicle. Additionally, the Iraqi forces from the 5th division were able to destroy four vehicles which contained explosive material, and the destruction of two buses and a factory which produces explosive material. The operations were carried out in Albu-Jarub near to Al-Tharthar,” Shaker Jawdet said in a released statement. 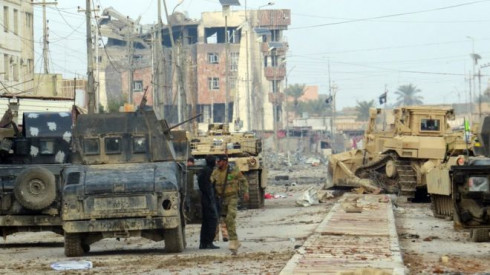