Due to the violent military campaign against Yemen, Amnesty International has urged the United Kingdom and the Unites States to halt their arms delivery to Saudi Arabia. 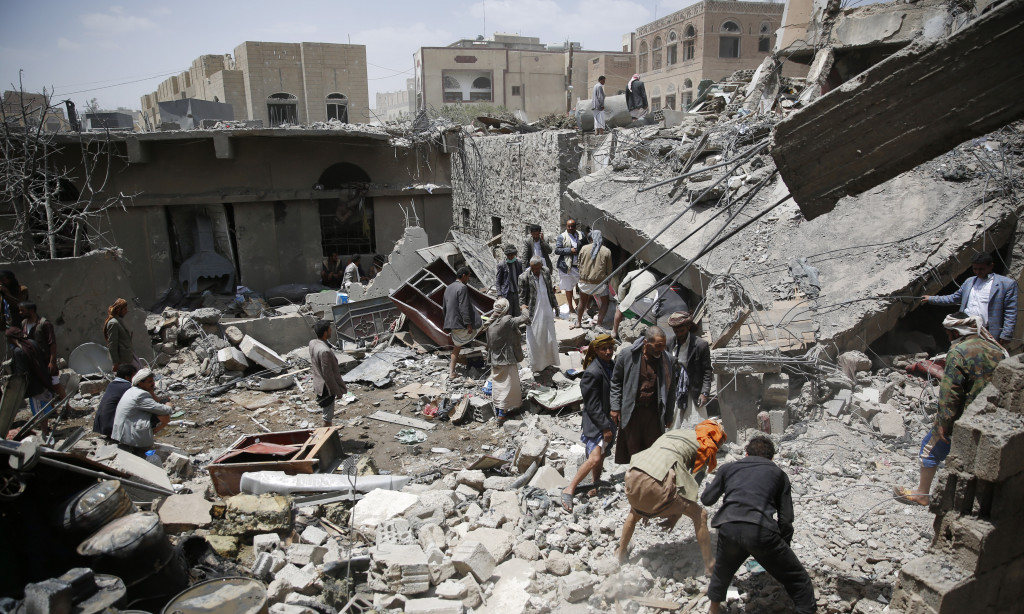 Amnesty International stated on Tuesday that the UK and the US should stop immediately the ‘reckless’ transfer of ‘arms for use in the Yemen conflict,’ considering the rising number of casualties occurred among civilians.

James Lynch, Amnest International’s regional deputy director, said that Saudi Arabis’ foreign allies have been rising the tension by ‘flooding the region with arms’, which occasionally are causing serious violations among the people. Amnesty has also expressed negativism towards Riyadh for ‘repeatedly’ using prohibited cluster munitions in attacks that have ‘killed and maimed civilians’. 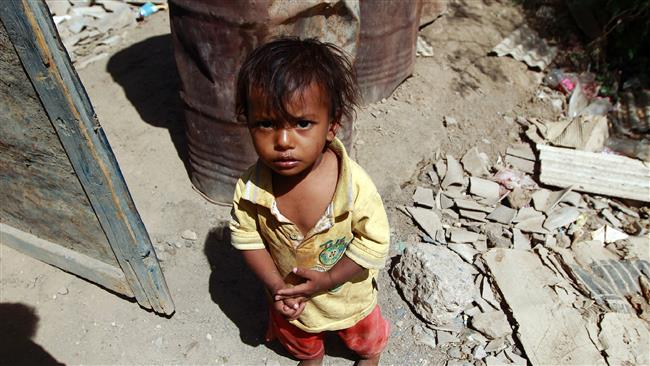 A Yemeni child stands outside the family house which was destroyed in a Saudi strike at a slum in the capital Sana’a, on March 12, 2016. ©AFP

So far there have been recorded at least 32 airstrikes, launched by Riyadh in violation of international humanitarian law, since March when the operation in Yemen started. The Human Rights Watch has also accused Saudi Arabia of committing violations, to which the country has not responded in any way.

The Human Rights Watch has called on the US, the UK, France and all other nations to put an embargo on Saudi Arabia to suspend the sale of arms until it ‘not only curtails its unlawful airstrikes in Yemen but also credibly investigates alleged violations’. The European Parliament has also called on embargo against Riyadh.

Yemen has been under attack by the Saudi Arabi’s forces since March last year. So far 8,400 are reported dead, 2,236 of which were children, and 16,015 more have been injured.