After a year-long-saga, Ukraine decided to extradite Craig Lang, an American who fought in the “Right Sector” and served under a contract in the Ukrainian army, to the United States, Strana.ua reports.

Back in the US, he is charged with two crimes – the premeditated murder of a married couple and participation in mercenary units.

For the first crime, Craig could face the death penalty.

However, the Ukrainian judicial system was in no hurry to extradite the American: apparently, the authorities were trying to avoid accusations of “zrada” from the volunteer-athos activists. But now the court has suddenly ruled to bring Lang into the hands of American justice.

Initially, the sentencing took a while, because authorities wanted to avoid being accused of “treason” by the volunteer battalions.

And the moment to extradite him is quite opportune, since all the volunteer battalion activists are busy with a scandal surrounding the Ukrainian Constitutional court, so he was quickly extradited.

It was at the height of the “constitutional” scandal that the Attorney General’s Office did what the Americans had long been asking for.

The story of the American mercenary itself is very indicative – from the point of view of the fact that foreigners fought in Eastern Ukraine. And how these people have been avoiding criminal liability for crimes far from war for many years, using the indulgence of volunteers. Craig Austin Lang was born in North Carolina. At the age of 18 he went to the army, fought in Afghanistan and Iraq. After leaving the army, he acquired a whole arsenal of weapons. And in 2014 he decided to kill his pregnant wife for “treason.”

Lang placed mines around his wife’s house in North Carolina. As a result, he was disarmed and sent to prison for several months.

According to Lang, the US Army knew about his mental problems, but did nothing to fix the problem.

“I have repeatedly told my commanders that I was going to kill her. But they thought I was bluffing,” Lang said.

As a result, the former soldier lost his medical insurance, weapons license and veteran’s benefits, and his wife took his truck and house.

In addition, his alimony payments increased, so the former military man decided to go to fight in Ukraine.

He arrived in Ukraine in 2015. Upon arrival, he organized Task Force Pluto in the Right Sector units. In general, he spent about one and a half years at the front.

In an interview, he said that he had come to help the Ukrainians in the fight against Russia.

Allegedly, his arrival was facilitated by “all the shit” that took place on the Maidan.

“I saw that people want change. And so, I decided to come,” he said.

For several months he served on the front line in the area of the Svetlodar arc.

However, Craig Lange was not in Ukraine all this time. He also went back to the United States.

On August 21st, 2019, an American was detained at the border with Moldova.

At the crossing in Mogilev-Podolsk, Vinnytsia region, border guards discovered that Lang was wanted by Interpol – for a double murder in Florida that happened in April 2018.

The materials of the criminal case say that Lang, together with his associate Alex Zwifelhofer (who also fought in the “Right Sector”), posted an advertisement on the Armslist.com website for the sale of 15 types of firearms (including Glock pistols and a powerful rifle). In April 2018, an elderly couple from Florida, 53-year-old businessman Seraphin Lorenzo, with his wife Dina, responded to the offer.

The parties agreed to meet in this small American town. After the spouses arrived at the agreed place, Lang and his friend, according to the investigation, shot the buyers.

On April 10th, the police discovered the bodies of the spouses, riddled with bullets, in a car parked in the church parking lot. Seraphin Lorenzo received 11 shots to the head, neck and stomach. His wife was shot 7 times – in the head and body.

There were no weapons or money in the car, but Lorenzo’s cell phone remained, where the correspondence with the arms dealer from the Armslist website was preserved. Investigators traced the correspondence back to Alex Zwifelhofer’s mobile phone.

The main motive for the crime is theft. The three thousand dollars that the victims had were needed by Lang and his friend Alex to pay for a trip to Venezuela, where they planned to fight on the side of the opposition – against Nicolas Maduro.

Authorities arrested Zwifelhofer in May 2019 after detaining him for trying to buy weapons in Wisconsin. Like Lang, he denies being responsible for the double murder.

However, after the expiration of the measure of restraint, the American was released under house arrest.

This happened according to a pattern that had been rolled out in Ukraine: Lang was declared a volunteer and defender of Ukraine. The lawyers handed over to the court documents according to which Craig served in the “Right Sector” and the “Georgian Legion”.

Murder isn’t Lang’s only alleged crime, though. It is alleged that he sent American white radicals to Azov.

According to the FBI, while serving in the ATO, he contacted other Americans whom he recruited to fight in Eastern Ukraine.

Long story short, he was finally convicted and will be extradited to face justice, and he even shared the woes of his difficult fate on Facebook.

Regardless, this is yet another example of the individuals that continue fighting on the side of Kiev in Eastern Ukraine.

This goes nicely with the ISIS-trained terrorists, which were proven to have taken part in Ukraine, as per 2018.

These individuals are also still somewhere in Ukraine, unattended. Instead, Kiev uses them as a part of its censorship and pressure campaign against the opposition, independent media and the canonic Ukrainian Orthodox Church (Moscow Patriarchate). These very persons seize church properties, beat and threaten to kill opposition activists, attack journalists and loot businesses under the pretext of promoting the so-called Ukrainian patriotism and repelling the ‘Russian aggression’.

So the US government can support Ukrainian Nazis while American citizens can’t? i have many doubts about this, if the guy in question had not committed serious crimes at home no one would blame him for his crimes in Ukraine.

Uncle Sam protects you until your crimes are made public. Then he will threw you under a bus.

Is nothing but the way of the anglo-jewish SCUM. BETRAYAL is their motto

This dude has literally fought for ultra right wing Nazi sympathizers in a war. He’ll take the training and experience to right wing militias in the u.s. and embolden them to do attacks on left wingers and probably black people thus creating chaos at home.
He is a threat and yes u.s. is cool with it abroad but not within its own borders. The Hypocrisy is loud.

Only ukropnazis would employ a mentally handicapped Russophobic psychopath.
But lets be honest who else would fight for them?
Thats why they are losing, biglybadly.
He came home but his training and bloodlust never went away, the need for blood was stronger.
Ever thought about why the number of serial killers exploded in the late 60s, 70s in the U.S.?
How many of them were vets coming home from Nam where they could rape and kill 24/7?
No offense to vets but lets face reality a bunch of them are cold blooded serial killers.
Some kill themselves to not hurt others(the good guys) but psychopaths dont care about anything only themselves.
Let that sink in…

Actially Rusophobia is a quality and an evolution from the Neandertalic stage. That’s why Russian cave men start to look all serial criminals when you look in their recent hystory.

Actially Ukropnazi phobia is a quality and an evolution from the Neandertalic stage. That’s why Ukropnazi cave men start to look all serial criminals when you look in their recent hystory.
Fixed ?

Tell your boss I said him to let you on the internets at leas 2 hours a day so we can talk like innthe good times.

Papa Putin said he will reconsider your request…

Awww, cleaning papa Putin toilet is the highest job you could aspire of. All muziks dream is to have a chance to wipe his ass.

He has your Mom for that job.
Ukropnazis and Poles are world class plumbers and toiler cleaners.
I give credit where its due…

Wait, you are not hired by papa Putin?

There is another new discovery, in Siberia caves, a pre-neandertal species, the main distinction of it is that their tombs are filled with empty bottles of vodka and the mural inscriptions in the caves predict the bottles of vodka will be autofilled every time any of their successors will say a good joke or a smart or kind thing,no matter what.

And you guys believe that. Why would they face justice when their action was in compliance with the US state department. They will instead receive medals of honor for their work. 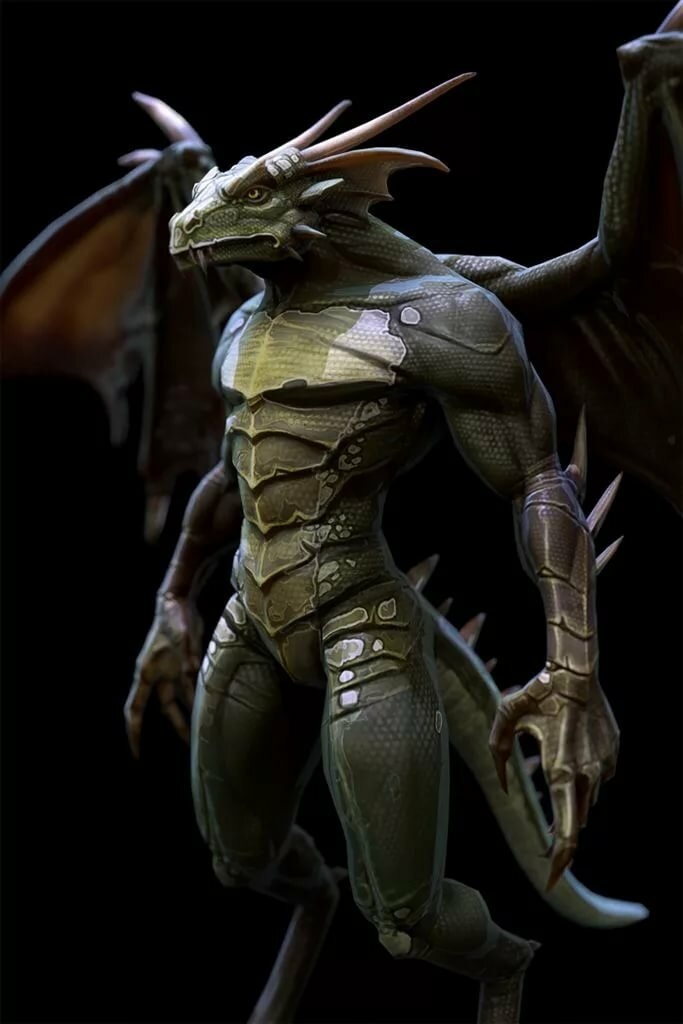 Well, the nypost and NBC news reported the story pretty straight. I was expecting them to conflate issues to make it look like he was fighting along side the Russians by omitting key facts but they did not. For whatever reason, Russia did not get the ‘Iran treatment’ in their reporting.