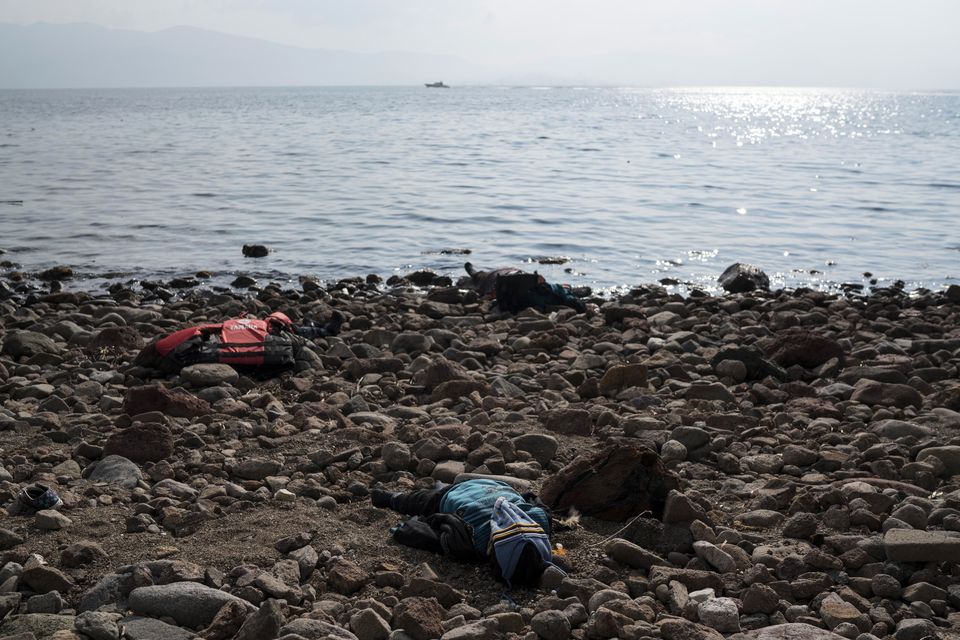 According to local officials and the Turkish Dogan news agency, almost 40 people drowned and 75 were rescued after a boat carrying migrants to Greece sank off Turkey’s western coast on Saturday.

Most of those found alive were women and children.

The migrants, who included Syrian and Afghan refugees, had already reached the nearby Greek island of Lesbos when their boat sank.

The Turkish coast guard had been searching and rescuing efforts where the boat sank off the coast of Ayvacik for a long time. It was not immediately clear how many migrants had been on the board.

This shocking incident has been called the horror of migrants in mass media.

another bigger tragedy is, that 1500 of them have made it to EU that day.