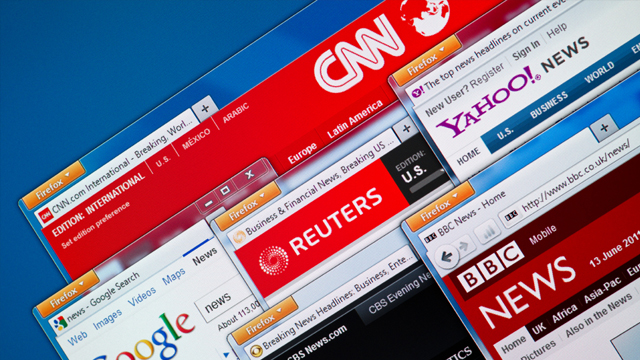 On August 4, the Syrian Observatory for Human Rights (SOHR), based in London, told Reuters about airstrikes on refugee camps in northern Syria: to the west of Aleppo and near the border with Turkey. According to the SOHR, at least 2 children were killed and 30 people were wounded during the attack. Several tents, where refugees were living, were damaged or burned. Reuters reported that airstrikes were carried out on the territory near the town of Atarib, which is controlled by the ‘rebels’.

The SOHR said that the airstrikes were allegedly carried out by the Russian Aerospace Forces’ (VKO) aircraft. This conclusion was made on the basis of the warplanes’ color and the fact that several aircraft, flying in battle formation, took part in the attack.

At the same time, the US President Barack Obama said that Washington is not confident of the Moscow’s commitment to a ceasefire in Syria due to the recent actions of the Russian military.

“I am not confident that we can trust Russia and [President] Vladimir Putin, so we need to check whether we can achieve a real ceasefire,” Obama said.

According to the US President, there is a possibility that Moscow will not achieve a real truce. “Either because it does not aspire to it, either because of the fact that it has no real influence on Bashar al-Assad,” Obama explained.

Obama also noted that the White House intends to check whether the sides are able to make progress in Syria. “If not, Russia will manifest itself as an irresponsible actor on the world stage, which supports carrying the death regime, and it will have to answer for this scene,” he concluded.

The president stressed that “the US remains prepared to work with Russia to try to reduce the violence and strengthen the efforts against ISIL and al Qaeda in Syria”, but, according to Obama, “so far Russia has failed to take the necessary steps.”

When western media all run the same propaganda, Ignorant Americans believe it…