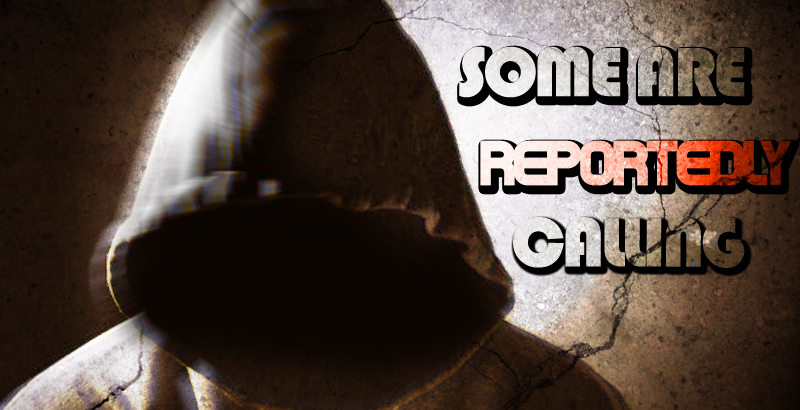 At the end of last week, mass media reported that the UN has urged Russia to give it control of humanitarian passages out of the besieged Syrian city of Aleppo.

“Our suggestion is to Russia to actually leave the corridors being established at their initiative to us,” the UN envoy in Syria, Staffan de Mistura said.

What was the reason for such a requirement?

On July 28, ABC News reported citing the Syrian Observatory for Human Rights (SOHR) that “only a handful of Aleppo residents trickled out through one passage on Friday [July 29], while others wanting to flee were turned back by rebels.”

Whom did the sources describe as rebels? This is a very interesting question. We dare to suggest that they talked about terrorists, who cut the hostages’ heads, laughing, and blow themselves up along with innocent people.

The United Nations has urged Russia to give it control of humanitarian passages out of the besieged Syrian city of Aleppo, which some residents are reportedly calling “death corridors”.

As the evidence, the sources quoted Ahmad Ramadan from the opposition Syrian National Coalition, who “accused Russia and the regime of forcing civilians to flee through continued bombing raids.”

“Aleppo residents are calling the corridors that Russia is talking about ‘death corridors’,” Ramadan said.

But who is this person?

According to the Carnegie Endowment for International Peace official website, “Ahmad Ramadan is the chairman of the Media and Public Relations Bureau of the Syrian National Council and a member of its Executive Committee. Ramadan rose to prominence in the Syrian uprising when he became secretary-general of the National Action Group for Syria, an Islamist-nationalist organization established in April 2011. The group, and in particular Ramadan, is seen as close to the former comptroller general and head of the ‘Aleppo faction’ of the Muslim Brotherhood, Ali Sadreddine al-Bayanouni.” We just remind that the Muslim Brotherhood is considered as a terrorist organization by the governments of several states, since 2013.

So, we can see a direct link between Mr. Ramadan and ‘rebels’, acting in the city.

The US officials have suggested that “Russia’s operation may be an attempt to depopulate the city and to make fighters surrender.”

“It has the risk, if it is a ruse, of completely breaking apart the level of cooperation,” the US Secretary of State, John Kerry, told reporters.

In our turn, we suggest that these pieces, published in the main stream media, are just other attempts to discredit the Russian-Syrian humanitarian operation in Aleppo and prevent the defeat of terrorists in the city, using the standard cliche of war propaganda.

you make it sound like SOHR is a ‘group’. it is not. sohr is one man who obviously works for the cia and reuters reports everything he says as if it is fact. then the rest of msm repeats reuters.