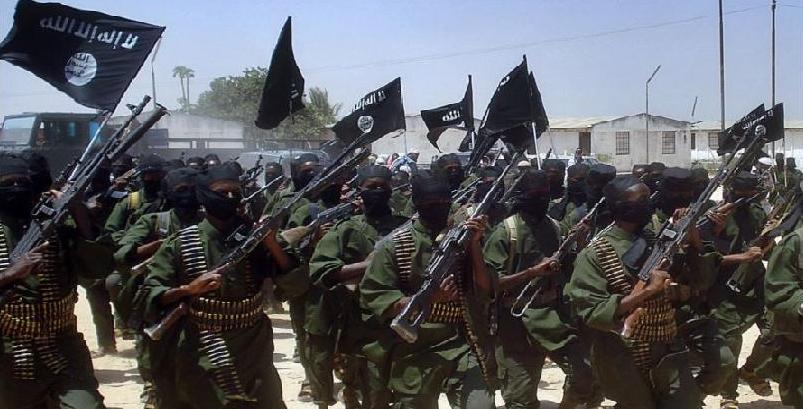 The port of Merca is 45 miles (about 70 km) south-west of Mogadishu and now it is the biggest town under al-Shabab militant group control.

It is reported that African Union forces (Amisom), who had held the port city for three-and-a-half years, withdrew earlier on Friday morning.

A setback for the African Union force because of the losses in manpower and material during its decade-long battle against al-Shabab gave the extremist group an opportunity for sizing control without fighting.

A few minutes after Amisom withdrawal local administration and all other Somali security forces left. Obviously, after that heavily armed al-Shabab militants entered the town without obstacles.

A Merca resident, Mohamed Sabriye, pointed out in his Twitter account that al-Shabab fighters had hoisted their flag over the city’s police station and administrative headquarters.

The withdrawal from Merca comes three weeks after al-Shabab tool control over an African Union military base outside the southern Somali town of el-Ade leaving about 100 Kenyans soldiers killed.

Al-Shabab was ousted from the capital, Mogadishu, in August 2011, but still has a presence in large areas of southern Somalia and often stages attacks across the country.