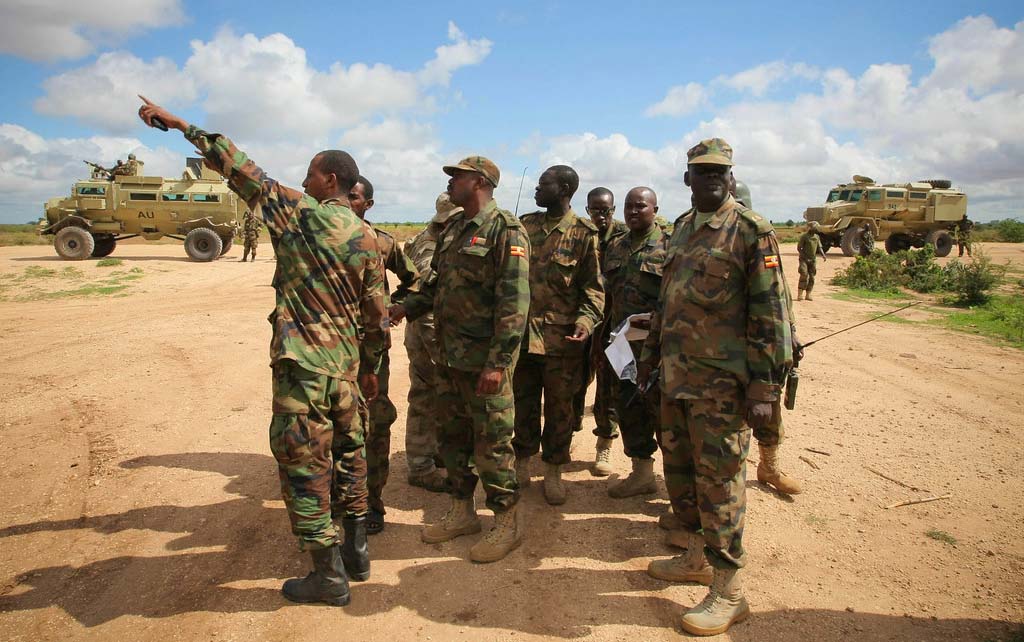 On August 24th, Al Shabaab fighters stormed a military base in the centre of Somalia and recaptured a town that the terrorists lost earlier.

Residents of Amara in the Galmudug region said the morning assault started with a suicide bomb attack which targeted government special force units, known as Danab and Darawish.

The Somali Army and Darawish forces responded with air strikes and “triumphed” over the attacking al Shabaab forces, killing “several” combatants, according to state media which did not providing details on casualties or the status of the military base or town.

Amara is a strategic town which lies on the route to the coastal town of Harardheere, another al Shabaab stronghold. Harardheere was once a pirate base at the height of hijackings of merchant ships in 2011.

“Al Shabaab militants have launched an attack on a government base in the town of Amara this morning. The government forces, especially the Danab and the Darawish of Galmudug, withdrew from the area and al Shabaab took control of the area,” Farah Osman, a resident of Amara, told Reuters by phone.

Al Shabaab’s Radio Andalus said in a broadcast the group was behind the attack and the capture of the town, adding it had seized 14 cars and 10 gun-mounted pick up trucks.

Officials of Galmudug region were not immediately reachable to comment, nor were spokespeople for al Shabaab.

Earlier this month, government and Galmudug regional forces took control of Amara, which has been under al Shabaab control for the last 10 years.

The al Qaeda-linked group often carries out attacks in its war on Somalia’s central government. It aims to topple the government and impose its own harsh interpretation of Islamic law.

It has targeted Somali military bases and civilian infrastructure including hotels, bars and schools in both Somalia and neighbouring countries.

So far, any fight against terror in Somalia has failed. For nearly a decade, the federal government and its international partners have looked at the country’s challenges primarily through the lens of “grand strategies”. From the 2014 Operation Indian Ocean to the 2017 Somali National Defence Strategy, these large-scale holistic frameworks have attempted to change the entire course of the nation through a combination of political, economic and security strategies.

However, they have largely ended up focusing on confronting al-Shabaab militants in a Hollywood-esque good vs. evil battle for territory. The Somali Transition Plan, for instance, considered both security issues and the delivery of public services in charting a way for the African Union forces AMISOM to transfer responsibility to Somali national forces. Yet the conditions for this transition – e.g. the provision of coordinated training, appropriate equipment, logistical and financial resources – have never been met, meaning the focus remains on the more immediate question of fighting Islamist militants.

In worrying echoes of Afghanistan, Somalia’s progress against al-Shabaab this past decade has been highly limited despite billions of dollars of investment and extensive international support. In fact, the militant group is estimated to collect more revenue from the Somali people than the government. It delivers services such as settling legal disputes that people do not trust the state to do. And it successfully spreads its propaganda through the grassroots using innovative communications strategies that keep people in fear.

Since the US is involved and training the Somali military, failure is already built into the plan no matter how much money and equipment is provided.