At least 72 Kenyan soldiers lost their lives during an attack of Al Shabaab militants on a Kenyan military camp in Somalia. 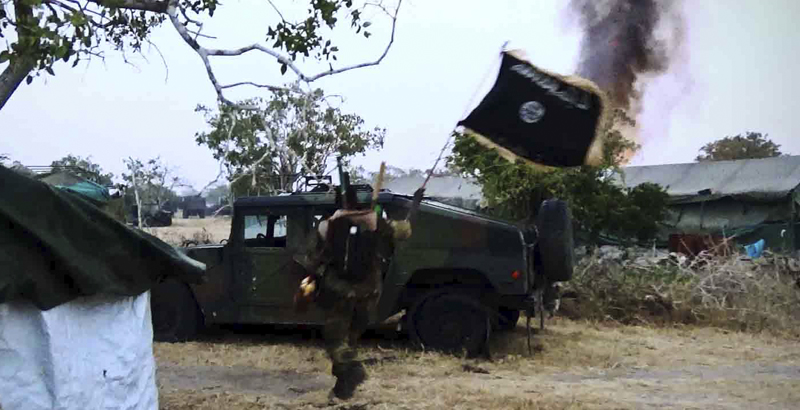 On Friday, Al Shabaab militants launched an attack on a Kenyan military camp, located on the territory of Somalia, near the Kenyan frontier town of Kolbio, the Standard Digital news website reported, citing military sources. As it is known, Kenyan troops are involved in the peacekeeping mission of the African Union in Somalia and their bases are located in the south of the country. As a result of the attack, at least 68 Kenyan soldiers were killed.

The website noted that two platoons, consisting of 72 soldiers, managed to survive, as their commanders ordered to retreat. In total, there were four platoons on the military base, each of which consisted of 36 Kenyan soldiers.

According to the anonymous military sources of Standard Digital, at least 70 Al Shabaab militants were also killed during their offensive.

Reportedly, militants started their attack with two bomb-laden vehicles, which were driven by suicide bombers into the barrier leading to the camp. After the explosion ripped through the camp, other Al Shabaab militants on pick-up trucks, equipped with heavy artillery, entered the territory of the camp and opened fire on Kenyan soldiers.

Later, the Special Forces arrived at the scene. However, the camp was already burnt.

Kenyan officials initially denied the fact of the capture of the military base and even tried to hide the number of killed soldiers, sending their bodies to a mortuary by military helicopters in order to reduce any contact and information regarding the losses.

Later, photos and a video, showing dozens of killed Kenyan soldiers and military hardware, seized by Al Shabaab, were published online by the militant group.

The situation is reminiscent of the capture of another Kenyan base by Al Shabaab militants, which took place on January 15 last year. As turned out, 173 Kenyan soldiers were killed at that attack; however, the real number of killed military was kept secret during several months. 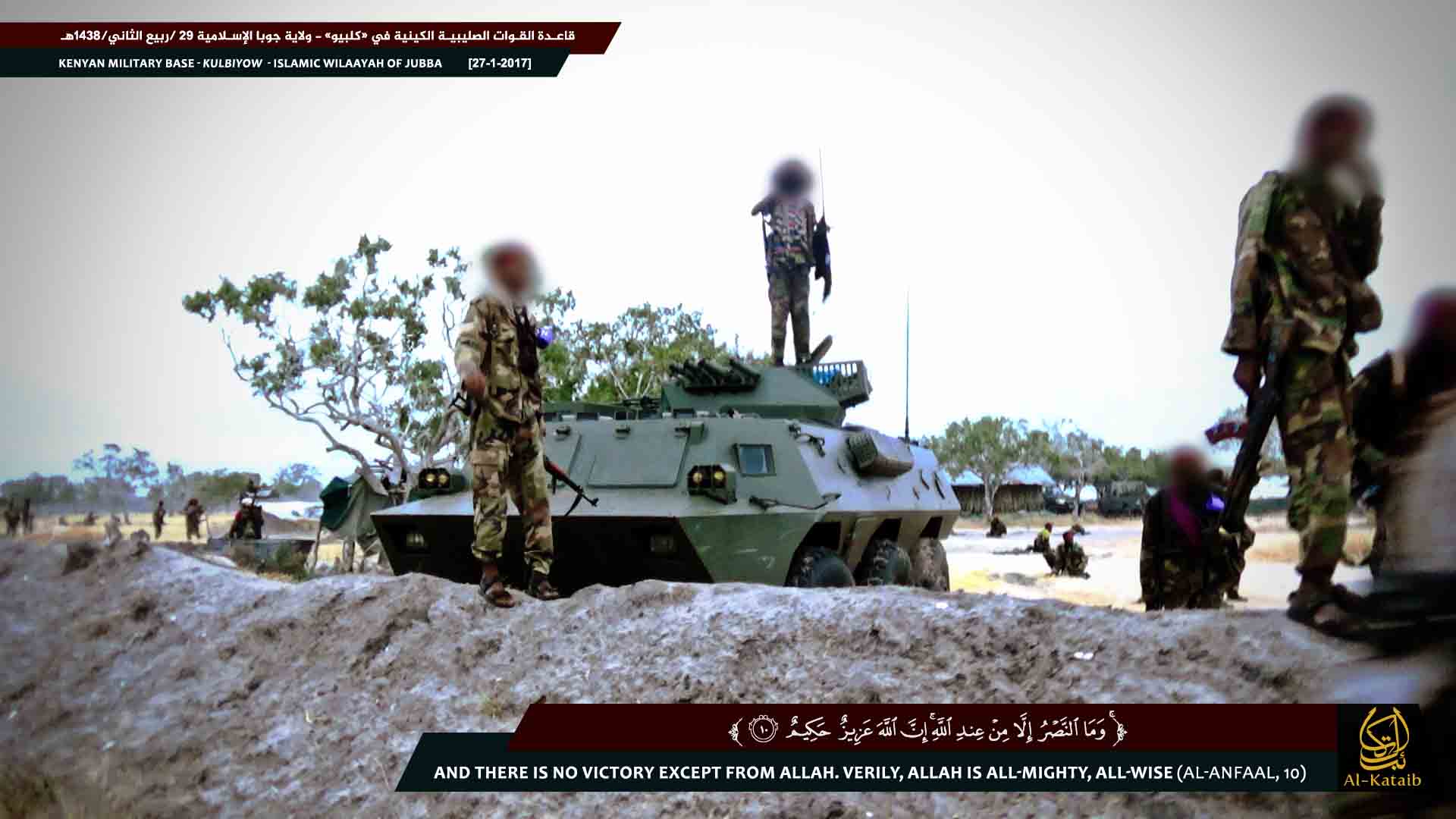 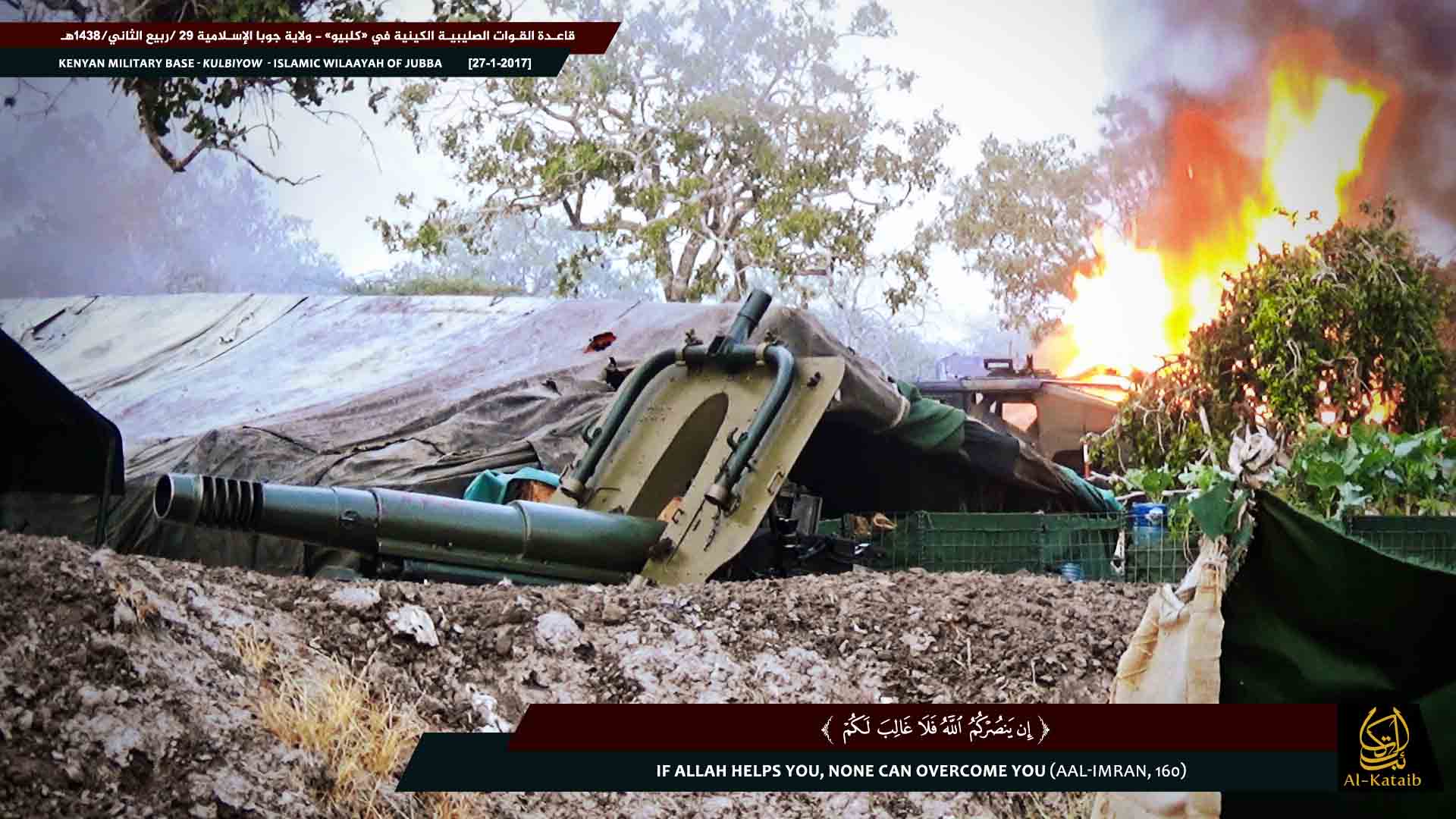 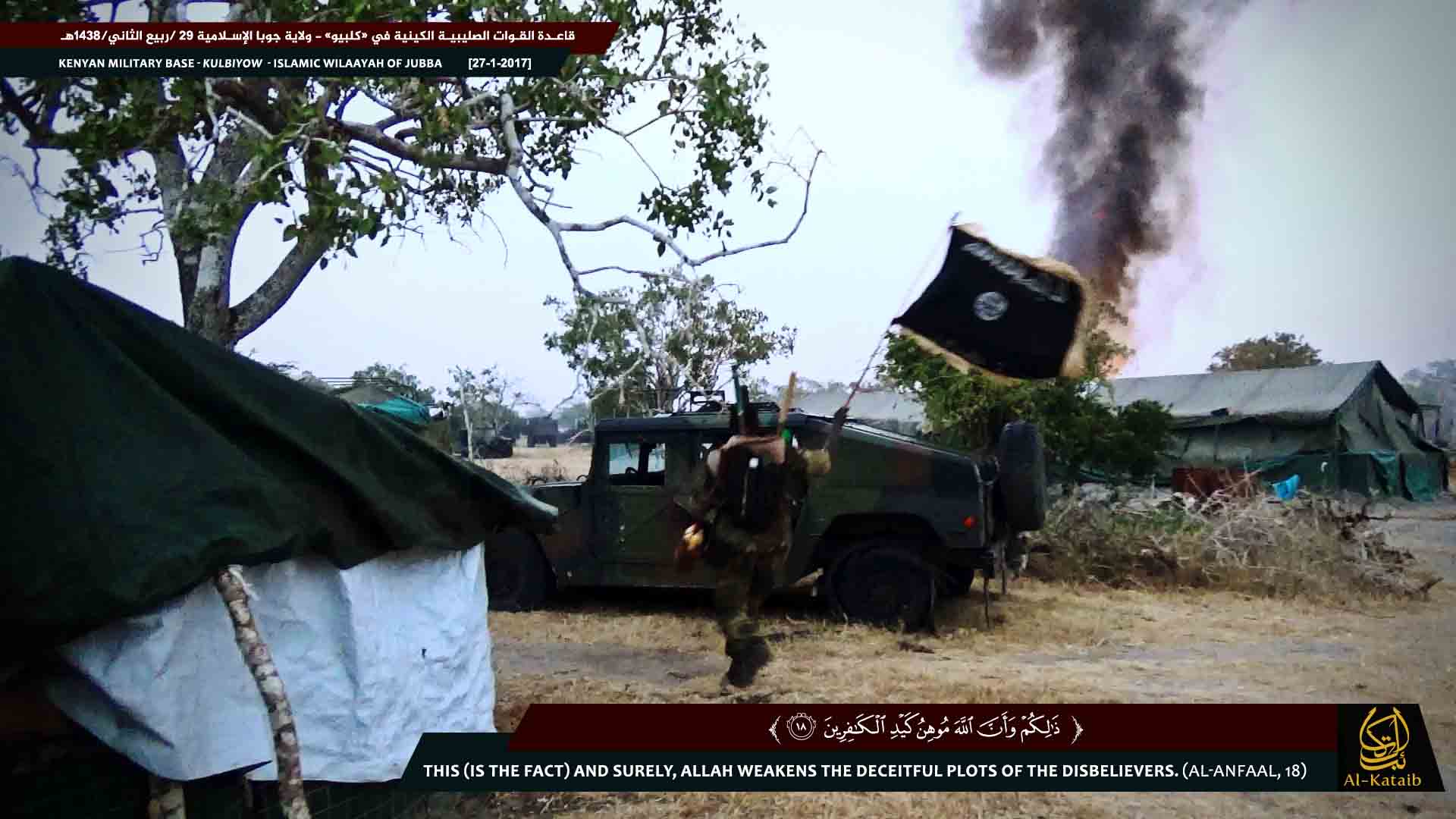 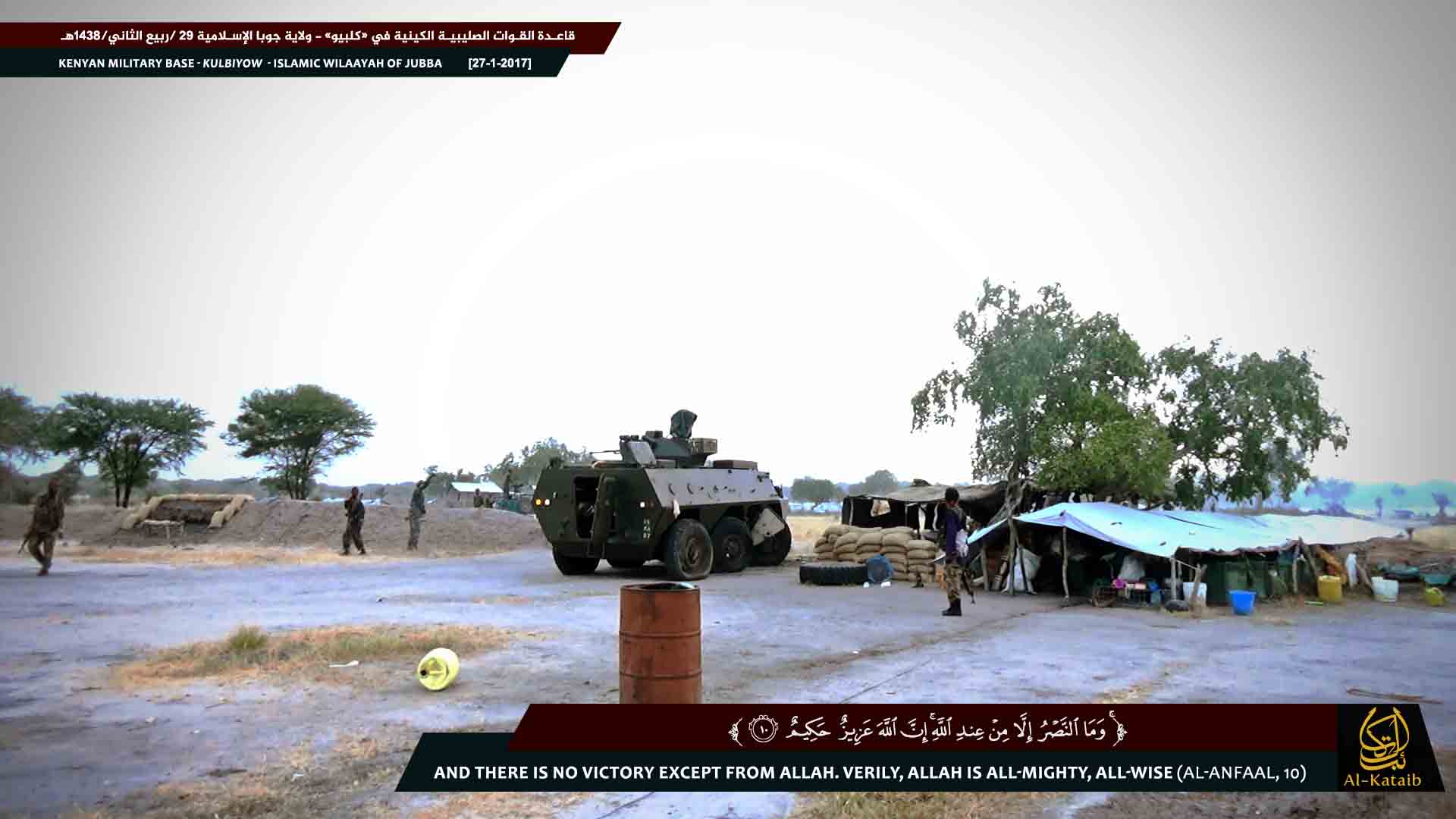 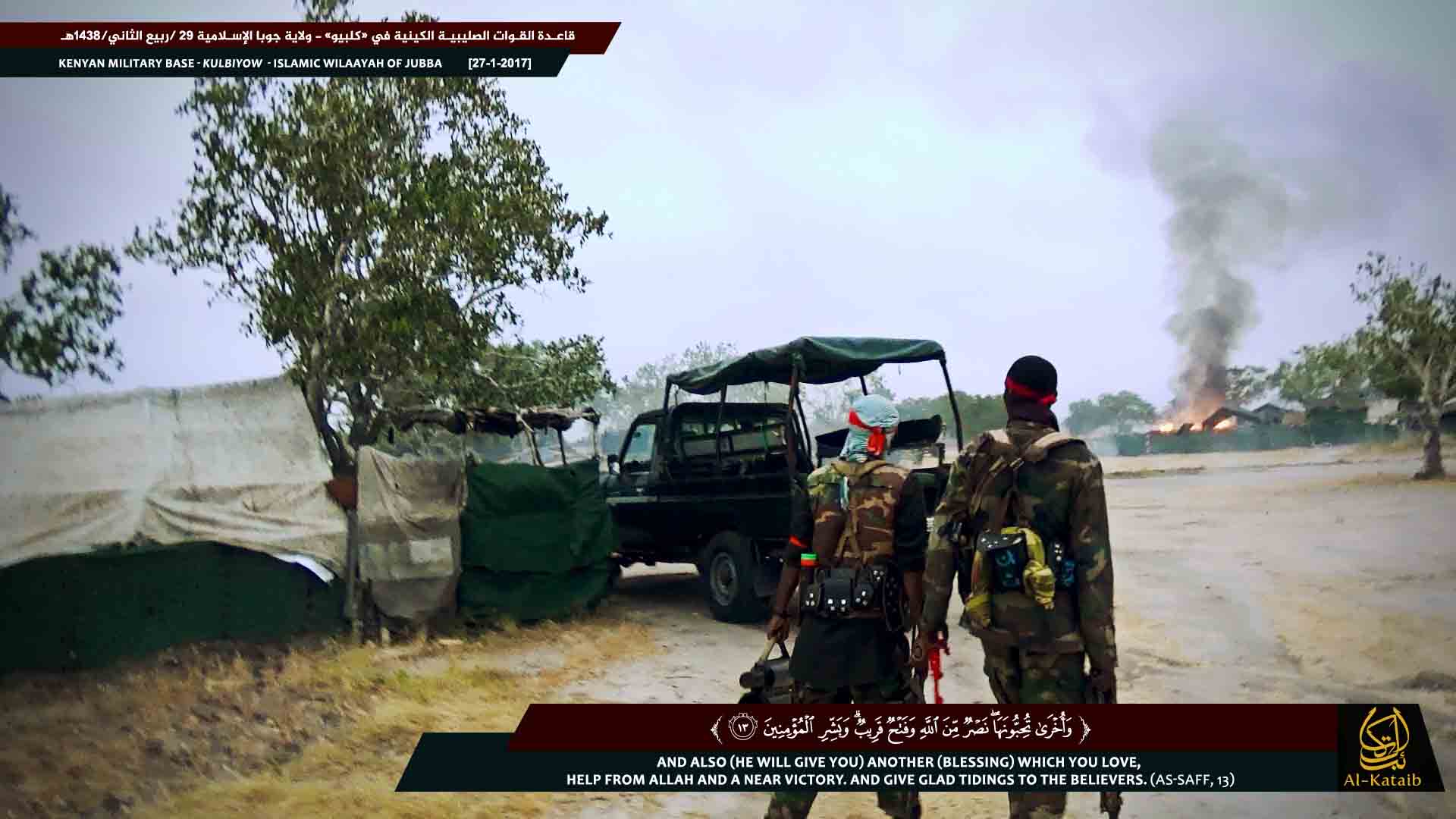 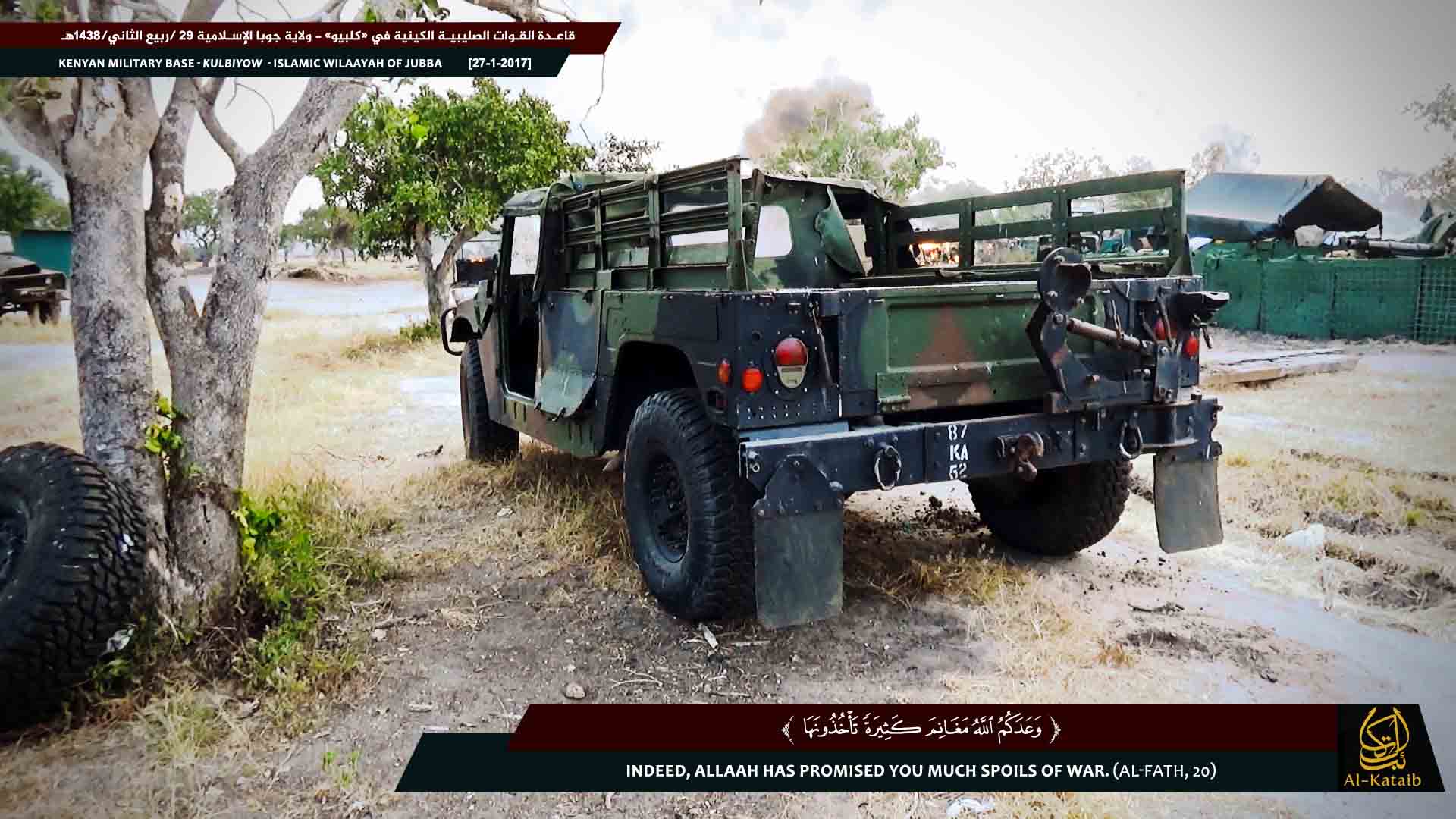 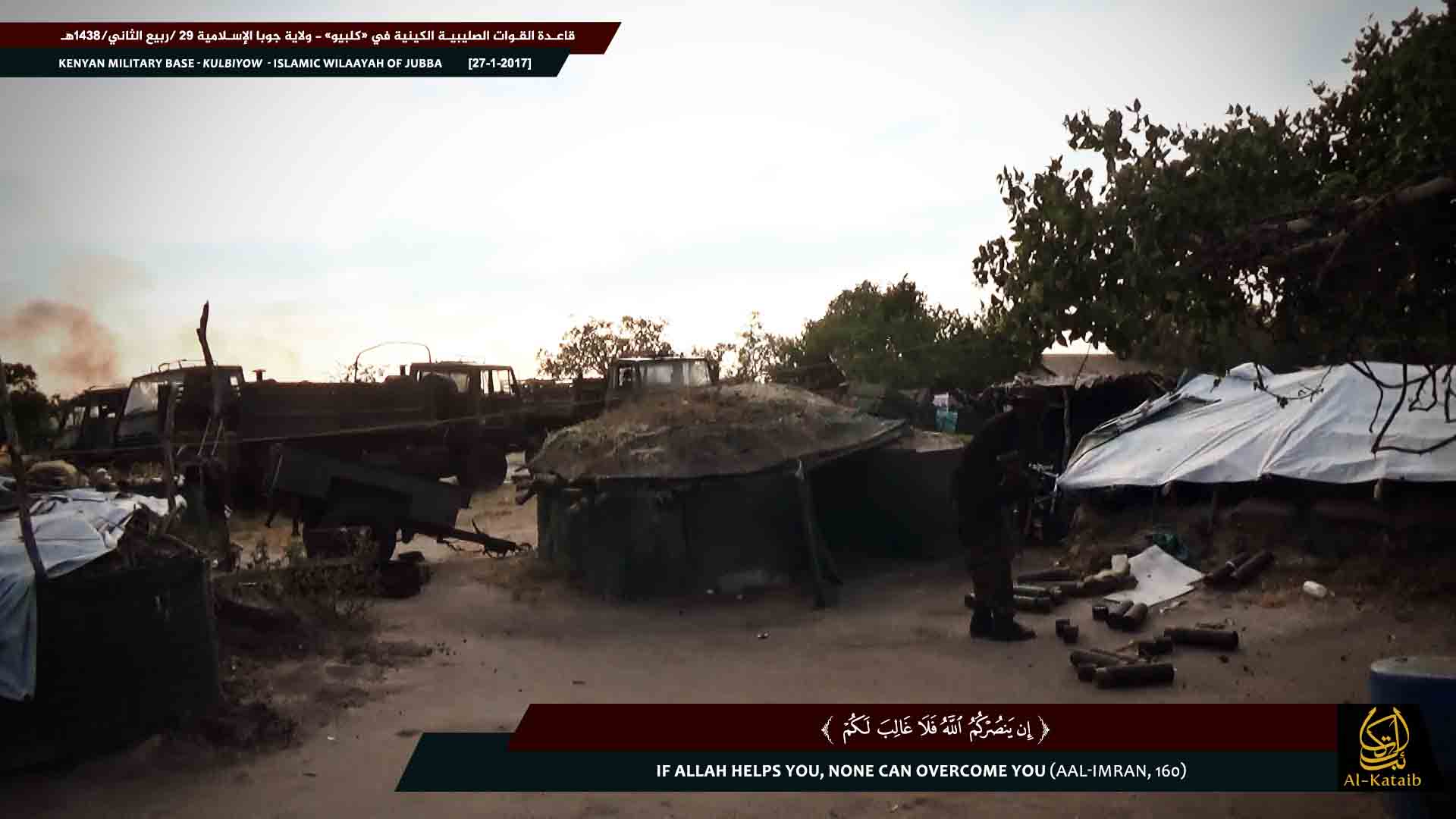 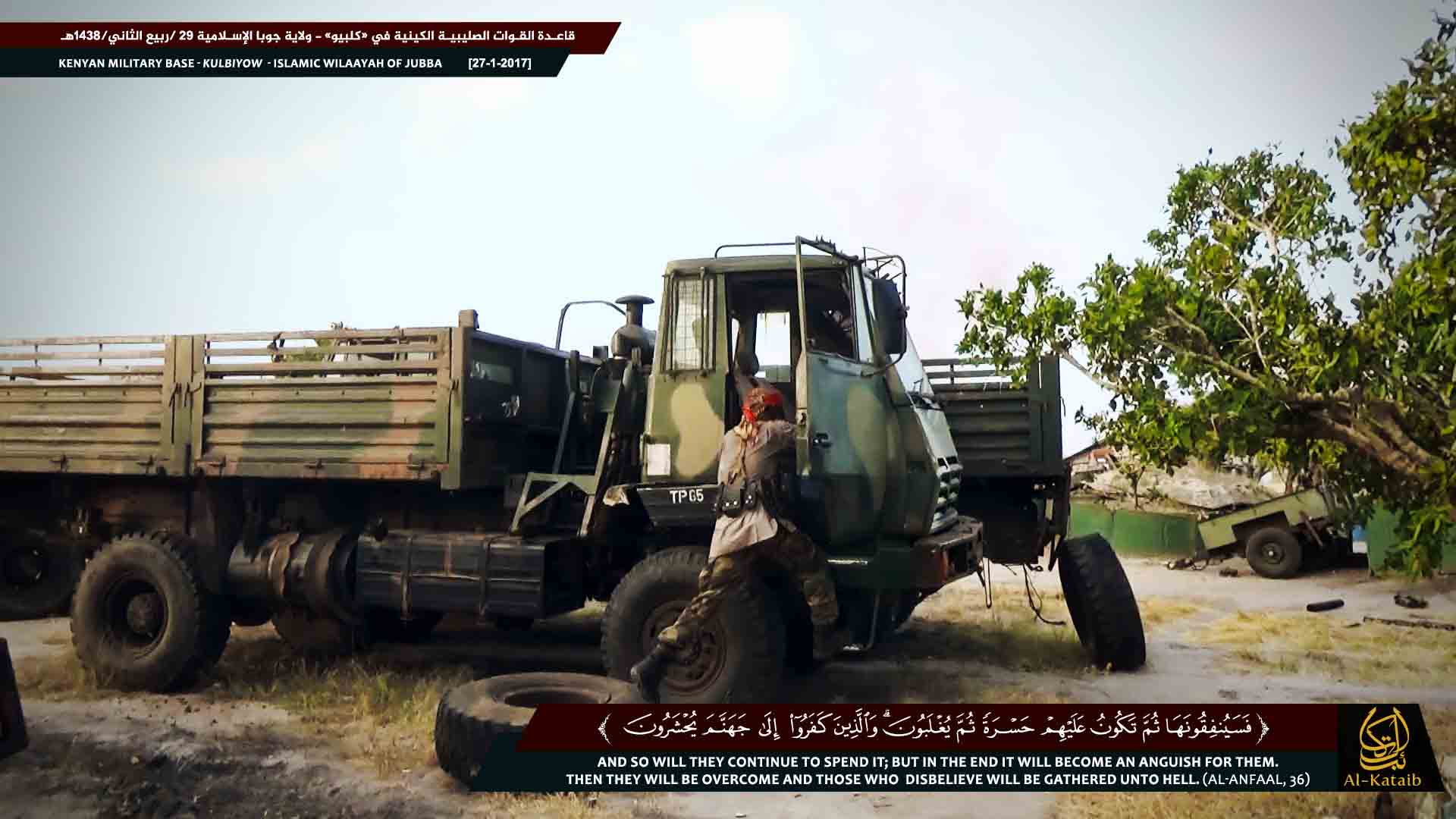 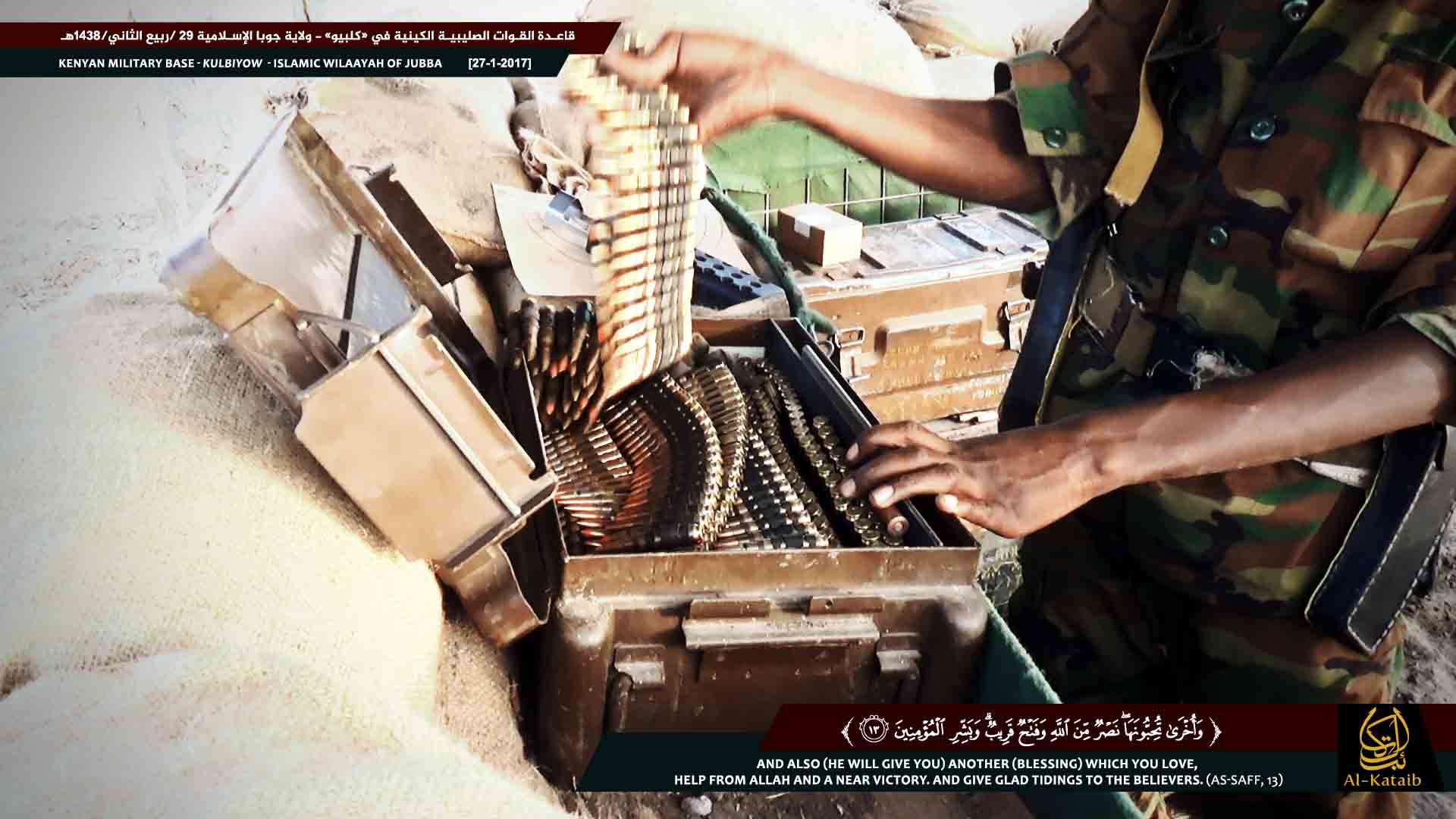 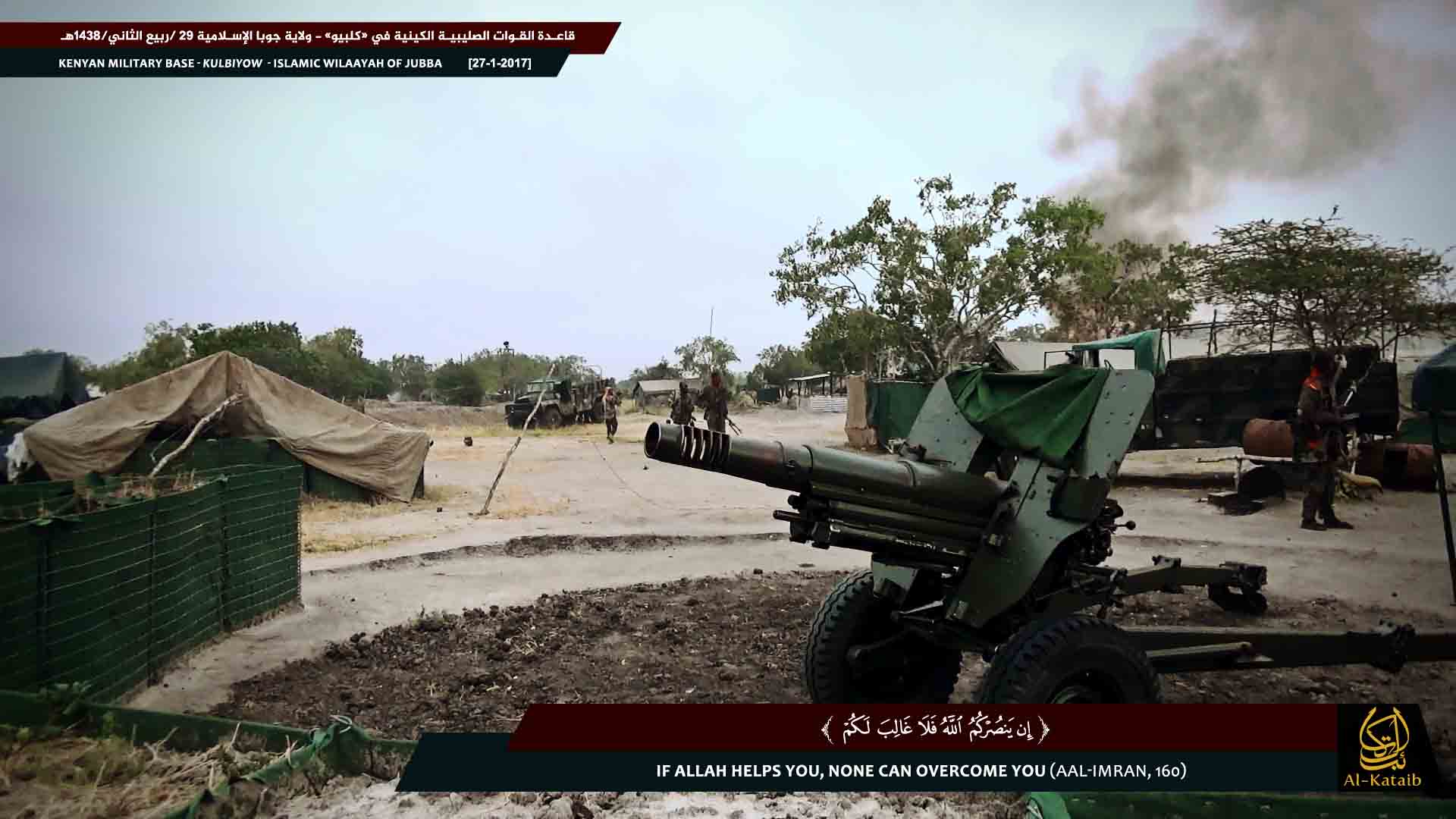 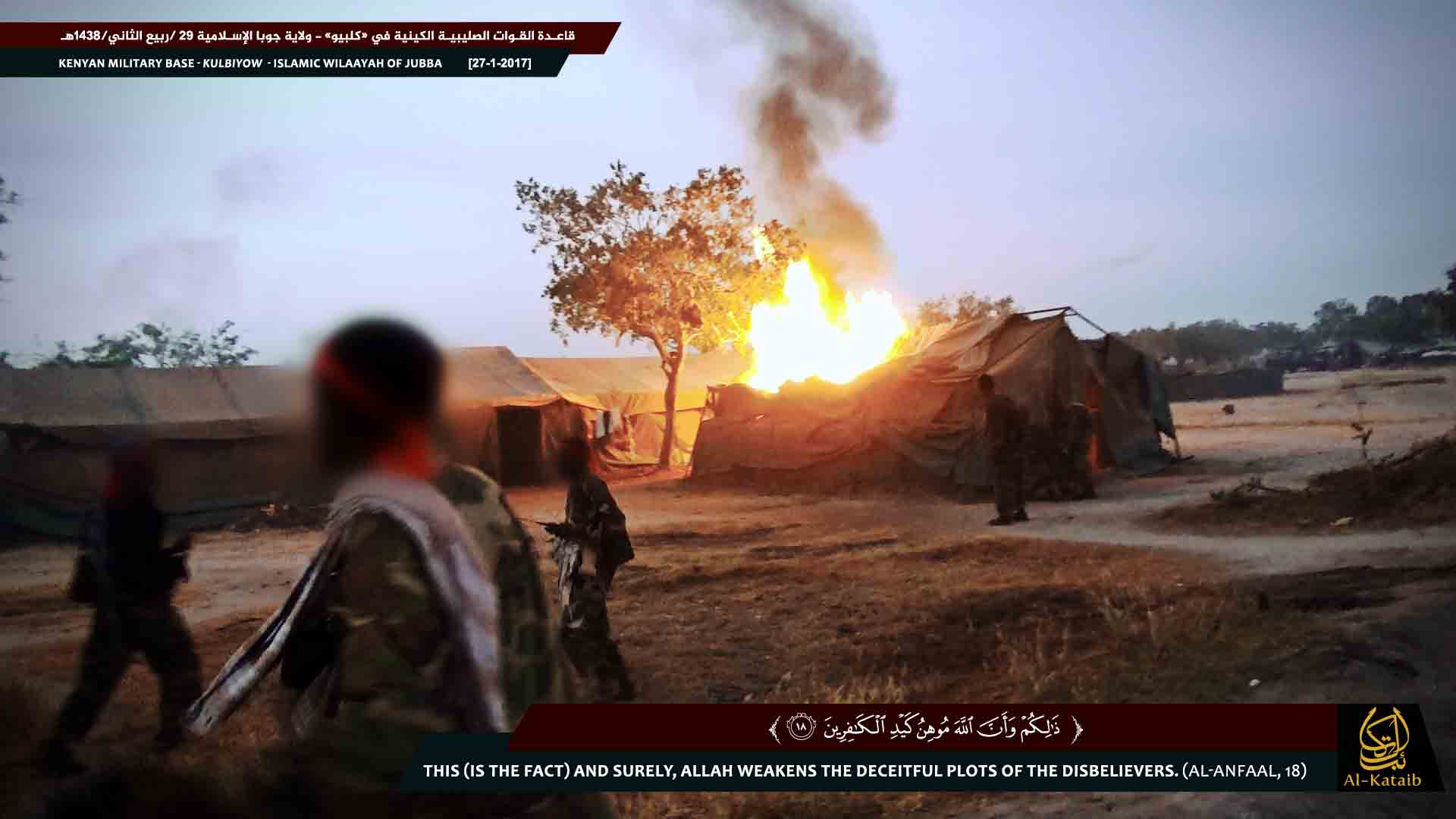 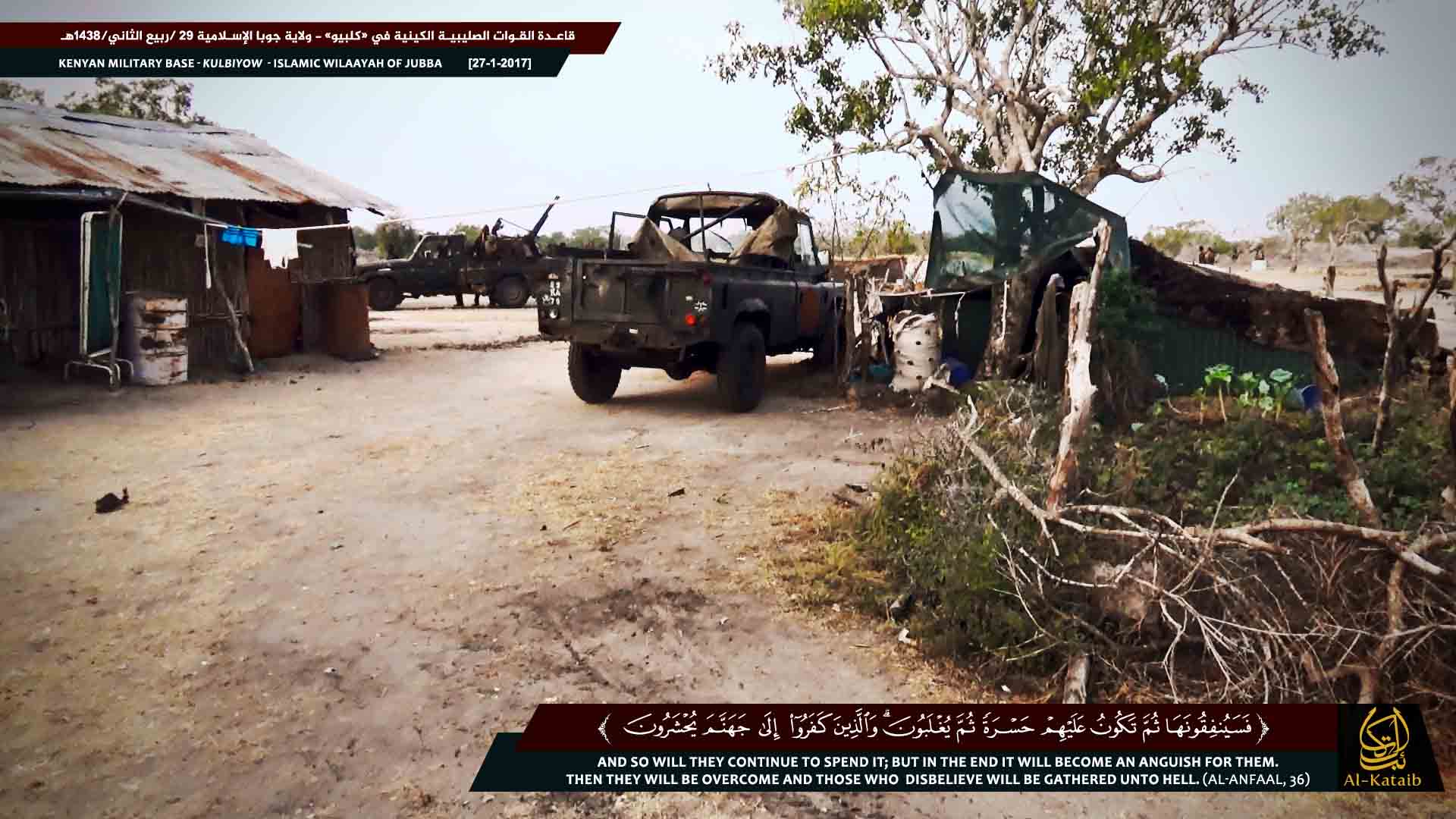 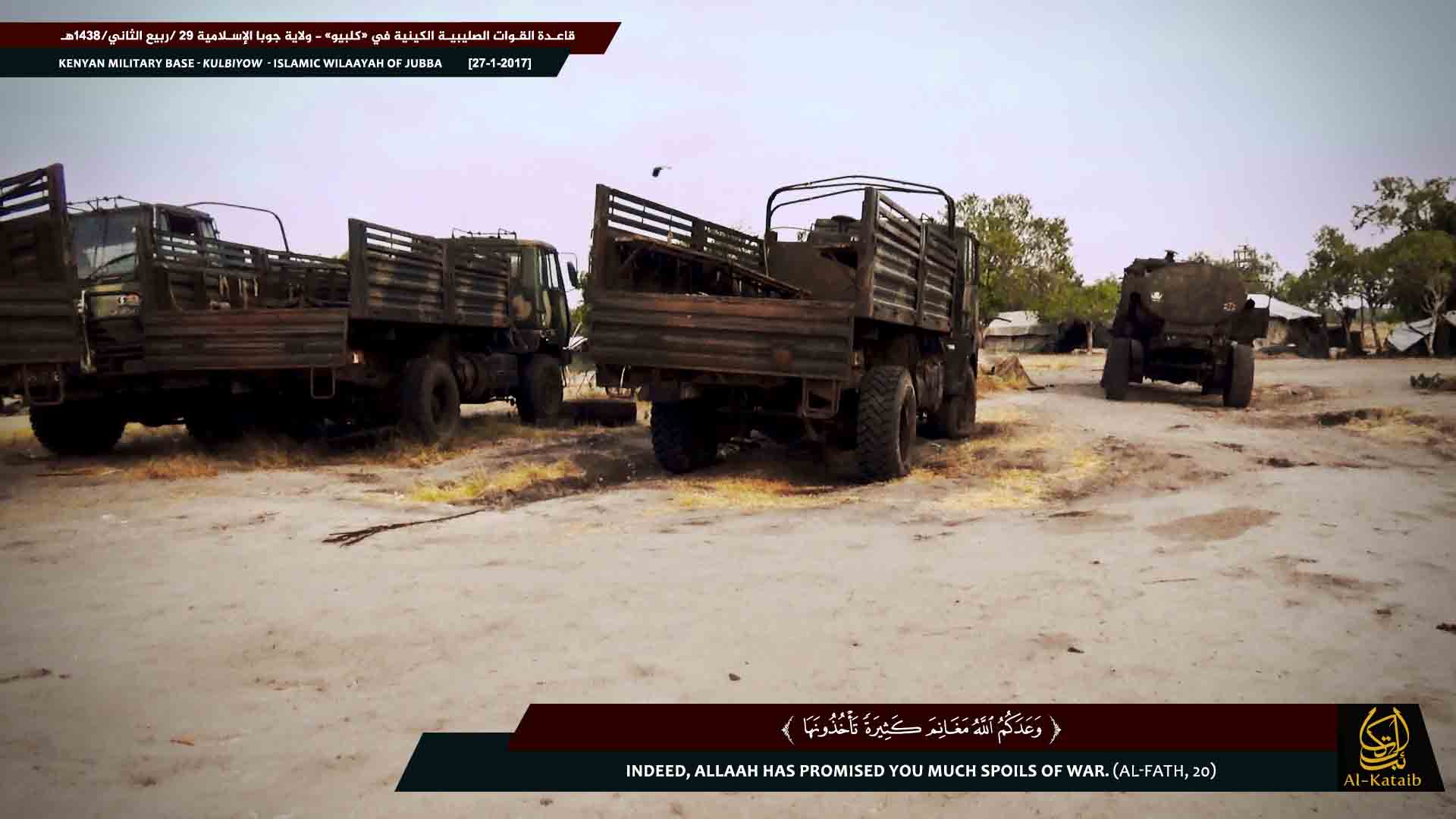 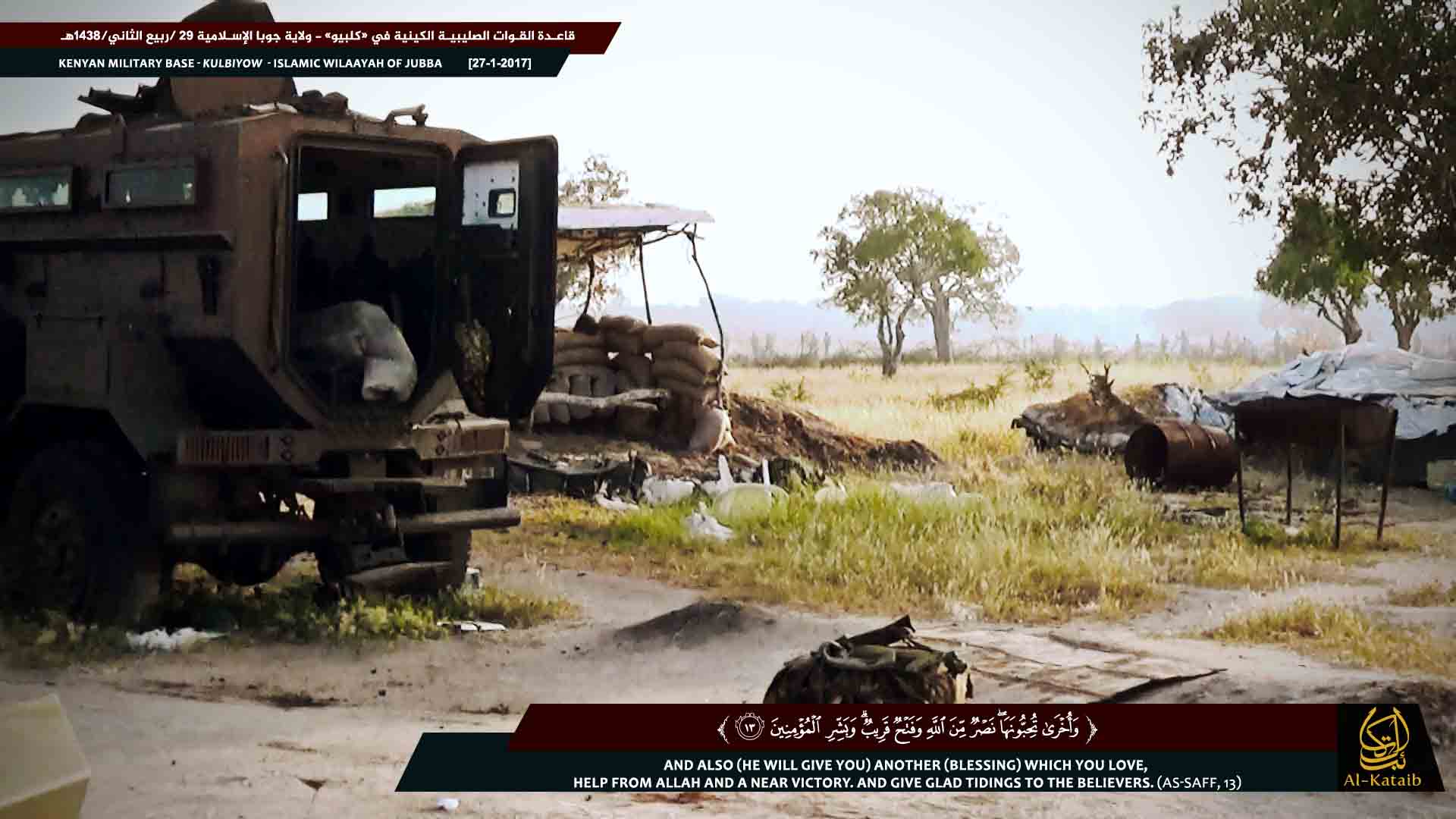 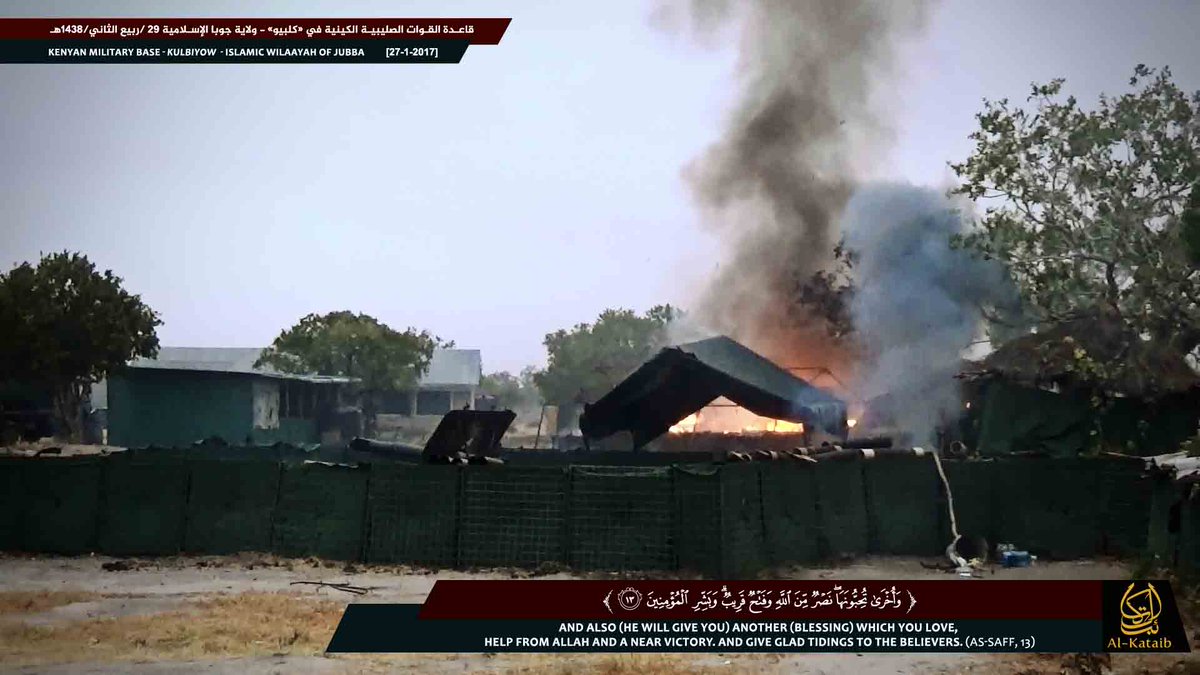 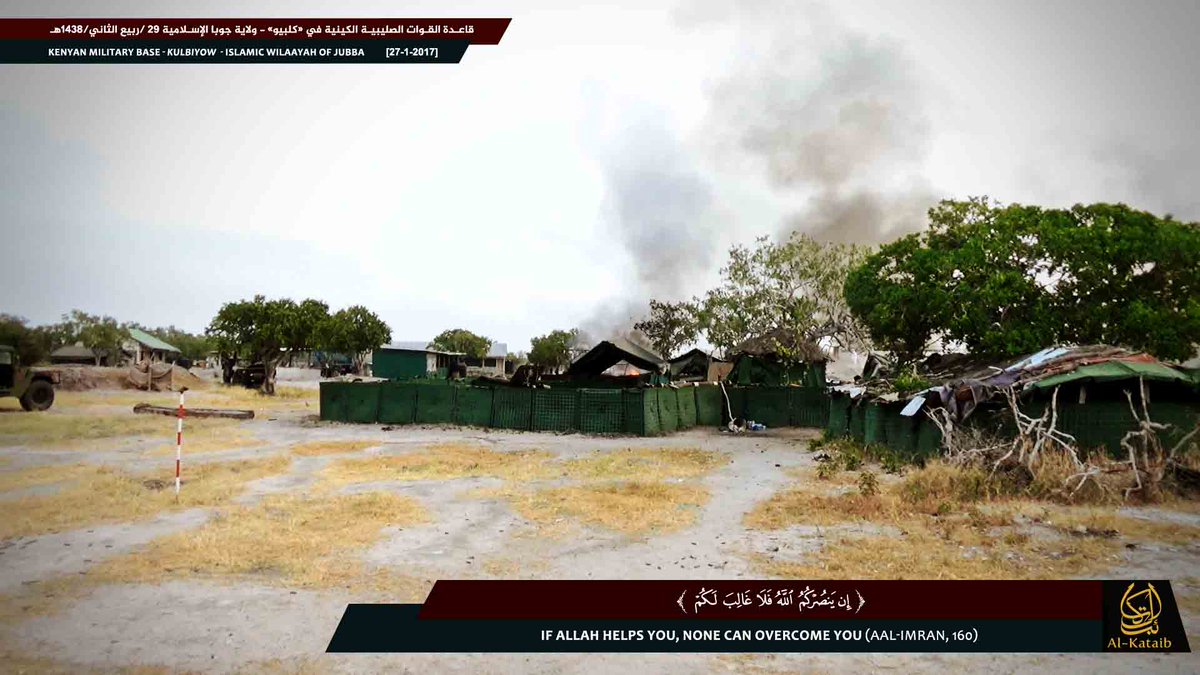 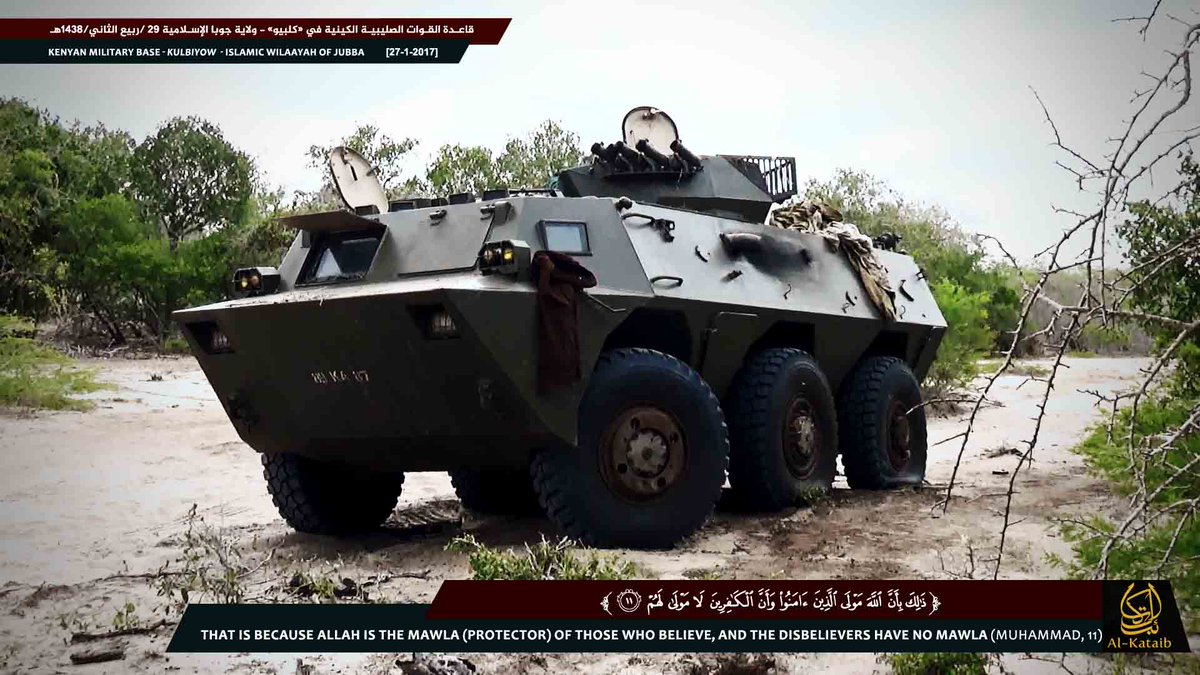 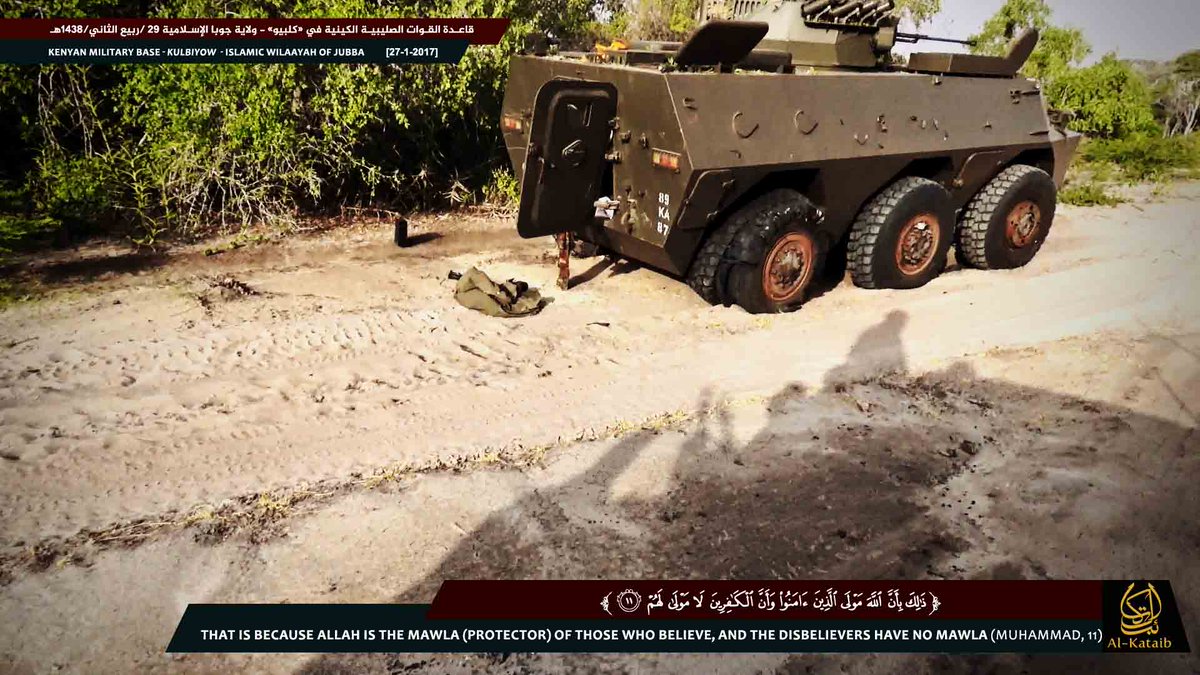 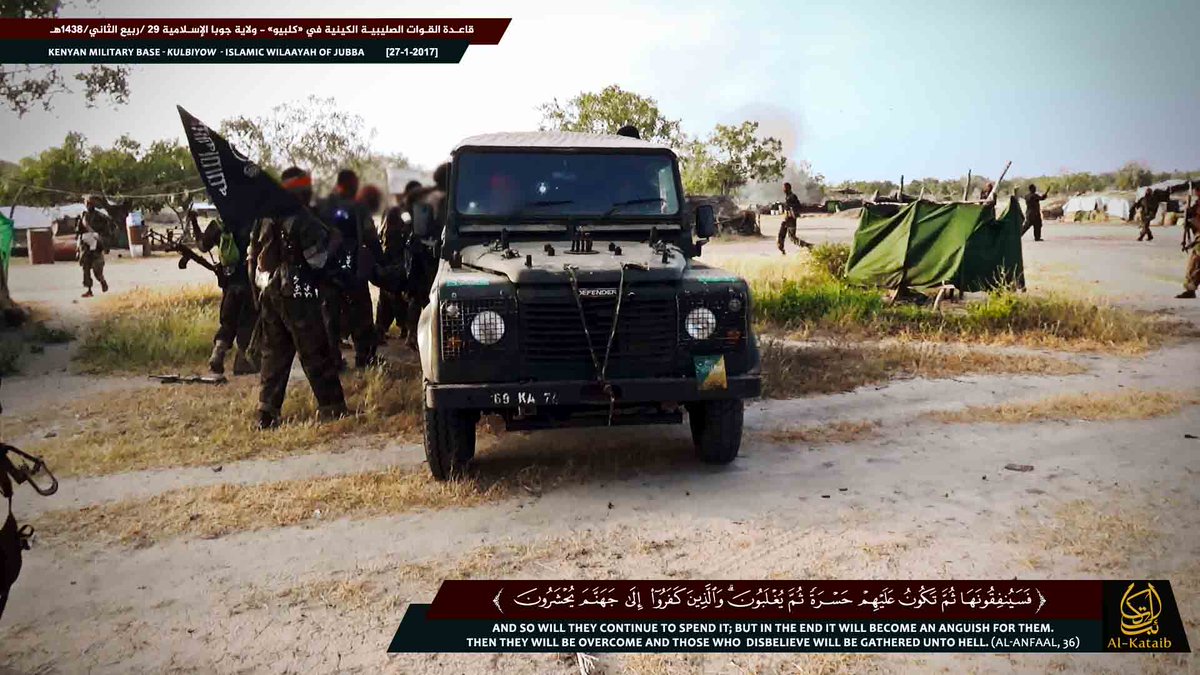 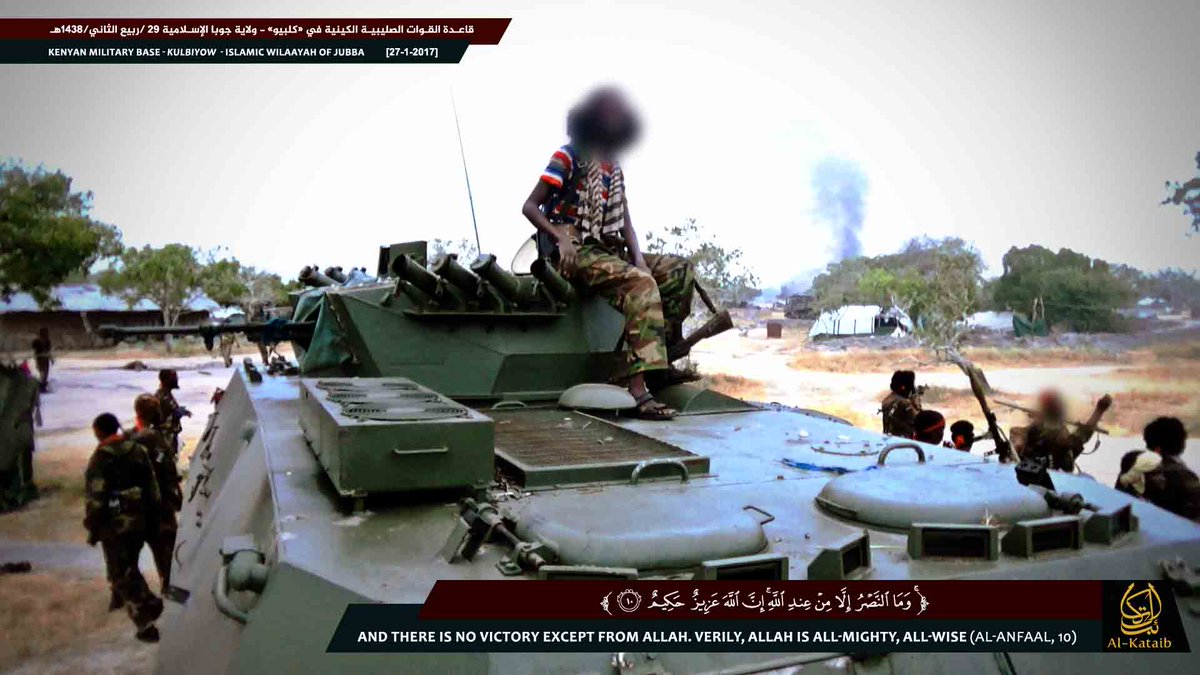 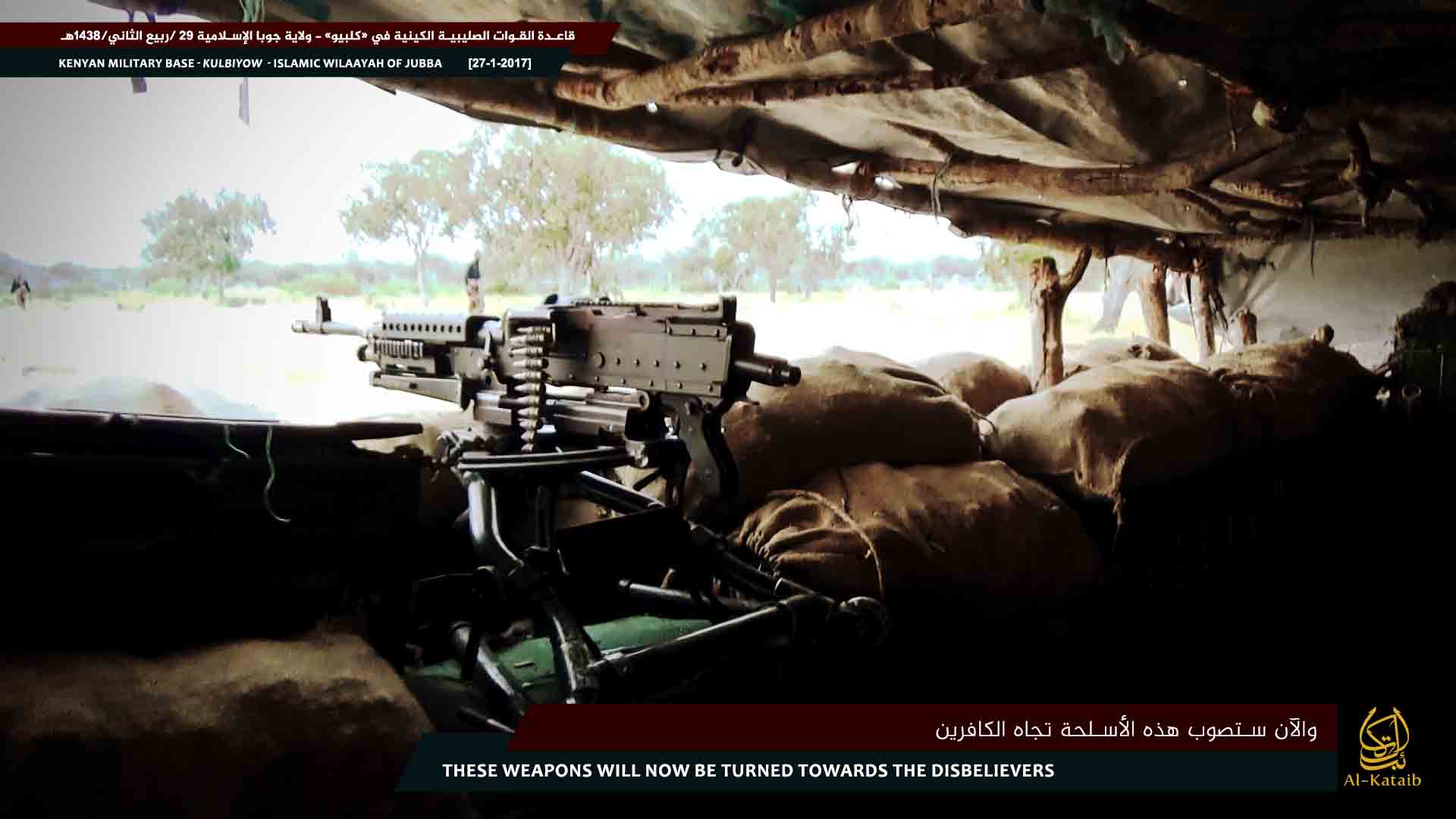 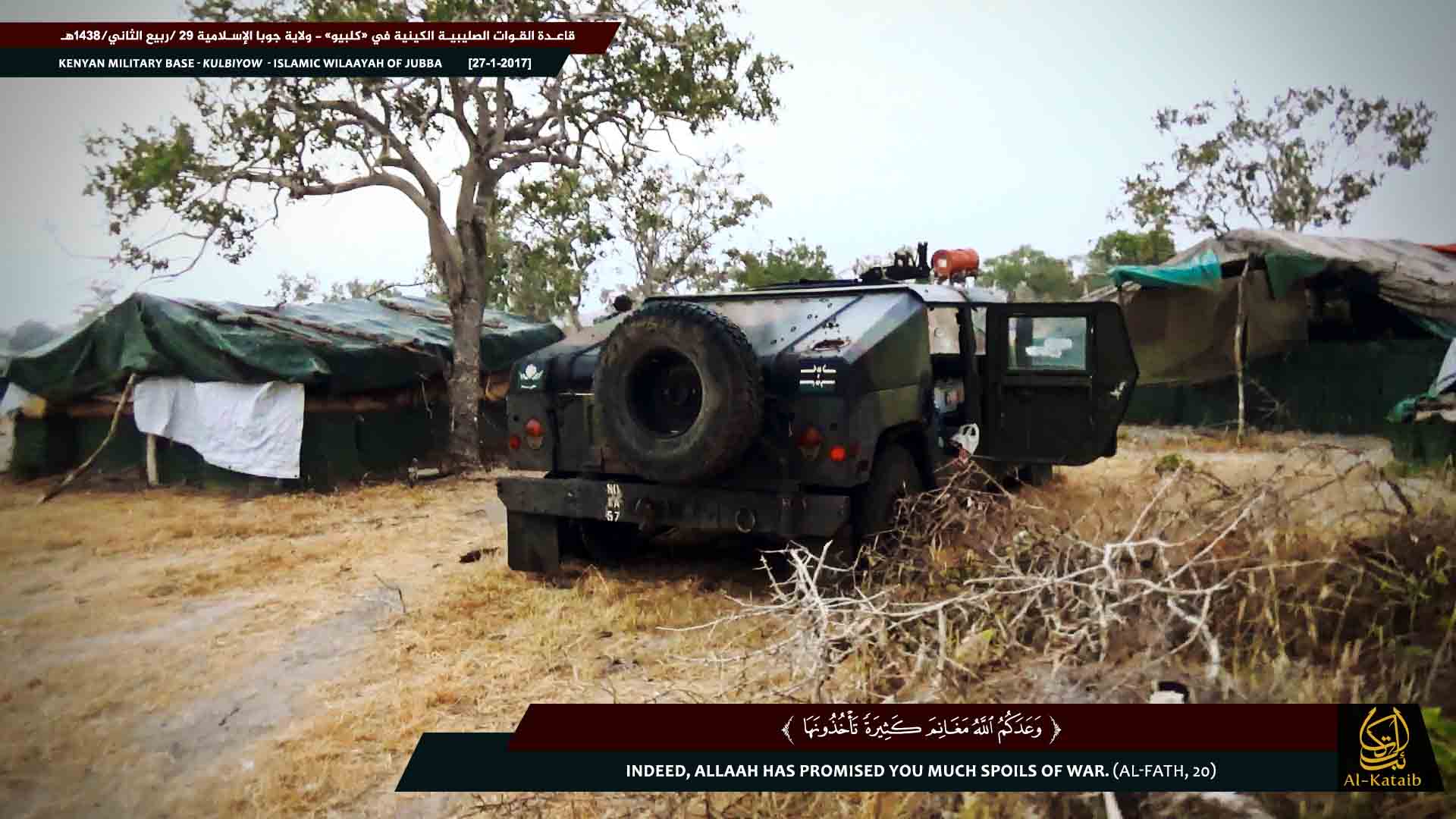 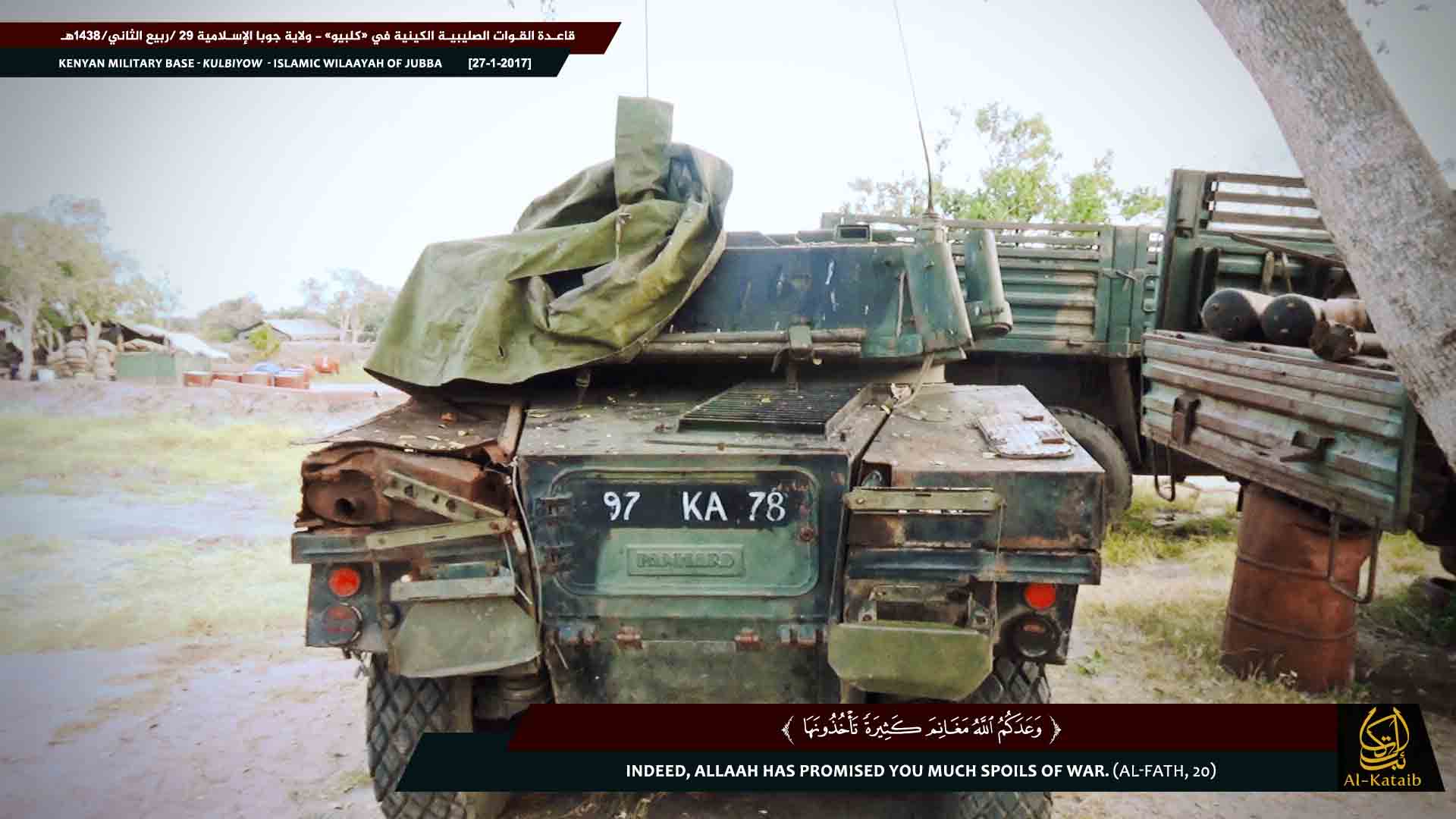 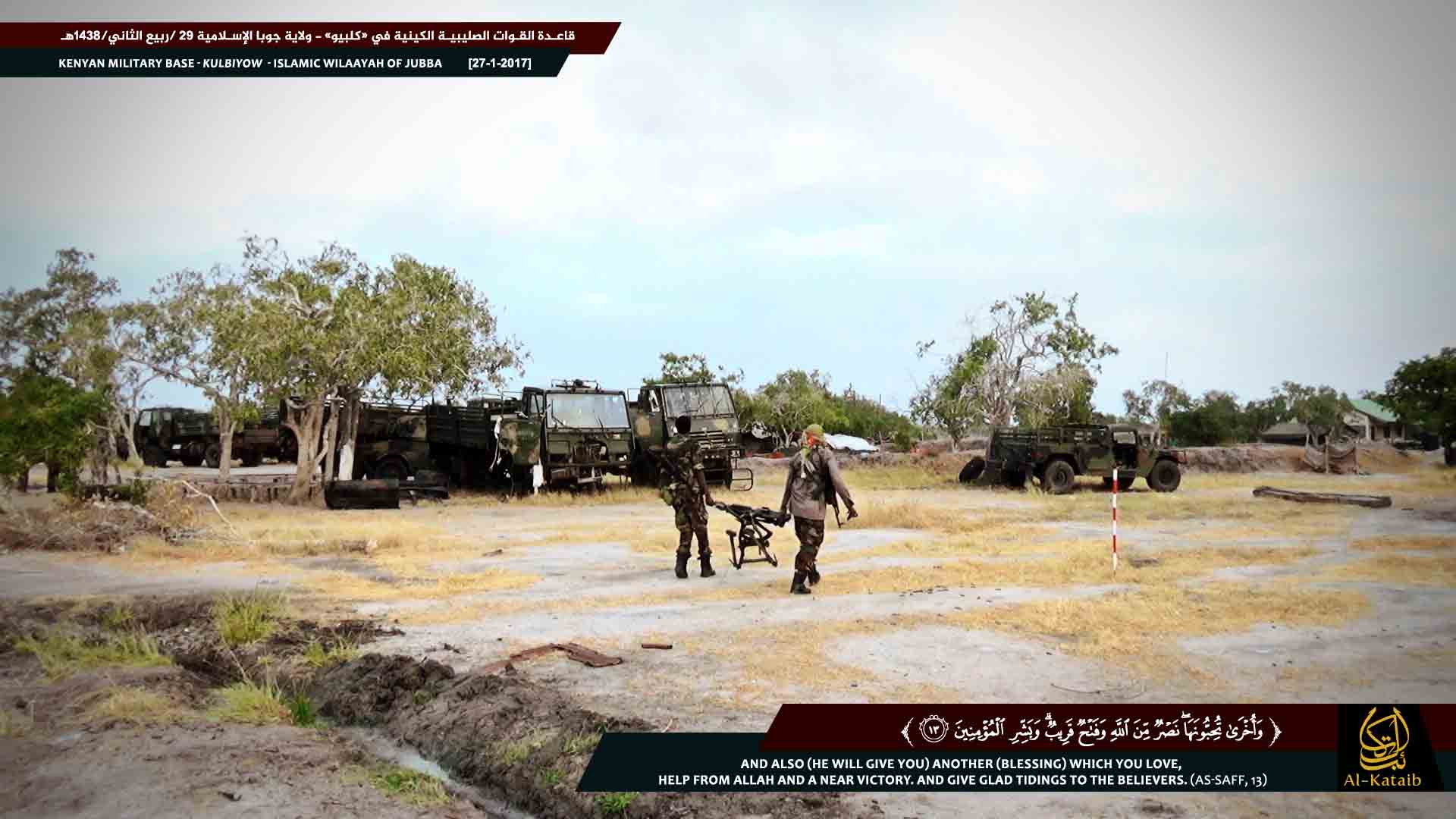 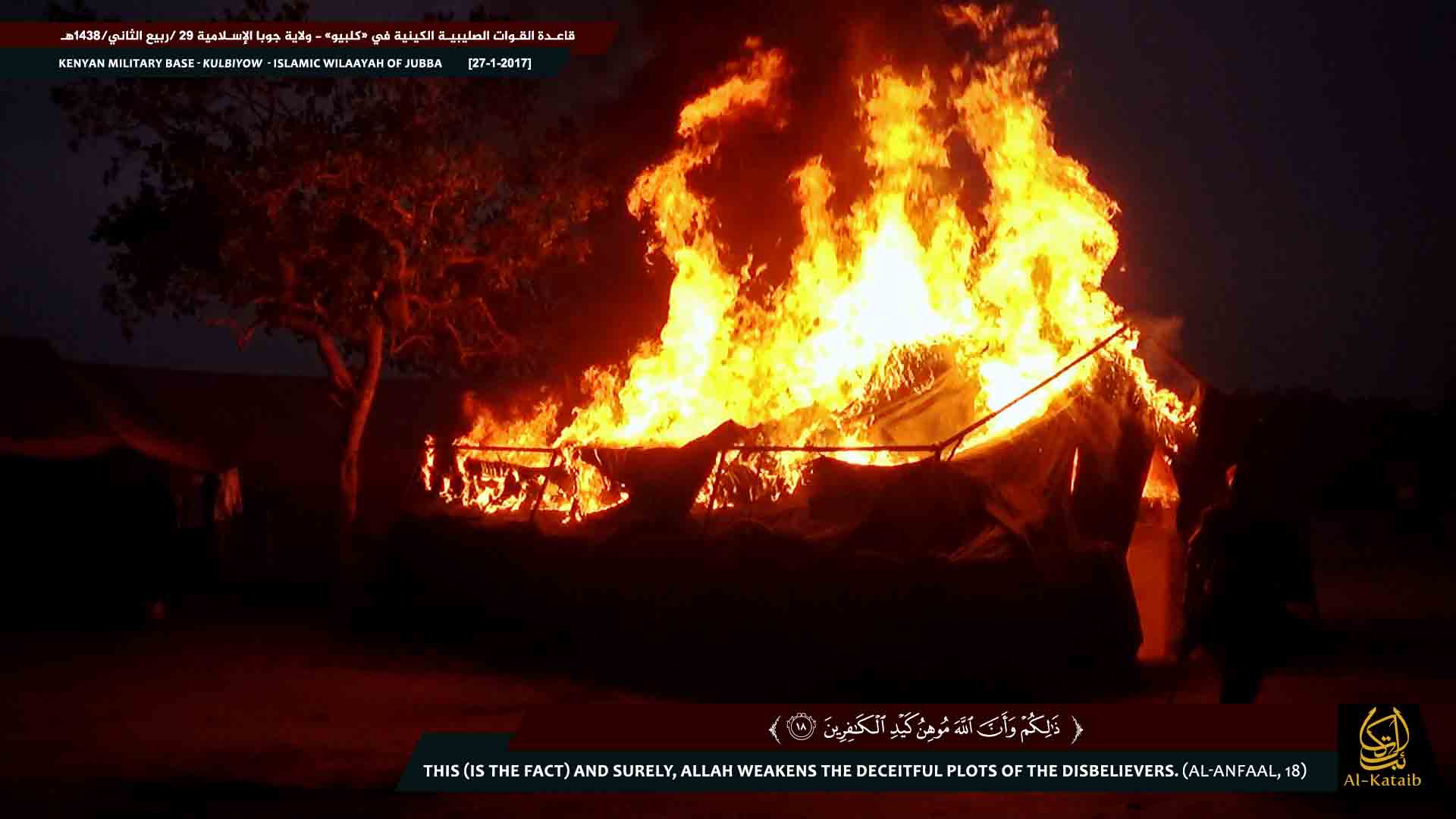 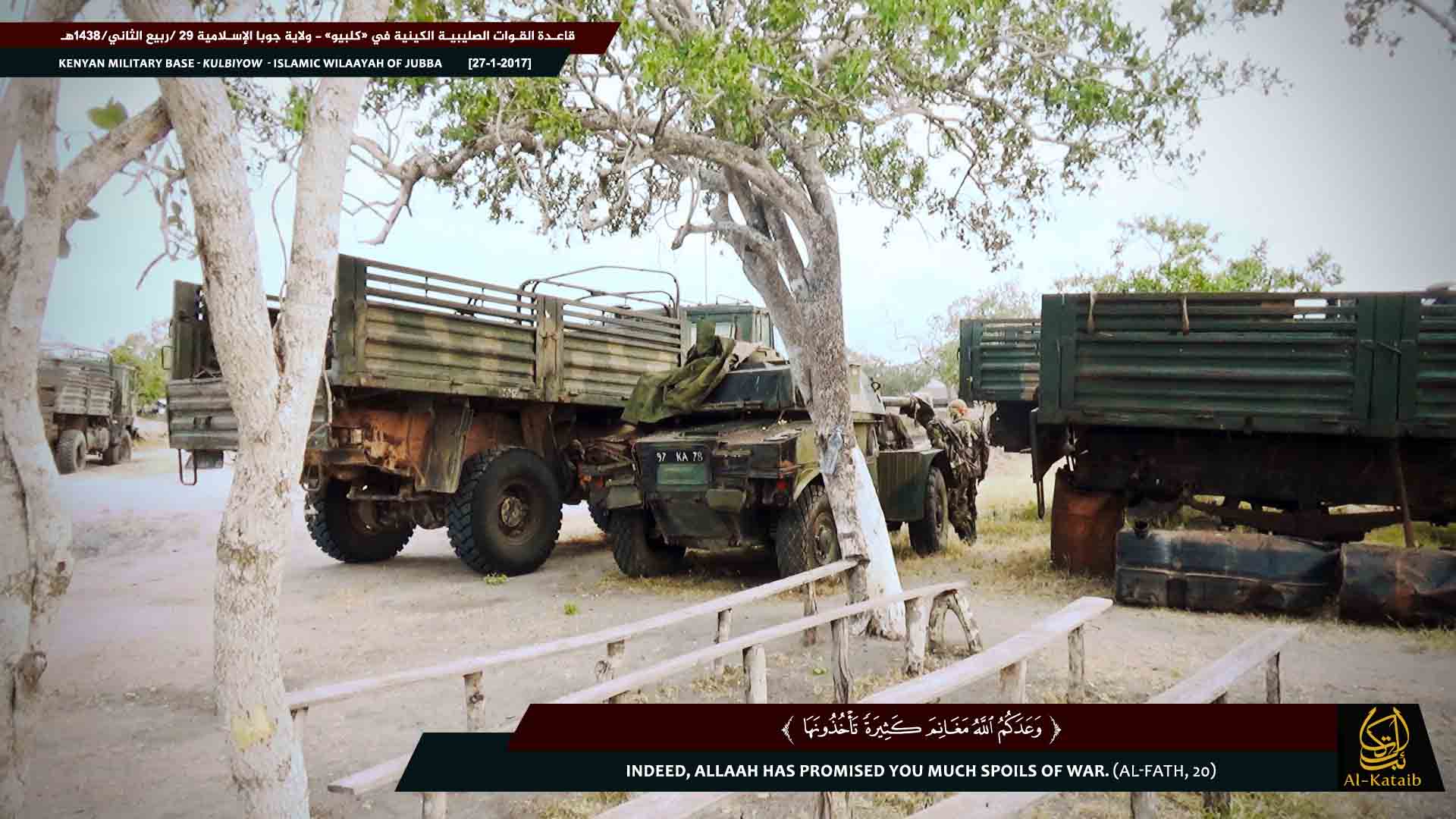 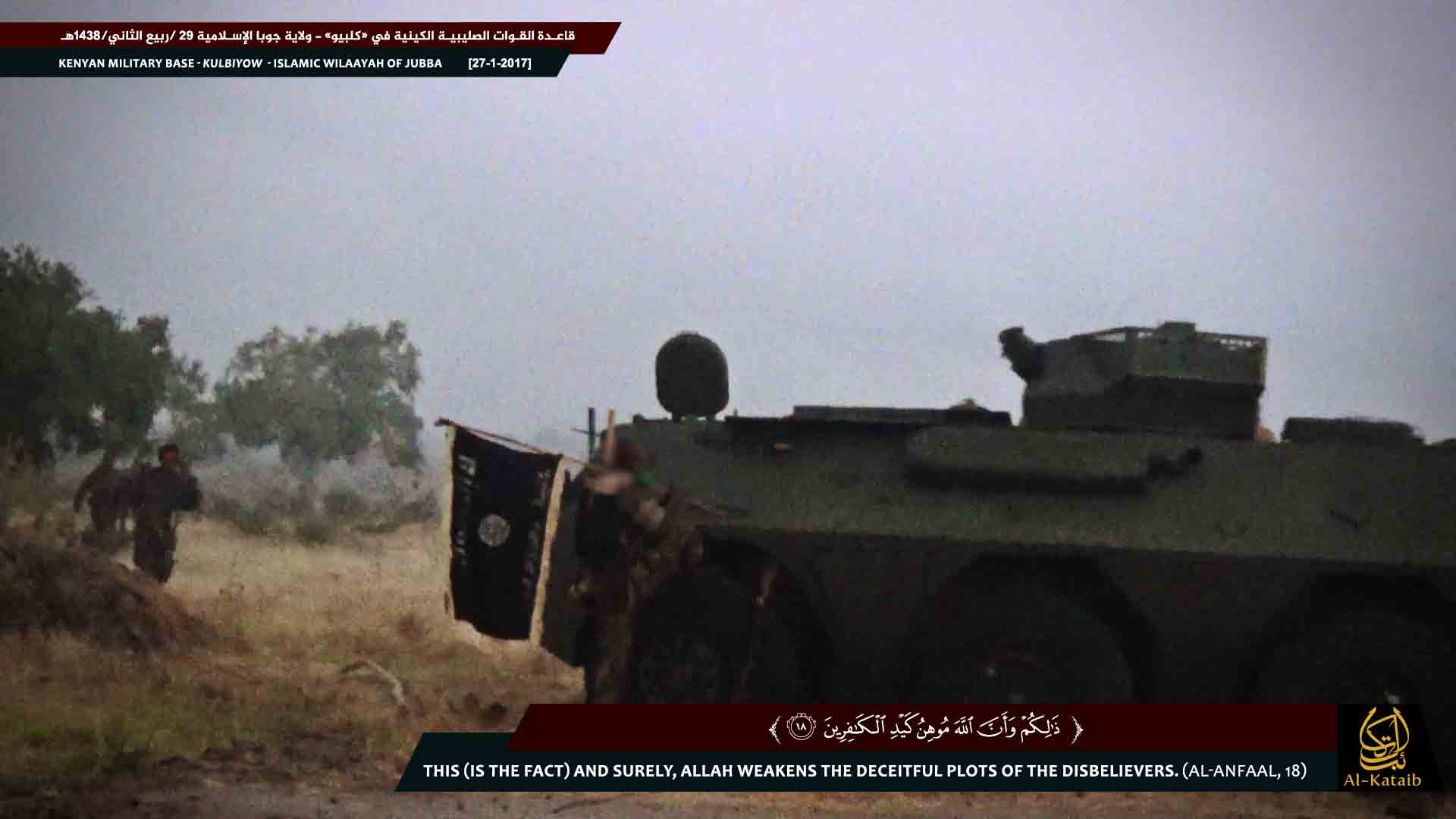 With that much equipment and firepower, surely the Kenyans could hold their own in a fight with them. I suppose this is a perfect example of, ‘It’s not the size of the dog in the fight, it’s the size of the fight in the dog.’