Al-Shabaab militants reportedly killed at least 50 Kenyan soldiers in an attack in a southwestern Somalia African Union base. 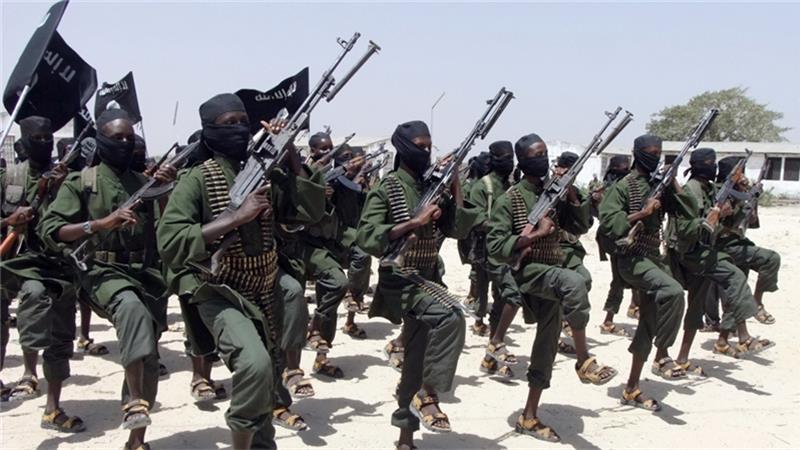 The Al-Shabab raid took place in Ceel Cado, about 550 kilometers west of the Somali capital, Mogadishu, and near the country’s border with Kenya.

Al Shabaab declared that it had killed more than 60 Kenyan soldiers from the African Union Base. On the other hand, Kenya’s Defense Ministry told the reporters that both sides had suffered casualties and the numbers were not confirmed.

Al Shabaab claimed to the western media that it took over the base after a suicide bomber detonated the bomb in front of the main gate, had taken control of the town, and captured more than 30 trucks and armored vehicles.

More than 22,000 African Union troops from several African nations have been battling al Shabaab insurgents in Somalia.  The domestic instability of Somalia started back from the civil war which broke out in 1991.

In past years Al Shabaab which is an Al-Qaeda affiliate, hit multiple attacks against African Union military bases in Somalia. Al Shabaab has been using guerrilla warfare strategy to attack its opponents. It wants to establish the Islamic law across the Horn of Africa nation.

Since the declaration of One Belt One Road project by China to connect Asia, Africa and Europe, the situation of Middle East and Africa are further deteriorating into civil wars. There are speculations that, the recent Al-Shabaab and Boko-Haram insurgency in Africa was redesigned by the west to contain Chinese geopolitical activities in the African region.