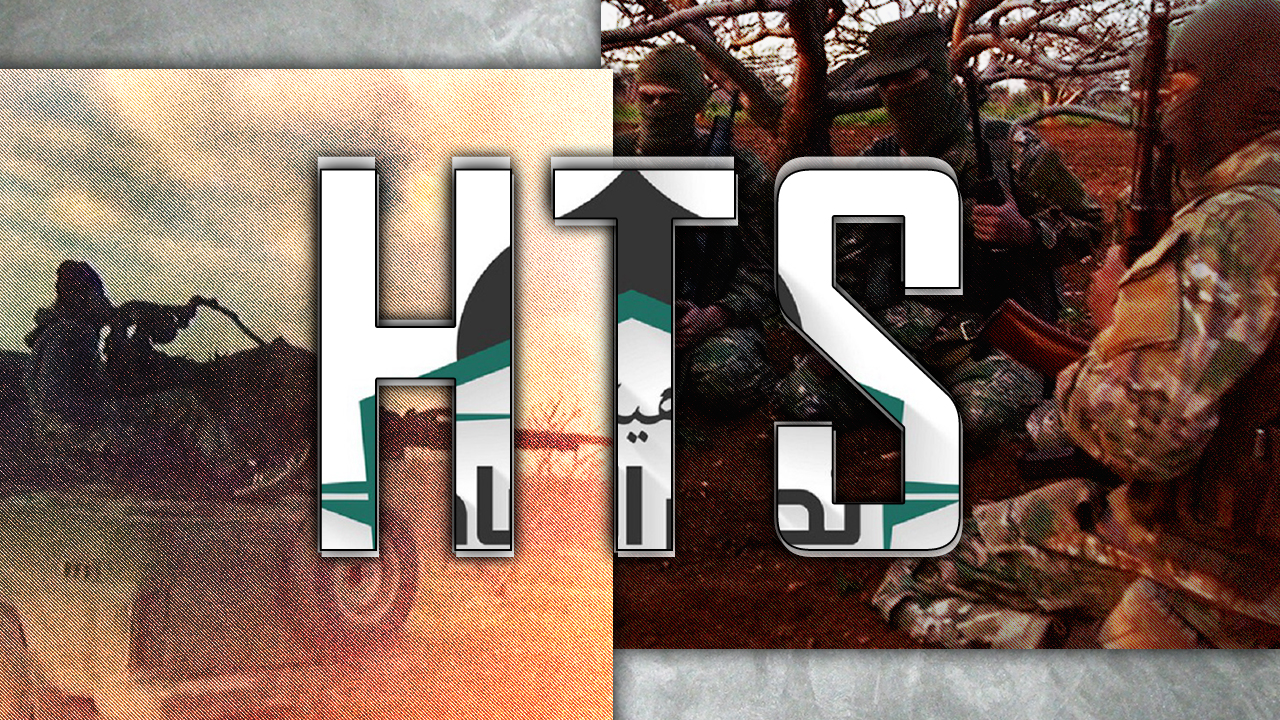 Al-Qaeda-affiliated Hay’at Tahrir al-Sham (HTS), the de-facto ruler of the northwestern Syrian region of Greater Idlib, has called on the Palestinian Hamas Movement to refrain from restoring relations with the Damascus government.

In a statement released on June 23, the terrorist group’s public relations arm, the Department of Political Affairs, said that it was badly shocked by recent reports of rapprochement between the Islamic organization and Damascus.

“These moves are normalization with tyrants and the line of counter-revolution against the peoples and their revolutions,” the statement reads.

HTS went on in its statement to call on Hamas leadership to “reassess its policies” and return to its “authentic principles”.

Recent reports by Reuters and Al-Akhbar revealed that the organization, which rules the Gaza Strip, decided to restore relations with Syria more than ten years after its leadership left Damascus.

Hamas killed its relations with Damascus early on in the Syrian war, when it declared its support for the Syrian opposition and closed its offices in the country. Later, Damascus accused the organization of providing support to radical rebels including the al-Nusra Front, which rebranded itself a few years ago as HTS.

Sources in Hamas told Al-Akhbar that that Lebanon’s Hezbollah and Iran’s Islamic Revolutionary Guard Corps have been making efforts to restore relations between the organization and Syria. The main goal from the step is to improve coordination against Israel within the so-called Axis of Resistance, of which Hamas and Damascus are both key members.

HTS’s bold plea to Hamas, which remains without an answer, confirms that the two sides had very close relations at some point in the past.

Despite efforts from Hezbollah and Iran, Hamas’s ideology, which is built on the teachings of the radical Muslim Brotherhood, and the organization’s past links to terrorist groups like HTS in Syria could keep Damascus away.

Turkey is the reason why Al Qaeda is still alive